The Goldbergs Season 8 Episode 20: What to Expect? 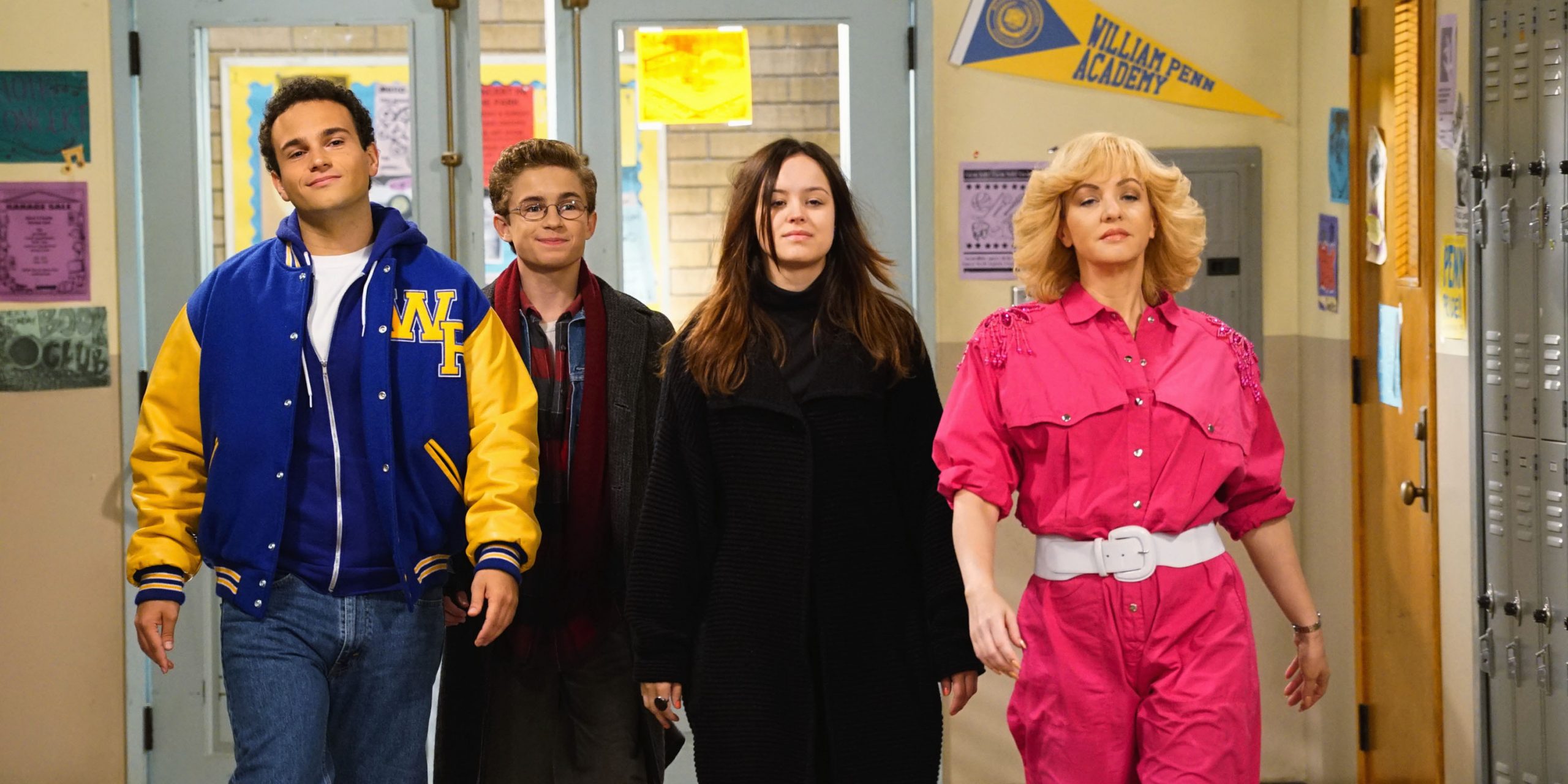 In this week’s episode of ‘The Goldbergs’ season 8, things do not seem to be going well for Erica after she parts ways with her lover Geoff. As a result, she is devastated. But Murray soon comes to the rescue and takes her out for a father-daughter night out. If you’re not updated with the latest happenings in the show, you could take a look at the recap section. In case you are up to date with the previous episode, here’s everything we know about ‘The Goldbergs’ season 8 episode 20.

Where to Watch The Goldbergs Season 8 Episode 20 Online?

You can watch ‘The Goldbergs’ season 8 episode 20 as and when it airs on ABC at the aforementioned date and timeslot. The episodes also drop on ABC’s official website and ABC app the next day after their original broadcast. Live-streaming options include watching the show on any one of the streaming platforms – YouTube TV, DirecTV, Philo TV, and Fubo TV. The seasons can also be accessed on Hulu or purchased on iTunes, Apple TV, and Amazon Prime Video.

The upcoming episode is titled ‘Poker Night,’ which will continue to follow Erica’s new life after her recent fallout with her long-term boyfriend, Geoff. To distract herself from this grueling heartbreak, she will plan a trip to Los Angeles to visit her best friend, Lainey Lewis. After her arrival, the duo will end up reassembling their band back together for a concert. On the other hand, Adam will get busted while participating in an underground poker game. Following this, he will be sentenced to Pop-Pop duty, which might surprisingly result in a situation not as bad as Adam would initially anticipate.

In episode 19, titled ‘Daddy Daughter Day 2,’ Murray takes the lead and attempts to be a good father to Erica. She has gone through a recent breakup with her boyfriend, Geoff. The couple had been together for a very long time, and their unexpected separation causes Erica to completely lose her sense of emotional stability. Yet her father shows up just in time to take her out on a daddy-daughter date in order to make her feel better. They spend the day chilling at a skating rink, where they both try to bond.

On the other hand, Adam is excited about a new endeavor at school. He wants to sign up for a school senior prank, which sounds like a fun idea at first, but then he starts to have second thoughts. Adam questions the ethical nature of the entire ordeal and then finally changes his mind. He subsequently approaches Beverly, who is supposed to help him remove his name.