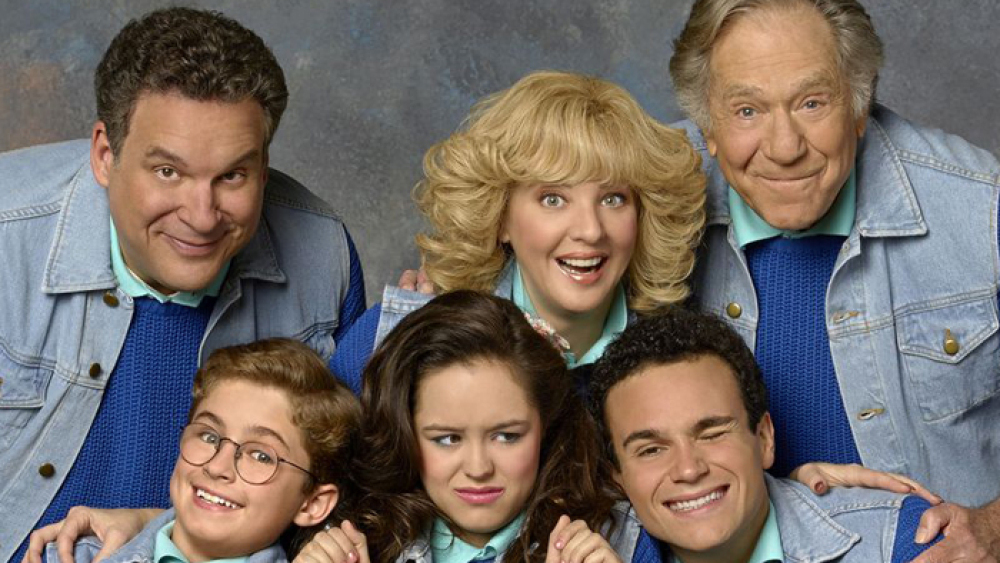 Developed by Adam F. Goldberg and based on his childhood days, ‘The Goldbergs’ is a compelling and sprawling take on the sitcom genre. The period story harks back to the 80s in a sepia-tinted nostalgia. The riveting familial saga about the American middle-class experience is complete with a cranky but good-hearted father and an eccentric grandfather. The ABC original drama unfolds in Jenkintown, Pennsylvania, as it concentrates on the titular family. The story unfolds through a videography enthusiast preadolescent’s perspective, which adds another layer of inventiveness to the tale.

Following the death of the co-star George Segal in March 2021, the other cast and crew members are saddened, as are the fans. Following the unfortunate turn, you may seek to know whether the series will pay its due tribute to the legendary actor in the subsequent season. You would be astonished to learn the findings since some explosive surprises are waiting just around the corner. But before that, let us divulge the release details of the upcoming season 9 episode 1 of ‘The Goldbergs.’

‘The Goldbergs’ season 9 episode 1 is set to release on September 22, 2021, at 8/7c on ABC. New episodes with 22 minutes runtime each are released weekly every Wednesday.

The '80s are back 🤩 An all-new season of #TheGoldbergs starts September 22 at 8|7c on ABC! 🎉 pic.twitter.com/R1WjggiyLi

Where To Stream The Goldbergs Season 9 Episode 1 Online?

Things will be jolly difficult for the family into the ninth season, but nothing can crush them. They will emerge victorious, thanks to the exuberant and compelling spirit of the show. However, the absence of Albert “Pops” Solomon will haunt us, but the series developers have found a seemingly poignant way to give the character his deserved conclusion. One of the most endearing characters of the series, Pops is known for his comically eccentric ways and laid-back attitude – he is a friend, philosopher, and guide to the siblings.

Fans will miss him, but the premiere episode of the ninth season, it seems, is all about foibles and farewells to the fan-favorite grandpa. Not only would the episode pay homage to the character, but it will also draw inspiration from 80s classic movie tropes. An episode will likely revolve around the topic of scattering around Pop’s ashes. Moreover, towards the end of the previous season, Geoff confides in his buddies about his intention to ask for Erica’s hand in marriage, possibly leading to a dramatic turn in the ninth season. In all likelihood, the season will pack some rib-tickling moments, although the tenor may be a bit sentimental.

The Goldbergs Season 9 Cast: Who is in it?

In another prominent role, Sam Lerner will essay the character of Geoff “Madman” Schwartz. At the same time, ‘The Wonder Years’ alumni Dan Lauria will take up a guest-starring gig. However, as aforementioned, series co-star George Segal’s unfortunate demise in March 2021 ensures his character will exit the show. Hopefully, the actor will be presented with a grand farewell.