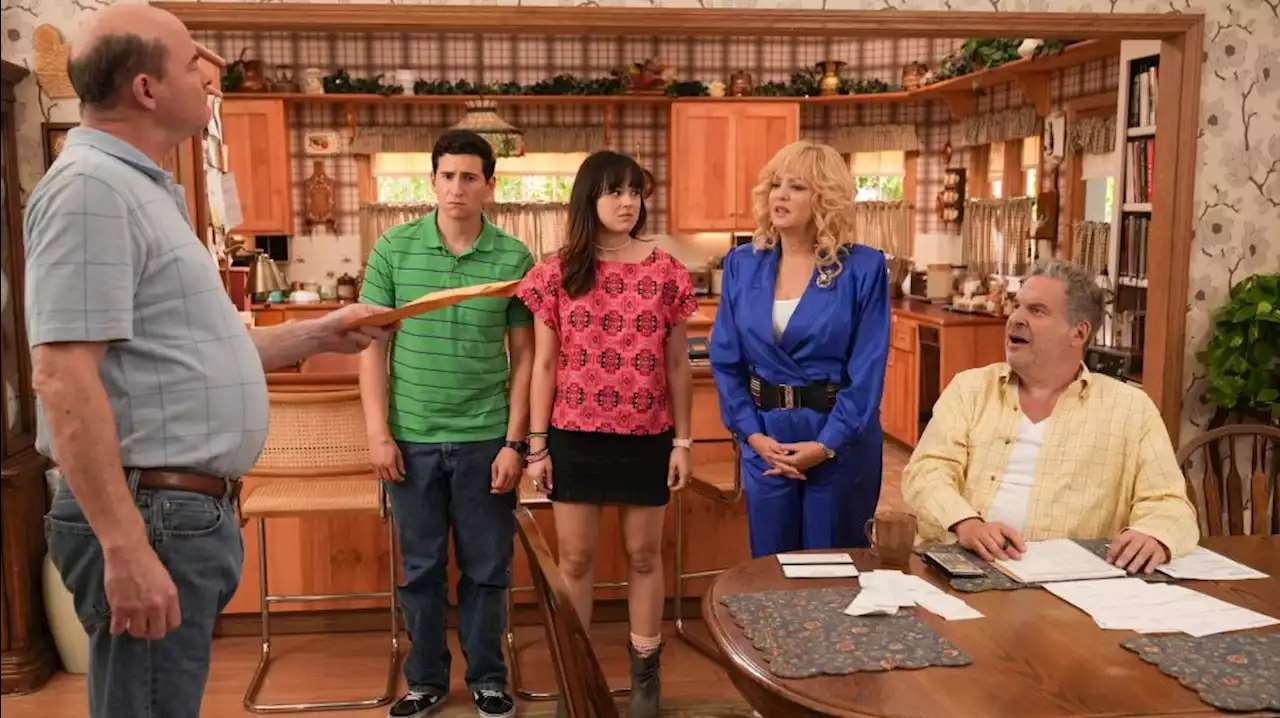 In the second episode of ‘The Goldbergs’ season 9, Erica frets over her strained dynamic with Lou, who has been holding a grudge against her all these years. It is related to the controversial mishandling of his favorite porcelain horses that Erica is allegedly responsible for. On the other hand, Adam gives his best effort to get into NYU. Our recap gives more information about how the episode progresses. Now, here is everything we know about the ninth installment’s episode 3!

‘The Goldbergs’ season 9 episode 3 is set to release on October 6, 2021, at 8 pm ET on ABC. New episodes, each with a runtime of 22 minutes, release weekly every Wednesday.

Where To Watch The Goldbergs Season 9 Episode 3 Online?

You can watch ‘The Goldbergs’ season 9 episode 3 when it airs on ABC, as per the details shared above. You can even watch it on ABC’s official website and the ABC app shortly after its actual release. Following its premiere on television, the episode will be released on Hulu. In addition, you can live-stream it on YouTube TV, Fubo TV, Sling TV, DirecTV, Hulu+Live TV, and Xfinity. The latest episodes are also available on Google Play, iTunes, Microsoft Store, Vudu, Spectrum, and Amazon Prime Video.

The third episode of season 9, titled ‘Riptide Waters,’ will revolve around the eponymous local waterpark, where Mr. Glascott will get injured. So, he would resort to shutting it down, which might not sit well with the Goldbergs. Before Mr. Glascott successfully files a petition for the same, Barry will take charge of the situation and prepare another petition to save the place, which is a storehouse of cherished memories for the Goldbergs.

Meanwhile, Erica and Geoff’s wedding is approaching near, so as preparations begin, Beverly will forcefully volunteer to be the primary overseer. Geoff will seek professional counseling from a marriage expert despite being warned against the same by Murray. Soon enough, Geoff would begin to regret his decision.

In the ninth season’s second episode, titled ‘Horse Play,’ Adam and Brea receive their results from NYU. The latter pulls through, but the young Goldberg ends up reading an acceptance letter mentioning Beverly Goldberg instead. That’s when he realizes that his mother had applied as well. Seconds later, Adam finds another letter addressed to him. It says he is on the waiting list, so he visits the Dean of Admissions at NYU to talk about his deferral.

However, the dean refuses to sway to Adam’s persistent efforts to get in. Firstly, Adam tries to use his “underachieving nerd” persona to convince her, but when that does not work, he attempts to seduce her at his mother’s recommendation. However, Beverly barges in just as he is about to strip and persuades the dean to seal a spot for her son. Elsewhere, Erica presents a horse-themed pillow to Geoff’s dad Lou on his birthday, but he just throws it away, leaving her wondering if she made a mistake.

It turns out that Lou is mad at his future daughter-in-law for breaking one of his porcelain dolls. Erica is flabbergasted when Joanne reveals she is the one who framed Erica, and Lou still has no idea about what actually took place. In the end, Lou learns the truth from Joanne and forgives Erica, besides wholeheartedly accepting her into the family.