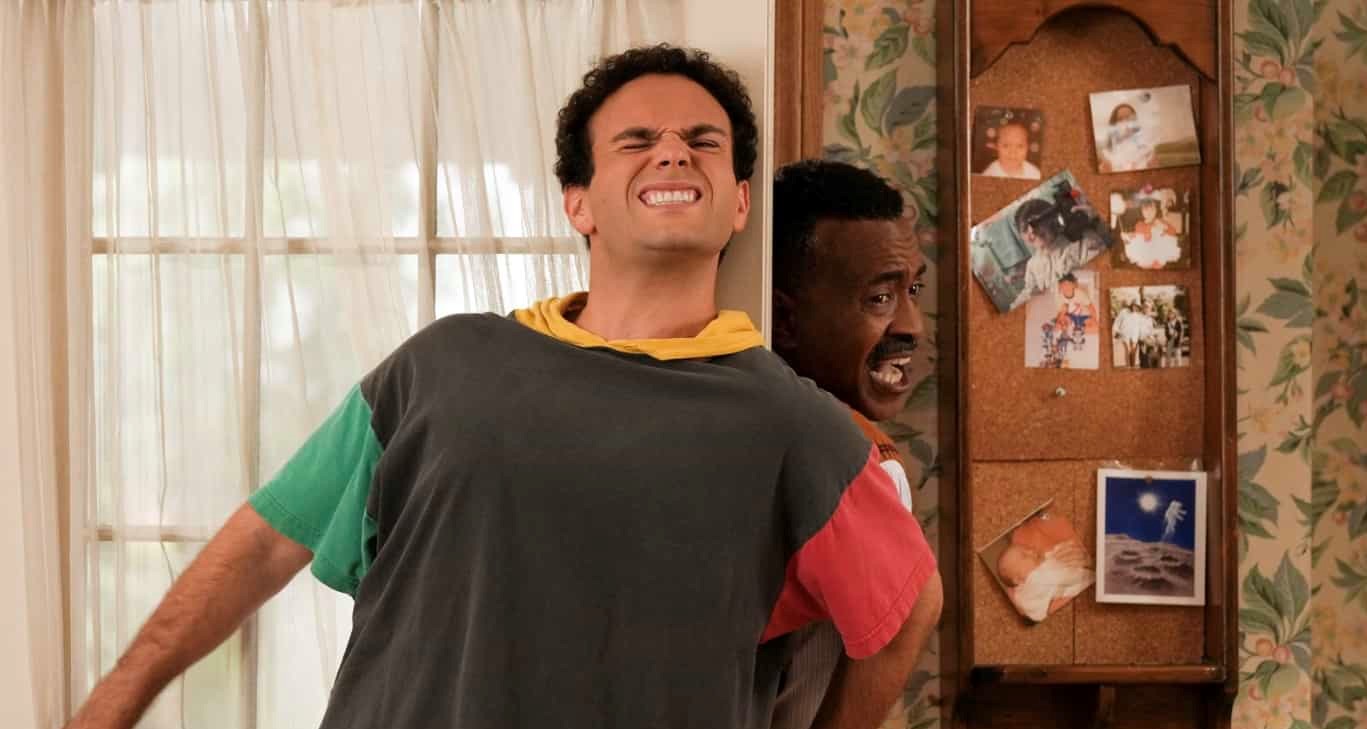 In the third episode of ‘The Goldbergs’ season 9, Barry’s favorite waterpark is about to be torn down, and he needs to find a way to save it. So, he enlists Adam’s help arranging a petition to oppose Mr. Glascott’s petition to destroy it. Meanwhile, Geoff and Erica’s wedding preparations are not going as planned. You will find more information about the latest episode in the recap. Now, here is everything the fourth episode of season 9 may have in store!

‘The Goldbergs’ season 9 episode 4 is set to release on October 13, 2021, at 8 pm ET on ABC. New episodes, each with a runtime of 22 minutes, release weekly every Wednesday.

Where to Watch The Goldbergs Season 9 Episode 4 Online?

You can watch ‘The Goldbergs’ season 9 episode 4 when it airs on ABC, as per the details shared above. You can even watch it on ABC’s official website and the ABC app shortly after its television broadcast. The episode will also be released on Hulu. In addition, you can live-stream it on YouTube TV, Fubo TV, Sling TV, DirecTV, Hulu+Live TV, and Xfinity. Moreover, you will find the latest episodes on Amazon Prime Video, iTunes, Microsoft Store, Vudu, Google Play, and Spectrum.

In the fourth episode, titled ‘The William Penn Years,’ Adam will be tasked with capturing his high school’s final football game of the year. He would take it up in full confidence, hoping to end the year on a positive note, and sure enough, his team will win. However, Adam’s luck would give out when he ends up skipping the team’s winning touchdown. Meanwhile, Beverly’s neighbor will move out, opening another opportunity for her as she will consider buying the house.

The third episode of season 9, titled ‘Riptide Waters,’ revolves around the eponymous waterpark where Mr. Glascott gets injured. After his traumatic fall, he is convinced that the park is extremely unsafe, and so, he tries to file a petition to tear it down. As a result, Barry is extremely confused and sad. However, he later comes up with his own petition to save his old haunt from being demolished. He teams up with Adam to create a documentary capturing a few people talking about their experiences there.

Things take a serious turn when the people begin to address existing issues at Riptide Waters. Instead of using the footage they have collected, Barry and Adam end up creating a promotional video for the park, which obviously gets rejected by the board. Barry is devastated at the result, but Adam seems more concerned about his resume, which would state all about his waterpark activism. So, it is more or less a win for him. But when Barry realizes the same, he lashes out at Adam. Later, Barry sees him at the waterpark about to take a ride and confronts him.

Adam finally accepts that their childhood is irreversibly gone, and there’s nothing more devastating. However, he and Barry both agree to keep their past behind and make space for new memories. Elsewhere, Geoff seeks professional counseling from a marriage expert, but that does not resolve the issues between Erica and her mother. Beverly had forced her own decisions on the wedding preparations, which cheesed off the soon-to-be bride. In the end, the ladies show up at the counseling session to Geoff’s relief!