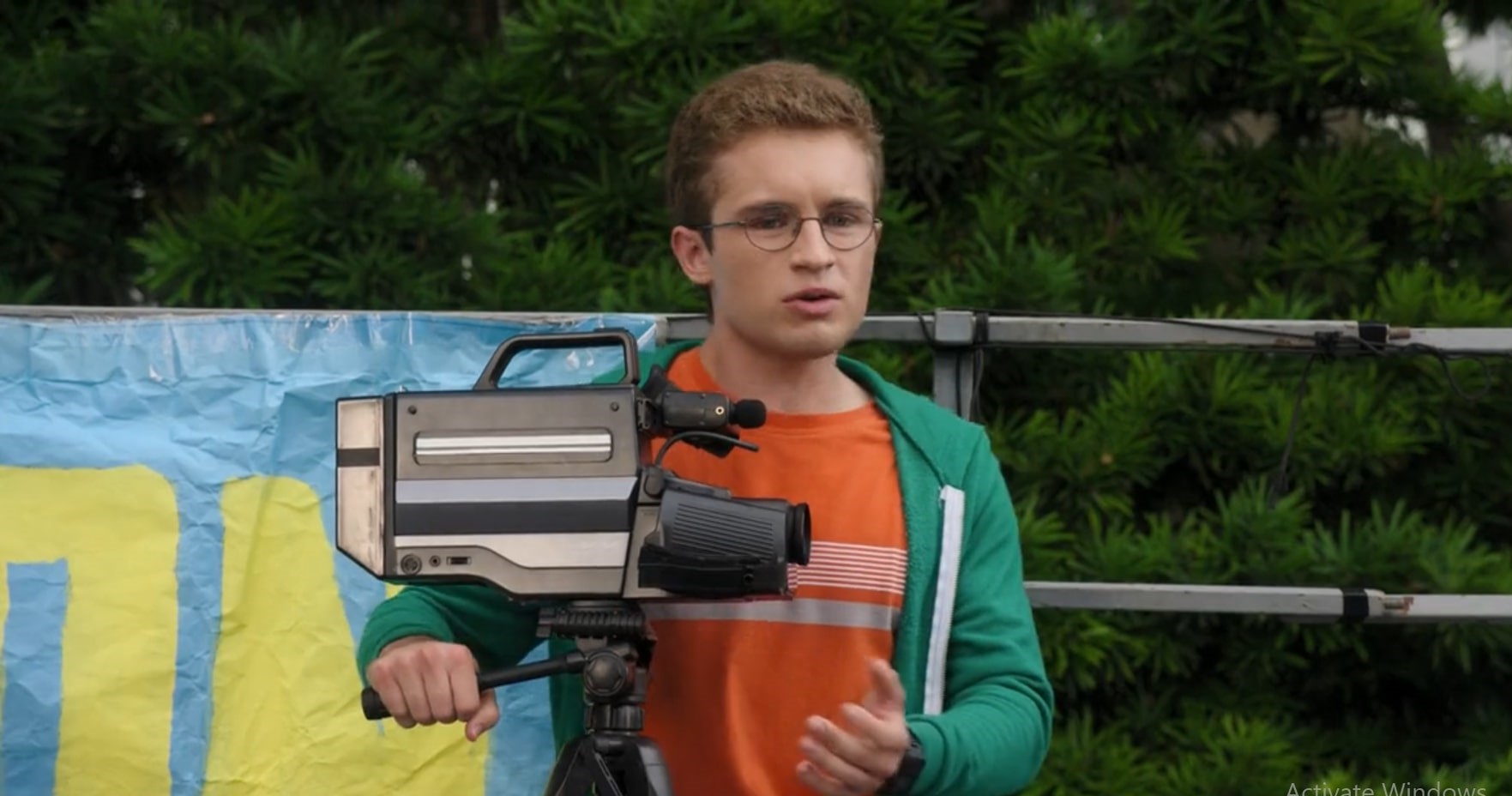 In episode 4 of season 9, the Goldbergs bid farewell to their longtime neighbor, Wofsy, but barely on good terms. This is attributed to an old problem between Murray and the neighbor, whose house is for sale now that he is vacating. So this week’s episode mainly follows Beverly trying to win over Wolfsy so that she can buy his elegant property. If you wish to read more, there is a recap that sheds light upon the latest happenings. Now, we’d like to take you through all the details we have on episode 5!

‘The Goldbergs’ season 9 episode 5 is set to release on October 20, 2021, at 8 pm ET on ABC. New episodes, each with a runtime of 22 minutes, release weekly every Wednesday.

Where to Watch The Goldbergs Season 9 Episode 5 Online?

You can watch ‘The Goldbergs’ season 9 episode 5 when it airs on ABC, as per the details shared above. You can even watch it on ABC’s official website and the ABC app shortly after its television broadcast. The episode will also be released on Hulu. In addition, you can live-stream it on YouTube TV, Fubo TV, Sling TV, DirecTV, Hulu+Live TV, and Xfinity. Moreover, you will find the latest episodes on Amazon Prime Video, iTunes, Microsoft Store, Vudu, Google Play, and Spectrum.

The upcoming episode will essay the events after Mr. Glascott’s entry into the neighborhood. Titled ‘An Itch Like No Other,’ episode 5 will follow the Goldbergs as they try to come to terms with Glascott’s intrusive nature. His general amiability sabotages the Goldbergs’ social life as well when he begins to spend his time with Mr. Woodburn.

Therefore, Beverly will deliberately stage a plan to walk in on Mr. Glascott bonding with his new friend, which bothers Adam and Murray. Elsewhere, Barry will be held down by a rare case of poison ivy on his rear end.  So Erica and Geoff will take care of him, and in the process, get angered over his unreasonable requests!

Episode 4 of ‘The Goldbergs’ season 9 is titled ‘The Willian Penn Years.’ As Adam’s high school years are about to end, it is also the last opportunity for his sporty friends to secure a football win against their arch-nemesis, the Germantowns. The Quakers haven’t defeated them in years, so this match means the world to the players and even the headmaster who tells Adam to film the match. He is reluctant to capture it considering his lack of interest in sports, and as expected, he gets distracted during the game.

Adam ends up filming his surroundings, including a bewildered headmaster during the last few seconds and misses the winning touchdown. As a result, his seniors are catastrophically mad at him. However, he gets one last chance to make amends by making another video which eventually becomes a hit among the high school kids. It is called ‘The William Penn Years’ and is a tribute to their school. As Adam regains his lost reputation, Beverly struggles to convince her neighbor Wofsy to sell off his house to the Goldbergs.

The irate neighbor has put his house for sale, but his long-term feud with Murray stops him from accepting a check from his family. Beverly ultimately manipulates him to believe that she is on her way to becoming a grandmother, so they need more space for the next generation to thrive. This prompts Wofsy to put his hatred aside and sell his property to the Goldbergs. However, Murray changes his mind at the last moment as all his cherished memories in the house come back to haunt him. So Beverly arranges for Mr. Glascott to buy the house next door!