Will There be a The Golden State Killer: It’s Not Over Season 2? 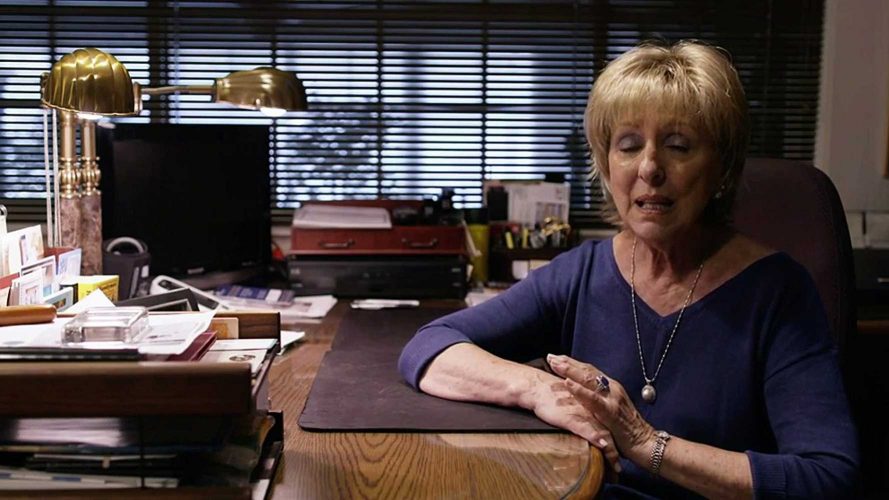 The Golden State Killer: It’s Not Over is a crime documentary series that documents the investigations, reports, and evidence obtained by the legal department in the tracking of a criminal who is believed to have committed over 50 rapes and ten murders that shook the nation in 1974. The show features Paul Holes, an expert in investigating cold cases in association with legal officials, attorneys, and victims, investigating the case all over again with modern technologies. Paul revisits the forty-year-old evidence and tries to obtain new perspectives using modern DNA technology, audio analysis, and profiling. The series also shows interesting and valuable footages of survivors, kith, and kin of victims, and also former attorneys who were involved in the case.

The series features Janae Palmer and David Christopher Wells. The show made its entry into television on March 5, 2018, on ID. The show was widely popular and followed by the viewers as it gives a complete list of details of the 1974 case which remains a mystery even till now. Though there were a lot of suspects and a prime suspect, there wasn’t enough evidence back then to nail the actual culprit. The first season had four episodes, providing insight into all the minute details of the Golden State Killer.

The Golden State Killer: It’s Not Over Host

The show features Janae Palmer as one of the victims, David Christopher Wells as the narrator and Paul Holes as himself (the investigating officer).

What is The Golden State Killer: It’s Not Over about?

The Golden State Killer: It’s Not Over is about a serial killer and rapist known to the public as Golden State Killer who has committed about 50 rapes and ten murders. The total number of criminal offences that he has committed is more than 170. He was a killer who sent chills down the spine of the people of California in 1974. What is most riveting and noteworthy about the case is that it remains as one of the unsolved cases in the history of Californian government. There were plenty of rumours about the identity of the Golden State Killer which created chaos in California. Some even claimed to have seen the murderer, but no eyewitness or evidence was substantial enough to pin down the criminal.

On this show, Paul Holes, a forensic and cold case expert re-opens the case all over again and revisits the evidence and crime scenes and tries to get a new and detailed perspective of the crimes with the help of modern technology. He is joined by former judicial attorneys, citizen sleuths, victims, and friends of victims who help him find fresh evidence to trap the killer. All the evidence collected forty years ago are scrutinised again using modern techniques like DNA mapping, audio record analysis, and geographic profiling.  The key witness or the source to nab the killer is Jane Carson- Sandler, a survivor of the fifth attack of the Golden State Killer. Debbi Domingo, daughter of the victim killed by the serial killer also extends her complete support to Paul and his team. The series is an intriguing and gripping narration of the series of events that happened in 1974 and the testimonials of the friends and families of the victims.

The Golden State Killer: It’s Not Over Season 2 Release Date: When will it premiere?

The network, ID has not yet confirmed whether or not there will be another season for the show. As is common with shows in the category, each season follows a unique narrative altogether. Keeping that in mind, we might just be lucky enough to get another season in the show or more where the focus would shift to another unsolved crime, and if not, this could mean the end of the series. Either way, we have no news on the renewal or a likely air date as yet. We will update this section with more details as we know.

The Golden State Killer: It’s Not Over Trailer