The Good Doctor S03 E12: Everything We Know 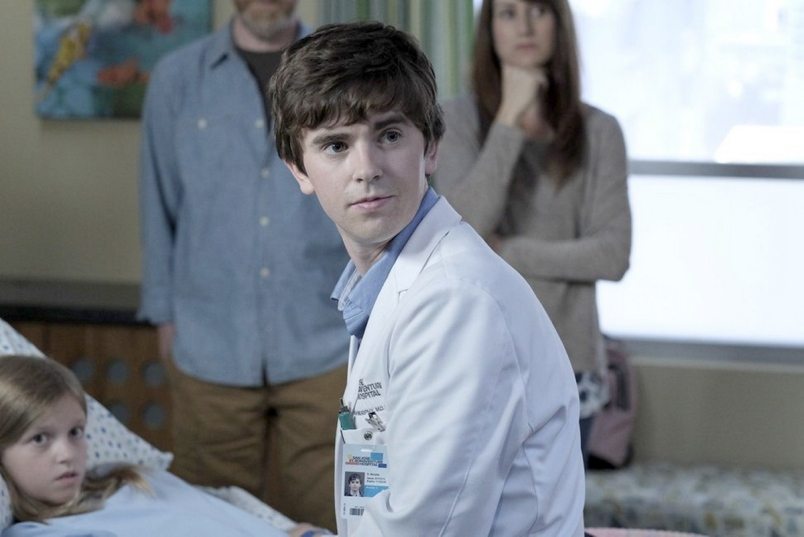 ‘The Good Doctor’ returned to engage its fans once again this week after a mid-season break. The ABC show is a medical drama created by David Shore and based on a critically acclaimed South Korean series of the same name.

After an emotionally intense eleventh episode, fans would be excited to see the characters and plot rest into a form of normalcy. In fact, it would be intriguing to know what this new normalcy would look like: whether it will bring any form of permanent change or just reaffirm already existing relationships between some of the characters. Or…might there still be some repercussions?

When is The Good Doctor Season 3 Episode 12 Release Date?

The twelfth episode of the third season of ‘The Good Doctor’ is scheduled to premiere on January 20, 2020 at 10/9c on ABC. The episode is titled ‘Mutations’ and returns one week after the show resumed from a mid-season break for the eleventh episode. The show follows a weekly format with a new episode being released every Monday.

Where to Stream The Good Doctor Season 3 Episode 12 Online?

You can watch the twelfth episode of the third season of ‘The Good Doctor’ by tuning into ABC on the above-mentioned time slot. However, with a cable provider’s login, the show can be watched on ABC’s website or app as well.

Moreover, you can also watch the ABC show live if you have a subscription for Direct TV, Hulu With Live TV, Fubo TV, YouTube TV and Sling TV. Other than that, a normal Hulu subscription will allow you to watch the episode some time after it has finished airing on television. You can also rent/buy individual episodes on Amazon Prime.

You can watch the promo for the twelfth episode of the third season of ‘The Good Doctor’ below. It effectively highlights the major conflict of the upcoming episode with twenty seconds of heightened drama.

The eleventh episode of the third season of ‘The Good Doctor’ is titled ‘Fractured’ and returned after the show went on a mid-season break post a climactic moment in the tenth episode of the season. It starts with Lea waking up in Shaun’s motel room, fully dressed, after the previous night when she comforted him.

Shaun mulls over making a choice between Lea and Carly. He seems to feel way more comfortable with the former, in a way that he does not with the latter. In the process, he ends up beginning to avoid both of them.

Meanwhile, the episode’s patient is an opioid addict who needs corrective surgery for a fracture in her leg. She is recovering from her addiction but refuses to undergo the recommended surgery as it requires her to be anesthetized which might cause her to relapse. She is ready to go through the surgery without the anesthesia since she hasn’t told her husband about her former addiction.

She eventually tells her husband the truth but still wants to go through the surgery without anesthesia to avoid a relapse. The doctors are forced to comply.

Eventually, Shaun comes clean to Carly and confesses about having spent the night talking to Lea. Carly gets upset and asks for space. This causes Shaun to have a panic attack in Glassman’s office as he gets anxious about all the people in his life leaving him. However, Glassman manages to calm him down in what is one of the show’s most beautiful scenes.

Then, Carly and Shaun talk outside the hospital. Carly tells him that she loves him but does not know how their relationship will work with Lea staying at Shaun’s. Shaun tells Carly that he loves her and wants to be with her.