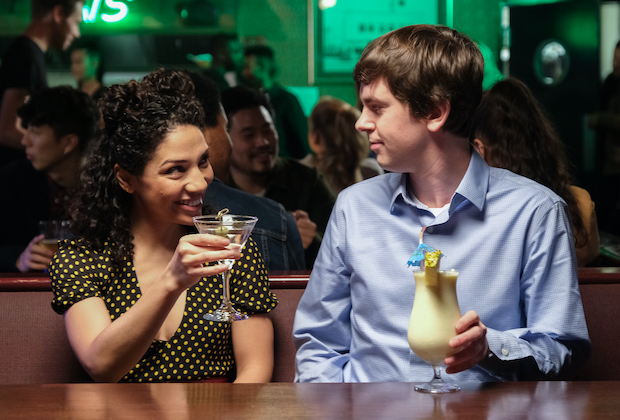 Last week, in episode 14 of ‘The Good Doctor’, we follow Shaun as he attempts to navigate and understand relationships. He also gets entangled with a social media influencer after which his work goes viral on the internet, leaving him angry and frustrated.

Well, the third season of this medical drama then aired its 15th episode this week. And it reveals a shocking development. More on that later. Now, it is all set to release its next episode. Read on to know everything about ‘The Good Doctor’ season 3 episode 16.

The Good Doctor Season 3 Episode 16 Release Date: When Does it Premiere?

‘The Good Doctor’ season 3 episode 16 is scheduled to premiere on February 24, 2020, at 10/9c on ABC. The episode is titled ‘Autopsy’ and its official synopsis goes as follows:

“When Dr. Shaun Murphy makes an emotional confession, the result may not be as desired. Meanwhile, he becomes obsessed with performing an autopsy on a Jane Doe, which challenges his relationships at the hospital; and Dr. Claire Browne, Dr. Morgan Reznick, and Dr. Marcus Andrews treat a male college student with a mysterious split personality disorder.”

Where to Stream The Good Doctor Season 3 Episode 16 Online?

You can watch ‘The Good Doctor’ season 3 episode 16 by tuning in to ABC on the above-mentioned timeslot. However, with a cable provider’s login, the show can be watched on ABC’s website or app as well.

Shaun and Carly wake up to a breakfast cooked by the former, who says that he wants Carly to overcome her insecurities about Lea. He then reaches the hospital where there’s a young patient named Cory, whose upper trachea never developed in the womb. And Cory does not even have a larynx. As a result, the tube that helps him to breathe often causes infections and pneumonia.

Audrey informs the parents that surgery would help him breathe on his own but he will lose his ability to speak. Meanwhile, Neil tends to a patient named Fran who was almost fatally bitten by a dog. She needs surgery and then physical therapy to recover. The operation on Cory begins and is taken over by Shaun. It is successful and Cory recovers. Another surgery, which is suggested by Shaun, even helps Cory in getting back his voice. Everything goes well.

Carly and Shaun then head out to have drinks and here’s where they come across Lea and another guy. The four try their hands at an impromptu karaoke session. And this is when Carly notices an excited Shaun and realizes that he still has a connection with Lea. The next day, when Shaun tells Carly than he plans on cooking a delicious dinner, she admits that they should not be together anymore. She goes on to explain that he is in love with Lea and should express his feelings directly before time runs out.