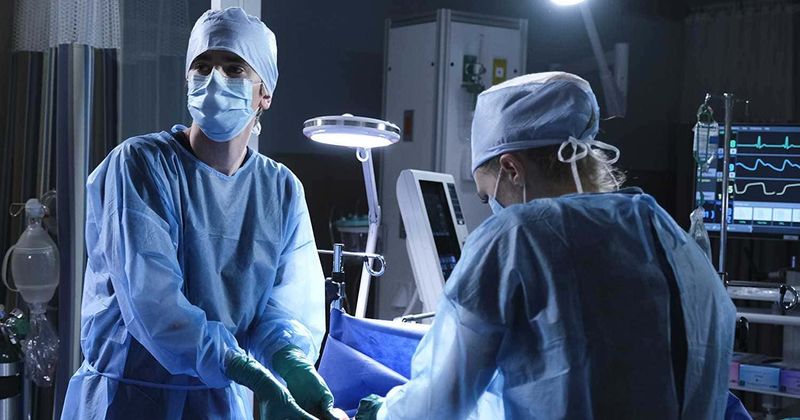 Welcome to yet another preview session of The Good Doctor season 3. The latest season is drawing to a close but we have some good news — it will consist of 20 episodes as compared to the previous seasons, which had 18 episodes each. So, we have three more episodes to go!

Anyways, let’s come to the point. What happened this week after Lea rejected Shaun’s feelings? Well, Shaun tries his best to prove to Lea that he can be a good boyfriend by resolving some of his eccentricities. But is he successful? Read on to know the results in our recap for episode 17. Now, the medical drama is all set to release its next episode. Scroll down to know everything about ‘The Good Doctor’ season 3 episode 18.

The Good Doctor Season 3 Episode 18 Release Date: When Does it Premiere?

‘The Good Doctor’ season 3 episode 18 is scheduled to premiere on March 9, 2020, at 10/9c on ABC. The episode is titled ‘Heartbreak’ and its official synopsis goes as follows:

“Dr. Claire Browne and Dr. Shaun Murphy treat a patient with a rare form of dwarfism. Meanwhile, Dr. Morgan Reznick, Dr. Audrey Lim, and Dr. Alex Park treat a young man who had both arms torn off in a previous farming accident; and Shaun reacts to an emotional situation.”

Where to Stream The Good Doctor Season 3 Episode 18 Online?

You can watch ‘The Good Doctor’ season 3 episode 18 by tuning in to ABC on the above-mentioned timeslot. However, with a cable provider’s login, the show can be watched on ABC’s website or app as well.

In episode 17, we see Shaun hell-bent on changing Lea’s belief that they won’t work as a couple. Shaun plans to achieve his goal by addressing his eccentricities. He even invites Lea home and shows her how he is capable of changes. He arranges the goods in the pantry while ditching its old alphabetical order and then puts the toilet paper roll in the holder the wrong way. But Lea is irritated. She chides Shaun for making her drive all the way when all this could have waited until evening. This means that Shaun still needs to do things his own way.

Finally, when Shaun asks Lea out on a formal date, she replies: “Shaun, you are autistic. You can’t fix that… You are who you are, and I am who I am, and the two of us will never work.” Shaun does not respond and reaches home. He arranges the things as he always used to do. This means that he has given up on trying for Lea.

On the other hand, Dash asks Claire to go on a date with him. Meanwhile, Park attempts to mend fences with his estranged wife Mia and their son Kellan. However, the couple does not succeed in going back to their relationship. In the hospital, Melendez, Shaun, and Claire tend to Alice Gottfried, who is seen suffering from an adrenal condition. Shaun proposes an experimental surgery and everything works out toward the end. In another scene, Andrews, Park, and Morgan treat Wes Keller, who is diagnosed with kidney failure.