The Good Doctor Season 4 Episode 20: What to Expect? 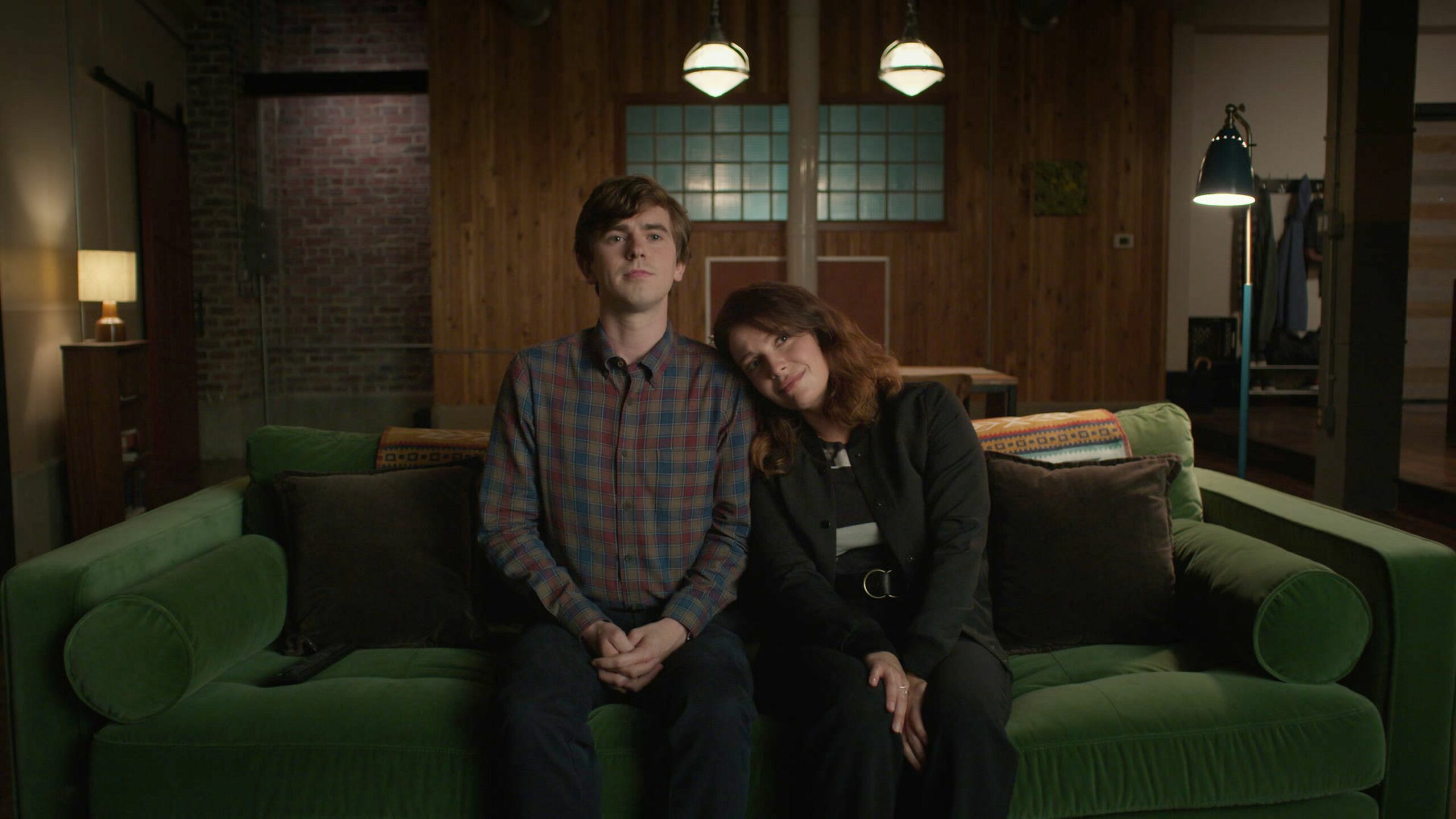 In the latest episode of ‘The Good Doctor’ season 4, the group heads to Guatemala, where scores of patients come in with unusual cases needing immediate attention! The doctors, however, are only allowed to check as many as 40 patients per day and perform a total of 40 surgeries during the entire mission. For a quick update on the latest episode, you can read the recap laid out at the end of the article. But fans who’re anticipating the season finale set to air soon can check out the particulars for ‘The Good Doctor’ season 4 episode 20!

Where to Stream The Good Doctor Season 4 Episode 20 Online?

If you’re interested in watching ‘The Good Doctor’ season 4 episode 20, you can tune in to ABC at the above-mentioned date and time. With your service provider login credentials, feel free to stream the show on ABC’s official website or the ABC app as well. In addition, you can view the ABC show live on platforms like Fubo TV, Direct TV, or YouTube TV. Apart from that, a regular Hulu subscription will grant you access to the latest episode after it has finished airing on television. You can also rent/buy individual episodes and watch them on-demand on iTunes, Apple TV, or Amazon Prime Video.

As the tragic cases examined in the Guatemala community interfere with the doctors’ personal lives, the upcoming season finale called ‘Vamos’ will further test their emotional endurance. Dr. Shaun Murphy will be under tremendous pressure before conducting a risky surgery as a power cut takes hold of the hospital in Guatemala. He must use his intuition and years of experience to find a successful way out of it. On the other hand, Lim will grow closer to Dr. Mateo as they overcome barriers together in the second and most crucial phase of their mission: surgery! For a sneak peek into the next episode, here’s a promo you can watch!

In ‘The Good Doctor’ season 4, episode 19 titled ‘Venga,’ Claire, Lim, Morgan, Park, and the others prepare for their trip. In Guatemala, the leader of the organization assigns a daily quota of treating 40 patients but declares that they are only allowed to operate on a total of 12 patients. Lim’s first patient is suffering from a prolonged case of a large bulge on his abdomen. Next, Shaun’s patient is diagnosed with an untreatable condition of blood flowing in the inverse direction.

Andrews wants to cure a patient with a tumor even though the risk is high. Claire tackles a stubborn lady who sidelines her own declining health and refuses to be checked, even after her daughter’s insistence. Finally, Claire implores her to get treated and, as a sidenote, talks about children always having a sixth sense about their parents’ health. Meanwhile, Morgan softens up to a patient with unresolvable heart issues. But she is still not willing to share her sentiments after Park intervenes.

The emotionally charged landscape titillates a sense of alarm when Lim and Mexican mission leader Dr. Mateo is abducted by their cab driver. Amid danger, she still delivers two babies inside a hut. Elsewhere, Shaun’s patient is fading as the clot has now reached his brain. Lea cries over past issues resurfacing at the sight of a newborn baby. Lim and the translator manage to free themselves from the cab driver, and she kisses him.