When Will ‘The Good Doctor’ Return? 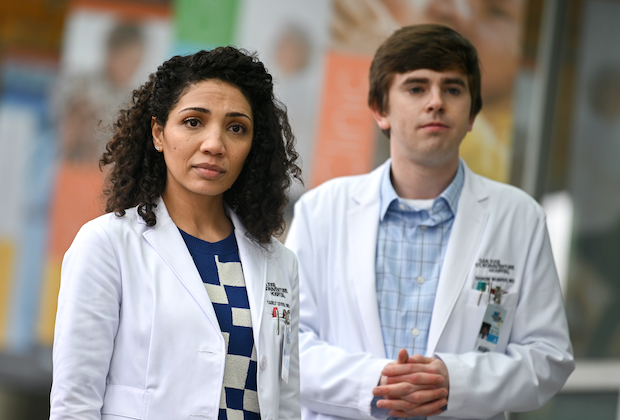 The Freddie Highmore led medical drama, The Good Doctor, delivers yet another fantastic performance from its lead actor — best known for his portrayal of the psychotic Norman Bates in Bates Motel. With a strong DNA and a thought-provoking storyline, the series might have received mixed reviews during its run (spanning three seasons to date). But it delivers a wholesome package and is a breakout hit for ABC.

Now that season 3 has completed its run, fans are waiting to know what the future holds for the show. Well, read on! We have covered everything that you need to know about The Good Doctor season 4.

The Good Doctor Season 4 Release Date: When Will It Premiere?

In February 2020, ABC announced that the series has been renewed for a fourth season. ABC’s Entertainment president Karey Burke confirmed the news in a statement, saying: “The Good Doctor has been a cornerstone on Monday nights and is one of those special heartfelt series that fearlessly tackles inclusivity. David Shore’s thoughtful storytelling, combined with an incredible cast led by Freddie Highmore’s nuanced performance as Dr. Shaun Murphy, is what has made this series a breakout hit over the past three seasons, and I’m excited to see where they take us next.”

The renewal does not come as a surprise, considering the fact that it was ABC’s most-watched scripted show in the 2019-2020 season, garnering an average of 15.6 million multi-platform viewers. ABC has not announced a release date yet but it is fairly easy to predict one. The medical drama has been a part of ABC’s fall schedule since its debut in 2017. We expect The Good Doctor season 4 to most likely release in September 2020.

The Good Doctor Season 4 Cast: Who Can Be In It?

Considering how the cast has been doing so well in portraying the central themes of the show, we expect all of them to make comebacks in season 4.

The Good Doctor Season 4 Plot: What Can It Be About?

The Good Doctor revolves around Dr. Shaun Murphy, an autistic and gifted surgical resident, who has a photographic memory. Season 3 delves deeper into the personal turmoils of Shaun as he gets into a relationship with Carly, then realizes he actually loves Lea, who turns him down.

And the finale delivers a shocking aftermath to all of the characters’ storylines — as we see a massive earthquake rocking the whole of San Jose. Season 4, as and when it starts airing, is expected to chronicle the lives of the various key characters as they deal with the repercussions of the tragedy shown at the end of the third season.

While we wait for an update on The Good Doctor season 4 release date, watch the trailer for season 3 below:

Read More: TV Shows You Must Watch if You Love The Good Doctor