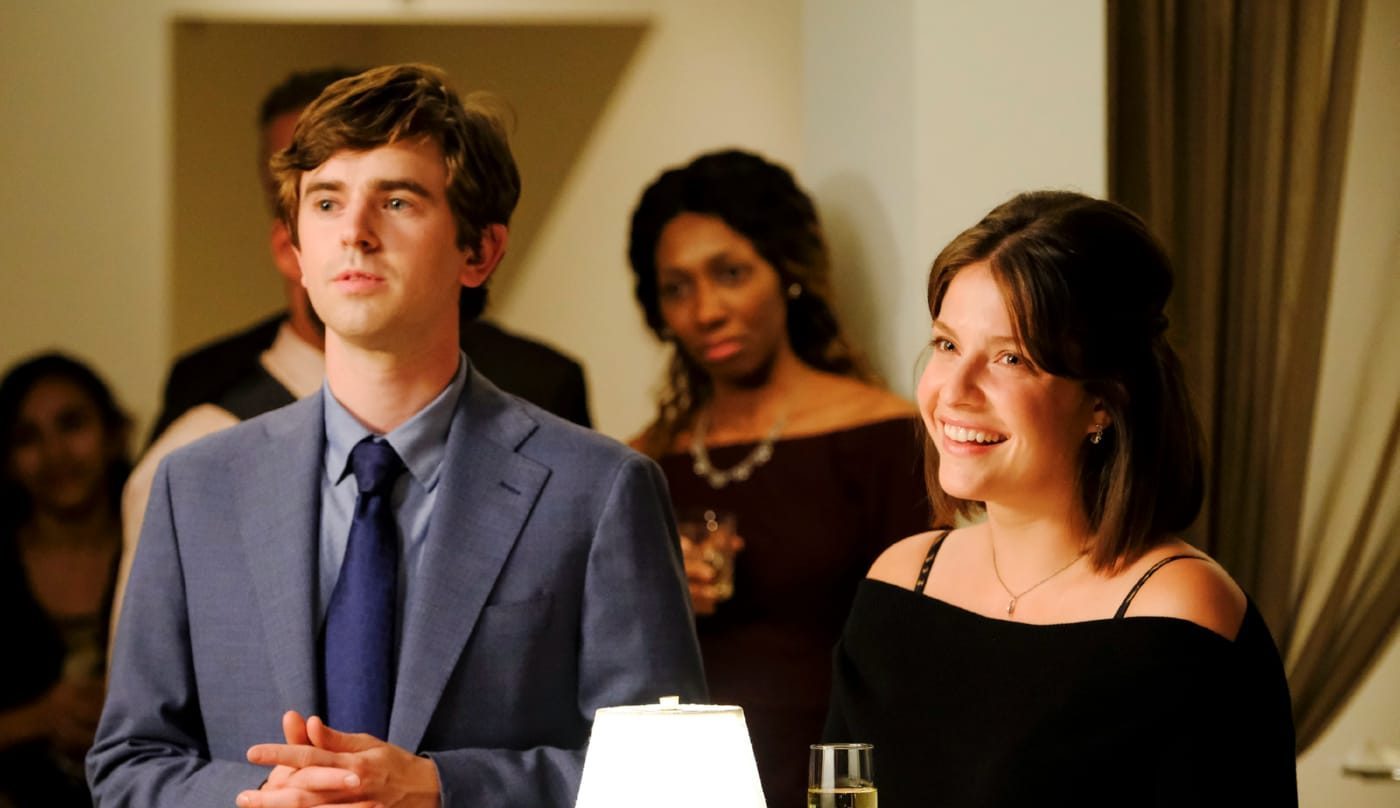 ‘The Good Doctor‘ season 4 ends on a pretty exciting note for both Shaun and the show’s fans. After all the trauma and pain Shaun has experienced over the years and facing a very challenging professional year, Shaun receives the happiness he deserves with Lea proposing to him, which he accepts.

On that note, a new phase of Shaun and Lea’s life is about to begin, and we, for one, couldn’t be more excited to explore what the future has in store for the couple. If you are equally stoked about the medical drama’s new season, allow us to share everything we know about the premiere episode of ‘The Good Doctor’ season 5!

‘The Good Doctor’ season 5 episode 1 will release on September 27, 2021, at 10 pm ET on ABC. The latest season will continue to air new episodes in the show’s dedicated Monday night time slot. Episodes of the show are typically 41-44 minutes in length each.

Where to Stream The Good Doctor Season 5 Episode 1 Online?

Cable users can easily watch ‘The Good Doctor’ season 5 episode 1 by tuning in to ABC at the aforementioned date and time. You also have the option to stream the episode online for free on ABC’s official website or the ABC app with the help of your service provider.

Folks looking to watch the season 5 premiere without an active cable subscription can turn to live-streaming services such as Hulu Live TV, Fubo TV, Direct TV, or YouTube TV. You can also rent or buy the new episode on VOD platforms like Google Play, iTunes, Vudu, or Amazon Prime Video. The episode will become available to subscribers of Hulu a day after its television broadcast.

The first episode of ‘The Good Doctor’ season 5 is titled ‘New Beginnings,’ and it will pick up where season 4 ended with Shaun and friends returning from Guatemala. However, they will have no time to rest as their medical responsibilities await. Shaun and Lea will be planning their engagement party, which will undoubtedly have their friends excited.

The hospital staff might get caught in the drama unfolding after a single mother finds out the surprising source of her son’s cancer. It is likely that the issues withholding Mateo from returning to America will be resolved in the new episode. He could join the staff of San Jose St. Bonaventure Hospital after arriving in the USA. Here’s a promo for the season 5 premiere!

The Good Doctor Season 5 Episode 1 Cast: Who is in it?