The Good Doctor Season 5: Everything We Know 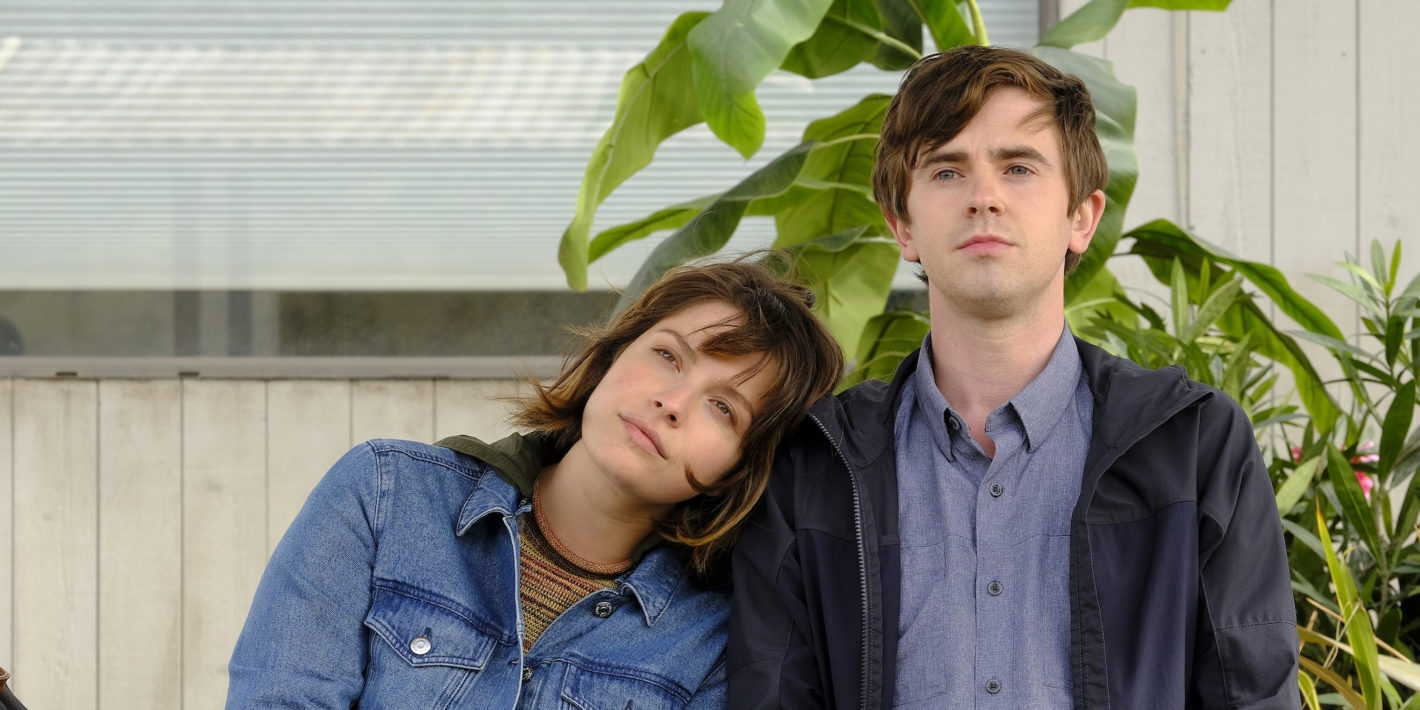 ‘The Good Doctor’ is a medical drama series that follows Shaun Murphy, a young surgeon at the San Jose St. Bonaventure Hospital. Shaun is on the autism spectrum with savant syndrome and starts a new life in San Jose after leaving behind a difficult past in Wyoming. The show is based on a South Korean drama of the same name. The actor Daniel Dae Kim is the one who discovered the original series; he currently serves as the executive producer and also appears in a recurring role as Dr. Jackson Han in season 2. Developed by David Shore, the series originally premiered on September 25, 2017.

The show has got the critics polarized in their opinions. While most people praised Freddie Highmore’s (Shaun Murphy) performance, a few of them raised concern regarding the portrayal of autism in the show. But on the whole, they agreed that Murphy’s character distinguishes the series from other medical dramas. It has also been nominated for several awards such as the Golden Globe Awards, Teen Choice Awards, People’s Choice Awards, and Critics’ Choice Television Awards. As the fourth season comes to an end, the fans are already wondering if the fifth season is in tow. If you are looking for updates on the same, you are exactly where you need to be!

As far as the fifth season is concerned, we have some delightful news! On May 3, 2021, ABC announced the renewal of season 5. This comes as no surprise since the show ranked third in the 2020-2021 TV season, only after ‘Grey’s Anatomy’ and its spin-off ‘Station 19,’ which have both been greenlit for another round. ‘The Good Doctor’ has been a solid performer, especially when it comes to multiplatform viewing. Season 4 has drawn an average of 12.1 million viewers per episode.

We can't wait for what's to come when #TheGoodDoctor returns for another season! pic.twitter.com/xIOSHC9308

The filming for season 4 was delayed due to the COVID-imposed industry-wide shutdown. As a result, the season was reportedly filmed from September 2020 to May 2021. However, since most productions are trying to get back to their original schedules, the fans may not have to wait that long for the upcoming set of episodes. Additionally, the show has already bagged its spot in the 2021-2022 fall schedule for ABC. Therefore, we can expect ‘The Good Doctor’ season 5 to release sometime in Fall 2021.

The Good Doctor Season 5 Cast: Who can be in it?

Noah Galvin (Asher Wolke), Bria Samoné Henderson (Jordan Allen), Osvaldo Benavides (Mateo) have been promoted to the main cast billing for season 5. Antonia Thomas (Claire Browne) will not be a part of the fifth season as the actress has stepped down as a series regular to look for other opportunities. However, she is open to reprising her role as a guest star. Each season features a few guest stars, so we can expect to see some fresh faces in the upcoming installment as well.

The Good Doctor Season 5 Plot: What can it be About?

The fourth season primarily revolves around Dr. Shaun Murphy in the post-pandemic world and the exciting developments in his romantic life. In season 4, Shaun and Lea were expecting their first child before Lea has to undergo a surgical abortion. In the season finale, Lea takes an unexpected leap and asks Shaun to marry her, who says yes. We also see Lim and Mateo take their relationship forward. Claire makes a life-changing decision as she decides to accept the job offer in Guatemala.

In the fifth season, we will learn what the future holds for Shaun and Lea. Lim and Mateo also take significant steps in their relationship, and we will see how things go for them. Claire has been the one person who has understood Shaun like no one else. It will be a big change for him not to have her around anymore. Mateo decides to go to the USA with Lim, but there might be some legal issues he will need to sort out first. As usual, the team of San Jose St. Bonaventure Hospital will continue to handle interesting medical cases in the fifth season.