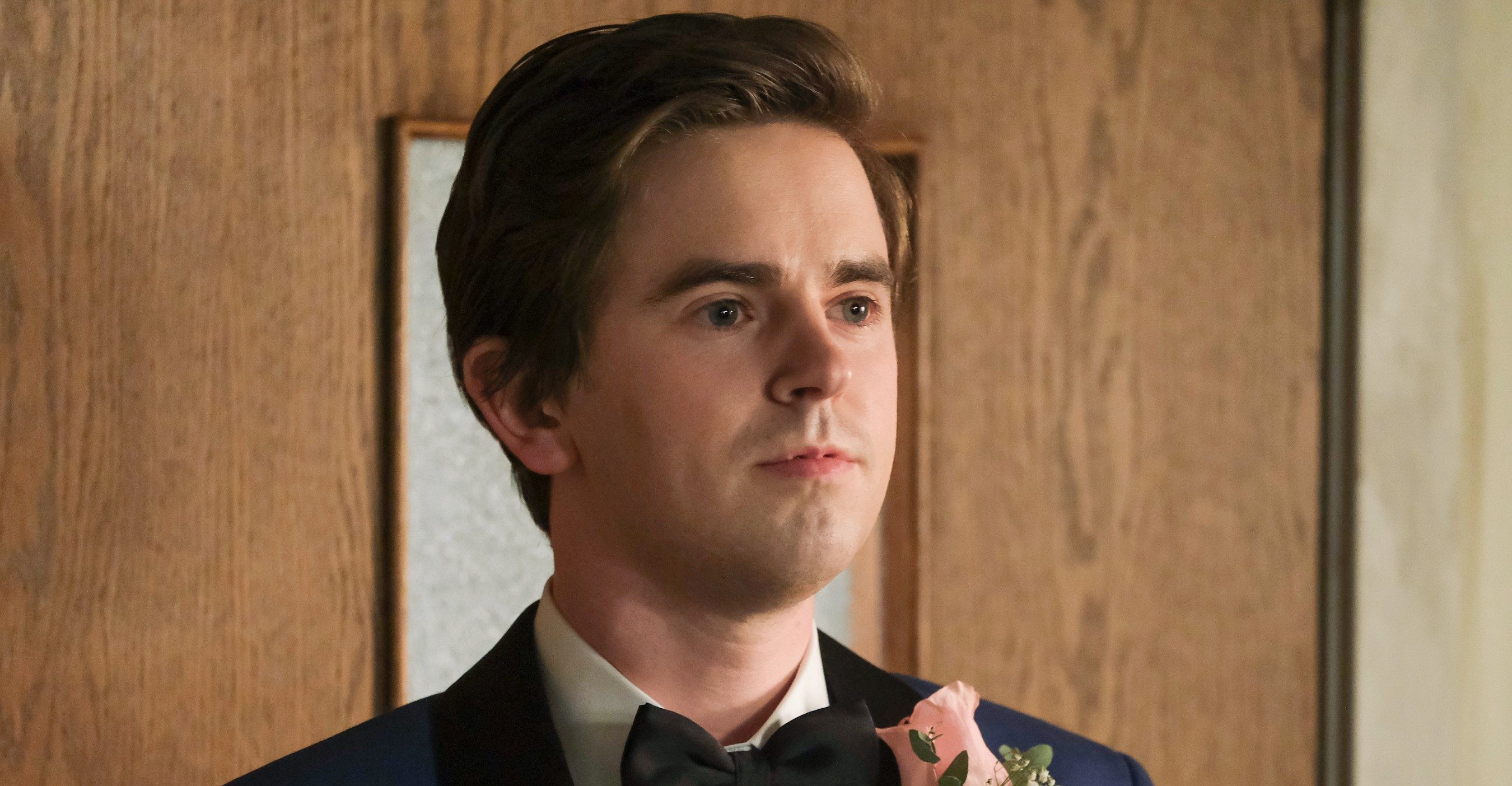 Based on the eponymous South Korean series created by Park Jae-bum, ‘The Good Doctor‘ is a medical drama series that follows a young surgeon named Shaun Murphy, who has autism and Savant syndrome. He joins a prestigious hospital in San Jose, where he finds it difficult to connect and socialize with his co-workers. However, with his excellent skills as a medical professional, Shaun proves his competence and earns the respect of his colleagues. Created by David Shore (‘House M.D.‘), the show first premiered on September 25, 2017, on ABC.

The unique and dramatic premise has been much appreciated by fans as well as critics. Moreover, Freddie Highmore’s performance as Shaun has been well received, so much so that the actor was nominated for several awards, including the Golden Globe Awards and Critics’ Choice Television Awards. So, if you enjoyed watching the medical drama and wish to learn about the potential round six, we have got you covered!

‘The Good Doctor’ season 5 premiered on September 27, 2021, on ABC, with the season concluding on May 16, 2022. The fifth iteration consists of 18 episodes, just like the first two installments of the series. Each episode of season 5 has a runtime of 41–44 minutes.

As far as the sixth edition is concerned, here is what we know. On March 30, 2022, ABC announced the renewal of ‘The Good Doctor’ for season 6. Liz Friedman, one of the executive producers of the show, will be the co-showrunner of the upcoming season alongside series creator David Shore, who has been the showrunner for the first five seasons. The sixth round will reportedly comprise 22 episodes.

According to sources, the filming for the fifth season was carried out from August 2021 to April 2022. Moreover, new seasons typically arrive in September every year, with season 4 being an exception. So, if the cast and crew begin filming for the upcoming round in August 2022, we can expect ‘The Good Doctor’ season 6 to release in September 2022.

The Good Doctor Season 6 Cast: Who can be in it?

The Good Doctor Season 6 Plot: What can it be About?

At the very start of season 5, San Jose St. Bonaventure Hospital is purchased by Ethicure. The hospital implements a few unexpected changes that nobody is ready for, while Shaun and other doctors encounter several new complicated cases. After a successful engagement party, Shaun and Lea prepare for their wedding while they go through a few rough patches in their relationship. In the season finale, Shaun and Lea finally get married. On their wedding night, Lim finds Dalisay in a pool of blood, fighting to stay alive. While Lim calls for help, Dalisay’s ex-boyfriend Owen stabs her.

Season 6 will likely pick up after the dramatic events of the fifth season’s finale. We may see whether Lim and Dalisay will survive. We can expect a new phase of Shaun and Lea’s life together as a married couple. Daniel and Danica’s arrival at the hospital as the new interns will likely be an integral part of the sixth season as well. As the president, Dr. Marcus Andrews may bond with his employees to improve the morale of the hospital staff. Moreover, Shaun may take on more responsibility at work and possibly even get promoted. So, fans have a lot to look forward to.

Read More: Where Is The Good Doctor Filmed?