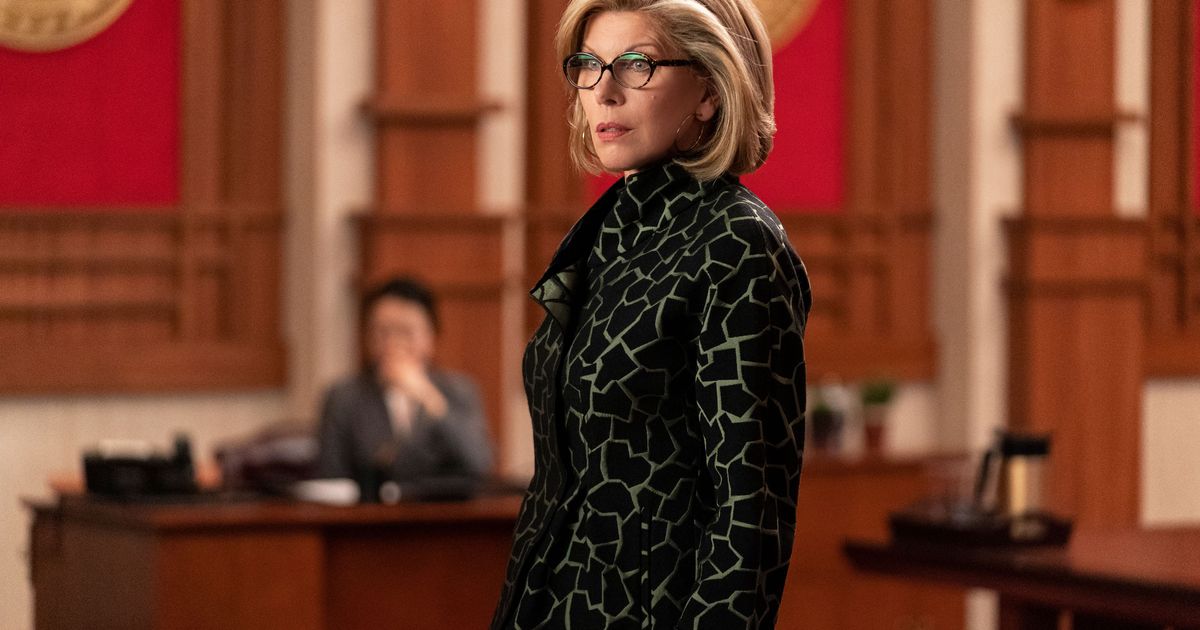 ‘The Good Fight‘ has had a fantastic start in Season 4. We have already been introduced to an alternate reality in the season premiere, which could almost be a liberal utopia, except for the fact that Harvey Weinstein remains unaccused, and the #MeToo movement does not exist.

Diane plans to change that, but we later realize that she’d passed out. Following her return to the firm, we see the changes that have taken place, including pet days being introduced. Diane is put in charge of pro bono cases, as the show teases us with the mystery of memo 618. Curious to find out what happens in the latest episode? We have the rundown and information about when and where to watch the upcoming episode.

The Good Fight Season 4 Episode 4 Release Date: When Will It Premiere?

‘The Good Fight’ Season 4 Episode 4 is slated to release on Thursday, May 7, 2020, at 12 AM PT/3 AM ET. The upcoming episode is titled “The Gang is Satirized and Doesn’t Like It.” We are likely to see the lawyers adjusting to their conditions after STR Laurie acquired the firm.

The episode sees the Democratic National Party asking RBL to help them engage the black voter base ahead of the elections. As a result, Adrian and Liz ask the black employees to brainstorm, hoping to come up with some solution. Meanwhile, they get called upstairs as STR Laurie wants to know whether the DNC is a new or older client. People at RBL believe there’s a snitch, but it turns out that STR Laurie got to know through casual conversation.

The focus shifts to the problem at hand as the group discusses reparations, and we are pointedly told that white guilt is good leverage. Furthermore, we realize that the DNC is not looking to make radical changes to end racism. Amidst all the discussions, Adrian utters the N-word, where he’s just quoting another person. However, HR makes a big deal out of it, showing the ridiculous nature of censorship.

While the top members deal with the DNC, Diane gets more enmeshed in the mystery of memo 618. She realizes that the memo has shut down her case, and when she refiles, the judge dismisses her. Upon further discovery, Diane sees that her office computer shuts down when she searches for memo 618. Later it is uncovered that STR Laurie has tweaked the wifi to prevent people from searching for it. Therefore, the conspiracy theory about RBL’s overlords being involved with memo 618 has already begun. In this light, it becomes interesting to see what is revealed in the upcoming episode.