The Good Fight Season 4 Episode 6: Everything We Know 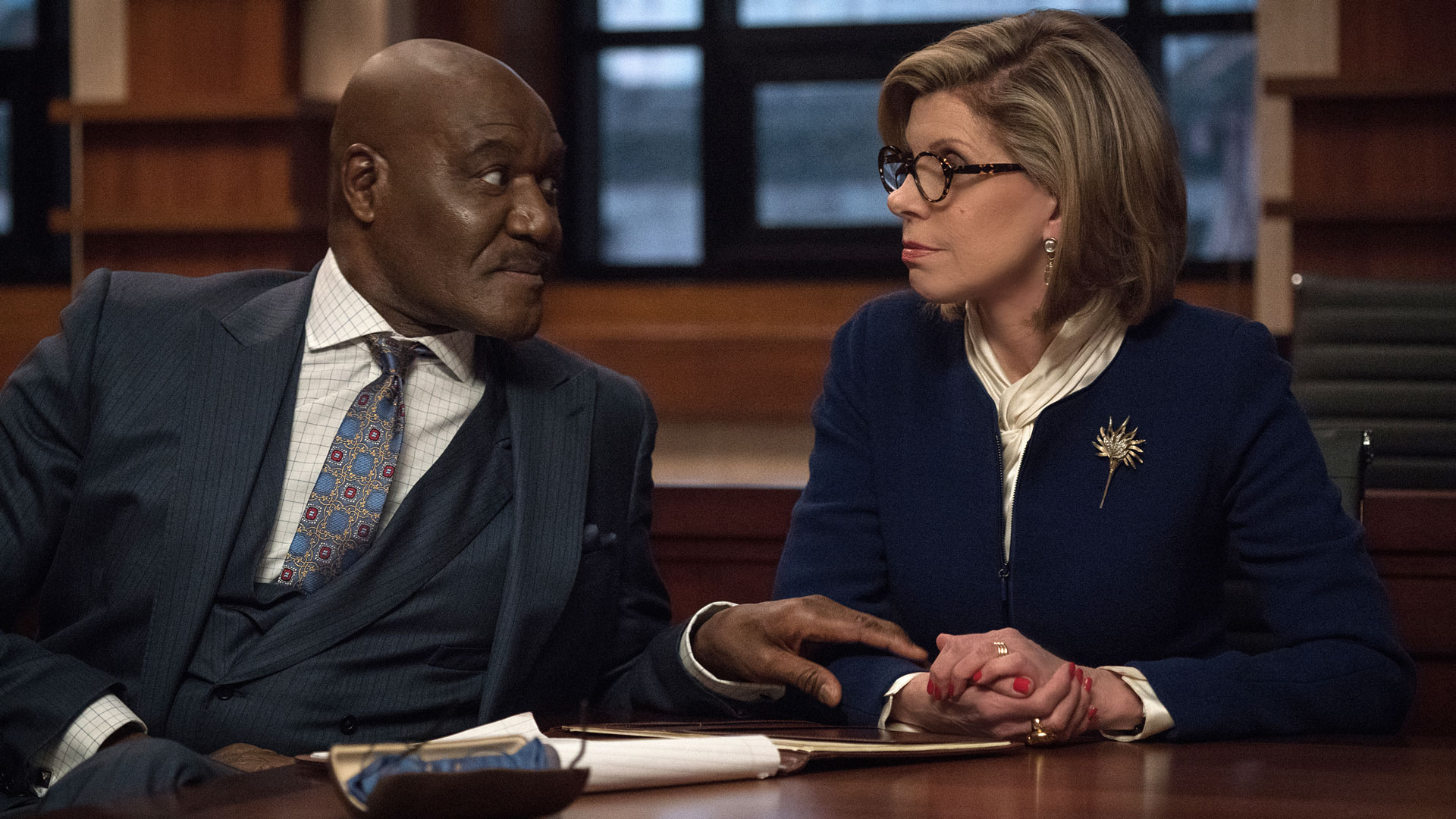 ‘The Good Fight‘ is a wonderfully crafted show about a law firm that allows the series to grapple with topical issues in American society. Think racism, politics, gender issues, and all the while the latest season has a conspiracy theory dangling in front of us. Yes, Memo 618 has been on all our minds, and the last episode sees government intervention when Diane continues to investigate the mysterious memo.

Curious to find out what happens in the latest episode, and how STR Laurie, RBL’s new acquirers are tied in with the memo? We have the rundown here and information on the upcoming episode. We’ll also tell you when and where to watch it.

The Good Fight Season 4 Episode 6 Release Date: When Will It Premiere?

The episode sees Caleb and Liz in military court fighting an uphill battle to save one of Caleb’s friends. The individual tampered with their superior’s rifle to prevent the sociopath from committing war crimes. Unfortunately, due to the tampering, civilian life was harmed. Caleb’s friend faces a gamut of charges, including negligent homicide and insubordination, which could spell trouble for the friend. Worsening the situation, President Trump tweets that the superior is forgiven for the actions. Suddenly, Caleb’s friend is in hot water.

However, they call the superior to the stand, in light of the pardon protecting them. They get the individual to admit to what they’ve done, which results in Caleb’s friend getting off. More interestingly, Liz and Caleb hook up or ‘experiment’ a couple more times this episode after their encounter in the last instance, after the play. Though they decide to keep things professional, the chemistry is undeniable.

Elsewhere Diane is bored now that she’s had to give up the investigation of Memo 618. However, she’s asked to sit in during a case in front of Julius. Initially, she’s reluctant, but Diane notices a change in Julius, who’s unwilling to bend to the wishes of the rich and powerful. It seems that the satirization has affected him. Seizing this opportunity, Diane walks into his office and states that they should discuss Memo 618 over lunch. Just like that, the investigation is back on, and it remains to be seen what is uncovered.

‘The Good Fight’ continues to amaze us with relevant plot points, and the mystery of Memo 618 has been a driving force this season. It remains to be seen if any new light is shed on the matter in the upcoming episode.