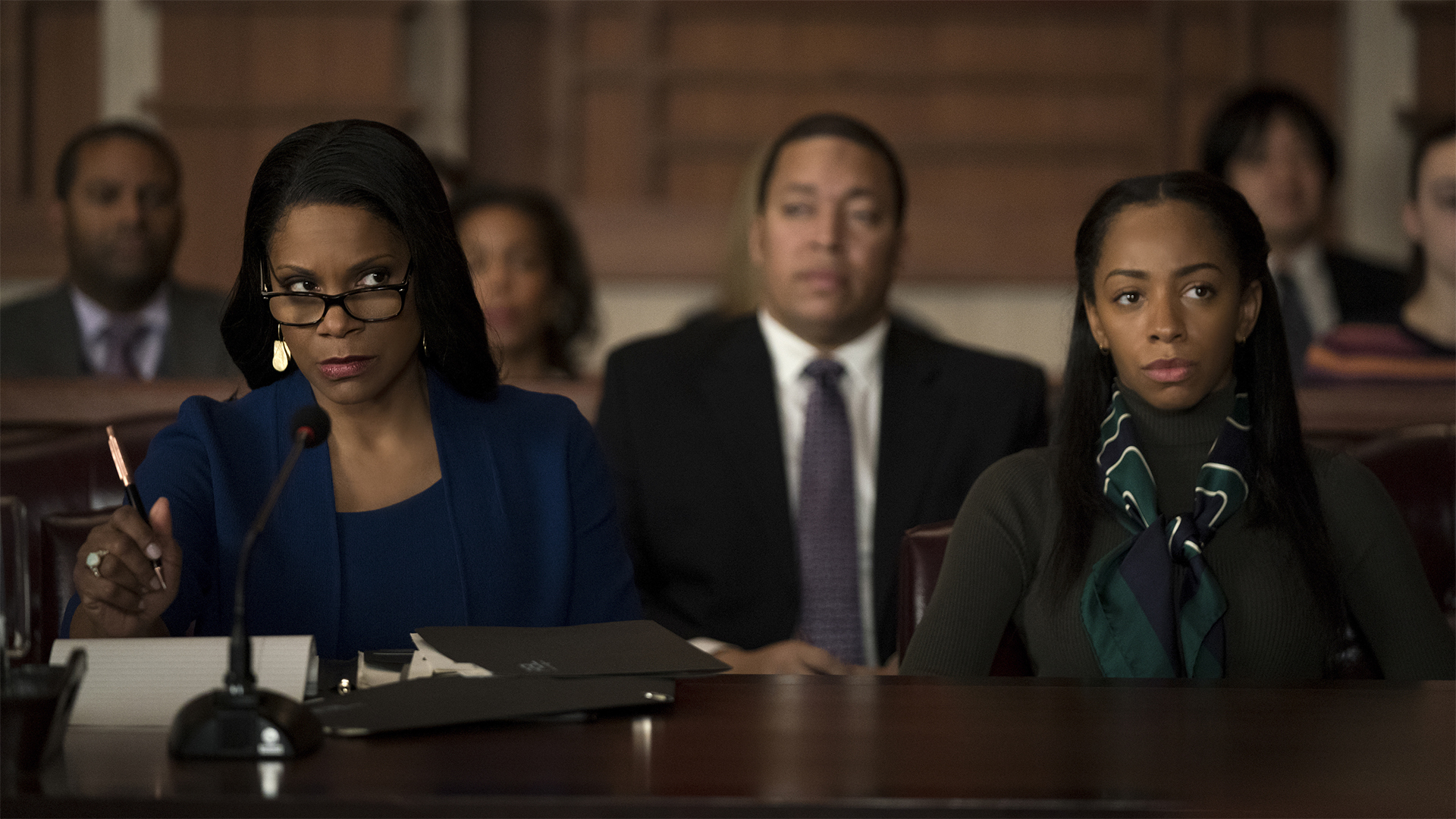 ‘The Good Fight‘ has delivered yet another fantastic season. Remaining topical and scathing in its commentary, the new season has tackled liberal utopias and their unrealistic natures, racial discrimination, and white guilt, while dangling the mysterious Memo 618 before us. Ever since RBL has been acquired by STR Laurie, we’ve sensed that a conspiracy is afoot, especially as the parent firm blocks access to searches related to the mysterious document.

Diane has been tenacious in her quest, which has seen jury cases meddled with and characters getting a wakeup call due to a satire. In the latest episode, Adrian battles a case, bending rules to his favor. It is a classic conflict between values and money and power. It is something ‘The Good Fight’ captures wonderfully. Even as Adrian is drawn into making borderline transphobic arguments, Diane finds a new partner in her quest to uncover what Memo 618 actually entails. She learns that it is a shadowy document used by the top echelons of the government when they need a law that hasn’t been drafted yet.

Naturally, the season is coming to a rather abrupt end due to the coronavirus related lockdown, which prevents future episodes from airing. Curious to find out what the finale has in store? We have the spoilers and information on when and where to watch the ending.

In true CBS fashion, not much has been made evident about the finale. However, we do know that Memo 618 will be at the forefront. Diane has been hot on the trail of this document ever since it made an appearance and has faced obstacles from several powerful forces trying to deter the search. She’d almost given up before finding a way back in, and we might see where it all leads to in the end.

One thing is for certain, the finale, however unplanned, is bound to end in a cliffhanger that will leave the hairs on your arms standing. Luckily, there is another season to look forward to, where our unanswered questions might get explained and loose ends may be tied up neatly. For now, we expect the mystery of Memo 618 to continue and only intensify in the final offering of Season 4. Will the members of RBL escape its impact or will they all be swept up? Stay tuned to find out in the season finale!