The Good Fight Season 5: Everything We Know 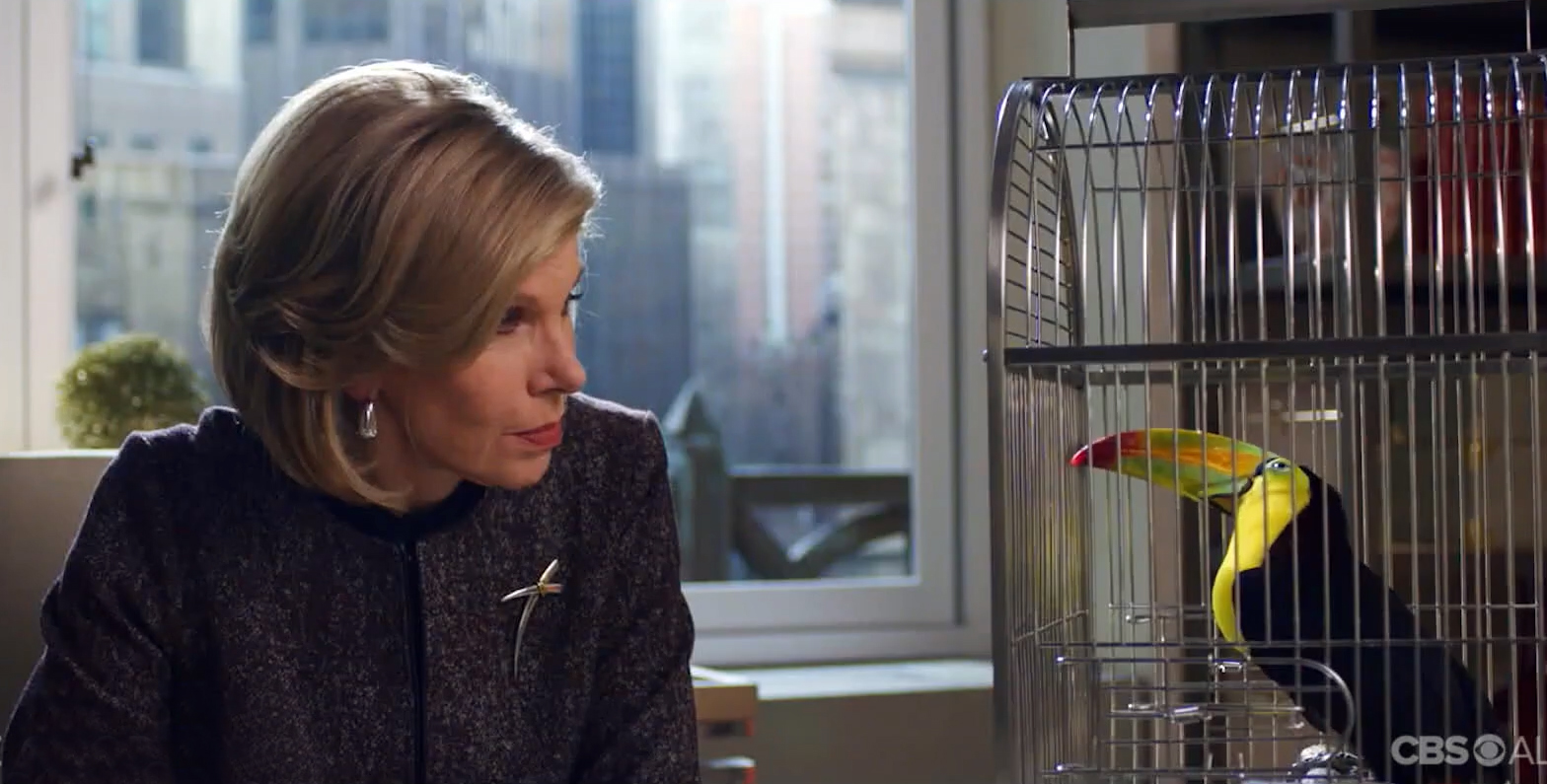 Created by the trio of Robert King, Michelle King, and Phil Alden Robinson, ‘The Good Fight’ is a sequel to the popular drama ‘The Good Wife’, which is also the creation of the Kings. Firmly tethered to reality, the acclaimed legal drama centers on its three female protagonists – Diane Lockhart, Maia Rindell, and Lucca Quinn – and showcases a turbulent era in the political and social history of the US. After a scam blights the reputation of young lawyer Maia Rindell, she and her mentor Diane Lockhart go out of work. Thereafter, they join Diane’s former employee Lucca at a reputable African-American-owned law firm with vested social interests.

Glossing upon socio-political events such as the “Me Too” movement and the spreading of fake news under the Republican presidency of Trump-era, the classic television series unearths the behind-the-scenes workings of a crooked American bureaucracy. Since the premiere of the first season on February 19, 2017, the beloved series of the critics has spawned four seasons so far. Since the fourth season was cut short due to the onset of the pandemic, fans have been eagerly waiting for an update on the release of the upcoming season. Well, in that case, here’s all you need to know about ‘The Good Fight’ season 5!

‘The Good Fight’ season 4 premiered on April 9, 2020, on CBS All Access, with the final episode being aired on May 28, 2020. The fourth season comprises seven episodes with an average runtime of 51 minutes per episode.

CBS All Access had already greenlit the show for a fifth season ahead of the season 4 finale. After a coronavirus pandemic-imposed delay, the filming of the fifth season began in February 2021. While an official release date is not visible on the horizon, if the production wraps up before summer 2021, we expect ‘The Good Fight’ season 5 to release sometime in late 2021 on Paramount+ 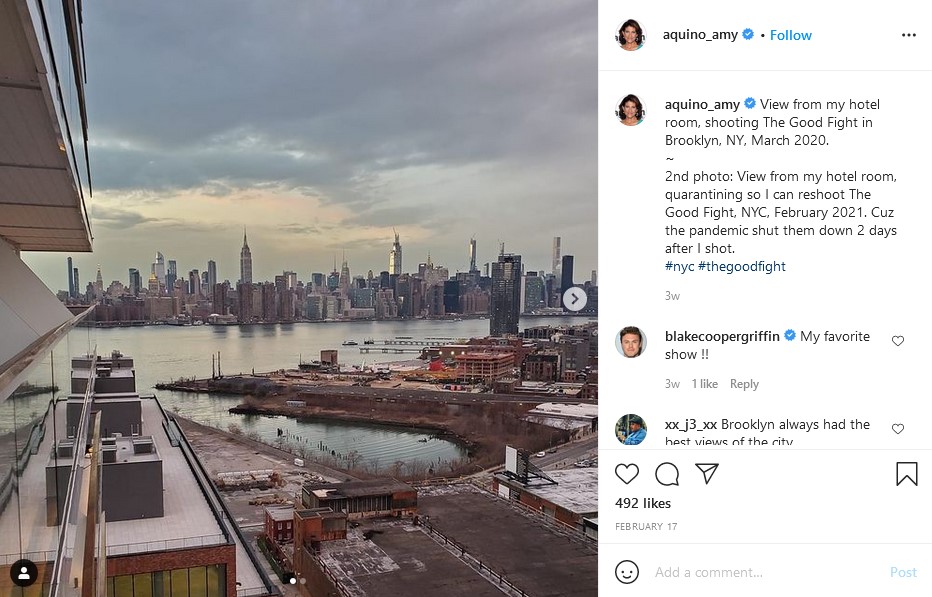 The Good Fight Season 5 Cast: Who is in it?

Christine Baranski will take up her usual role as Diane Lockhart, without whom the show will simply not be what it is. In other main roles, we will see Nyambi Nyambi as Jay DiPersia, Audra McDonald as Liz Lawrence, Sarah Steele as Marissa Gold, Michael Boatman as Julius Cain, Zach Grenier as David Lee, John Larroquette as Gavin Firth, and Hugh Dancy as Caleb Garlin. However, there are some changes in the core ensemble, as Cush Jumbo (Lucca Quinn) and Delroy Lindo (Adrian Boseman) are both leaving the show.

While the absence of Jumbo’s character Lucca Quinn is going to be hard to digest for the fans, we look forward to seeing some new faces in season 5. Mandy Patinkin of ‘Homeland’ fame is going to take up the character of Hal Wackner, a layman who opens an ad-hoc court in the city. Moreover, newcomer Charmaine Bingwa will play the role of Carmen Moyo, a young lawyer with a working-class background. In another refreshing addition, we shall see Amy Aquino.

The Good Fight Season 5 Plot: What can it be About?

Season 4 ends on an inconclusive note, leaving the fans longing for more. By the end of the season, Reddick, Boseman & Lockhart has lost their reputed client, Chumhum, their founding partner’s name has been tarnished, and they are left to explore uncharted territory. When Reddick, Boseman & Lockhart is forced to enter a merger with the market giant STR Laurie, all of their moves are conspicuously predicted by the established multi-national law firm. The final moments of the season see Lockhart and colleagues brooding over their lost freedom while investigating the surfacing of a mysterious “Memo 618.”

The show is reputed for taking material from the everyday political reality and turning it into a compelling drama. Therefore, the fifth season will possibly shed light on themes such as “Black Lives Matter” and the presidential election. While CBS has kept all its cards close to the chest, the upcoming season will certainly chronicle more of the turbulent political events of our times.