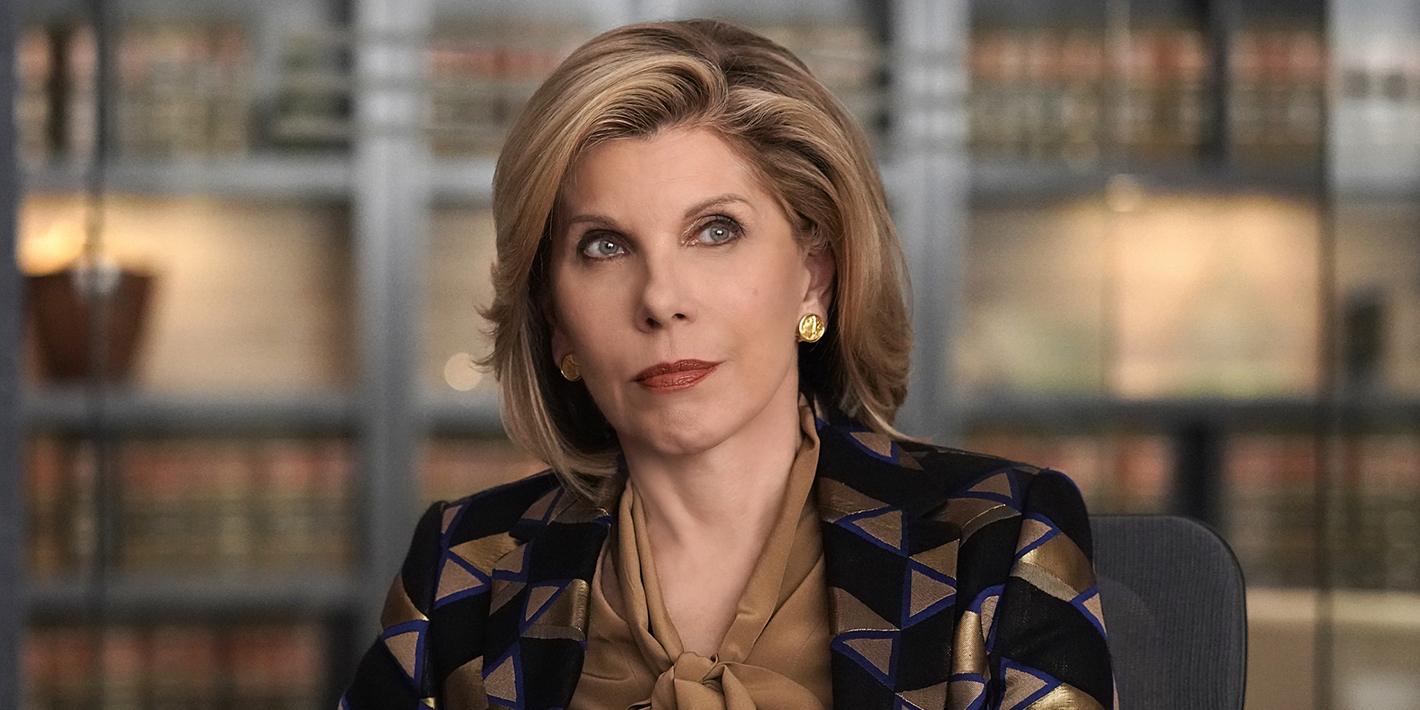 ‘The Good Fight’ is a legal drama series created by Robert King, Michelle King, and Phil Alden Robinson. The show is a spin-off of ‘The Good Wife’ and is set a year after the events of the original show’s series finale. After Diane Lockhart’s life savings are wiped out because of a financial scam, she is compelled to start from scratch. She joins a reputed African-American-owned firm and quickly climbs the ranks as she is named partner at the organization, which comes to be known as Reddick, Boseman & Lockhart. The political drama first released on February 19, 2017, on CBS All Access (now Paramount+).

Despite being part of the same universe as its high-performing predecessor, this show has managed to impress the critics with its fresh storytelling styles and broad narrative scope. The fact that the series skillfully packs social and political themes in the storyline makes it all the more relevant to the times. Moreover, Christine Baranski’s portrayal of Diane Lockhart is a winning element of the show. As the fifth season comes to a close, it is hardly surprising that the fans are desperately waiting to hear what the future has in store for their favorite series. So, let us share with you all that we know about the potential sixth season!

As far as the sixth season is concerned, here is what you need to know. On July 20, 2021, the series was recommissioned for a new installment. In fact, it got an early renewal after only four episodes of season 5 rolled out. The President of Original Scripted Series of Paramount+ Nicole Clemens stated, “The Good Fight’s provocative, whip-smart, and the no-holds-barred world remains as relevant as ever, continuing to entice new audiences as one of Paramount+’s top-performing original series and acquisition drivers. We are thrilled to continue The Good Fight’s enduring legacy with a sixth season and can’t wait to see what the brilliant minds behind the series, Robert and Michelle King, tackle next.”

"One of the best shows on TV got even better." — Indiewire
We're celebrating by renewing #TheGoodFight for another season! https://t.co/jn0KvsB9Qv pic.twitter.com/QrteYn0vSa

Moreover, the series creators Robert and Michelle King signed a new five-year deal with CBS Studios in July 2021. According to the pact, the Kings will work exclusively with the studio. This possibly means that the fans can look forward to more seasons of the show.

New installments usually arrive in springtime, but that was not the case for the show’s fifth outing. Seeing that new seasons take about 12-14 months to finish production, that might also be the case with the much-anticipated sixth cycle of the legal drama. Taking into account all these factors and the early renewal, we can expect ‘The Good Fight’ season 6 to release sometime in Q2 2022.

The Good Fight Season 6 Cast: Who can be in it?

The series would not be the same without Diane Lockhart, so we can expect Christine Baranski to reprise her role in season 6. Other actors who we might see again are Sarah Steele (Marissa Gold), Nyambi Nyambi (Jay DiPersia), Michael Boatman (Julius Cain), Audra McDonald (Liz Reddick), Zach Grenier (David Lee), Charmaine Bingwa (Carmen Moyo), and Mandy Patinkin (Hal Wackner). However, we will not see Cush Jumbo (Lucca Quinn) and Delroy Lindo (Adrian Boseman) in the upcoming installment. That is why their characters’ story arcs have been wrapped up in the fifth season. But some new actors might join the cast in the upcoming edition of the show.

The Good Fight Season 6 Plot: What can it be About?

In season 5, Diane finds herself questioning her decisions when two of the most important lawyers, Lucca and Adrian, can longer work with Reddick, Boseman, and Lockhart. At the same time, Marissa and the firm gets involved with Hal Wackner, who is responsible for setting up an improvised courtroom. Despite the friction between Diane and Liz, they continue to work on cases together. The fifth season also addresses current issues such as COVID-19, discrimination in access to healthcare, and police brutality.

In the sixth season, we will learn what the future holds for Diane, especially since she seems to be considering quitting the firm in season 5. Towards the end of the show’s fifth outing, we see Judge Wackner’s court gaining popularity, even among the law enforcement. It seems like this could be an interesting element of the upcoming season as well.

Read More: Where Is The Good Fight Filmed?