The Good Lord Bird: Here Are All the Details 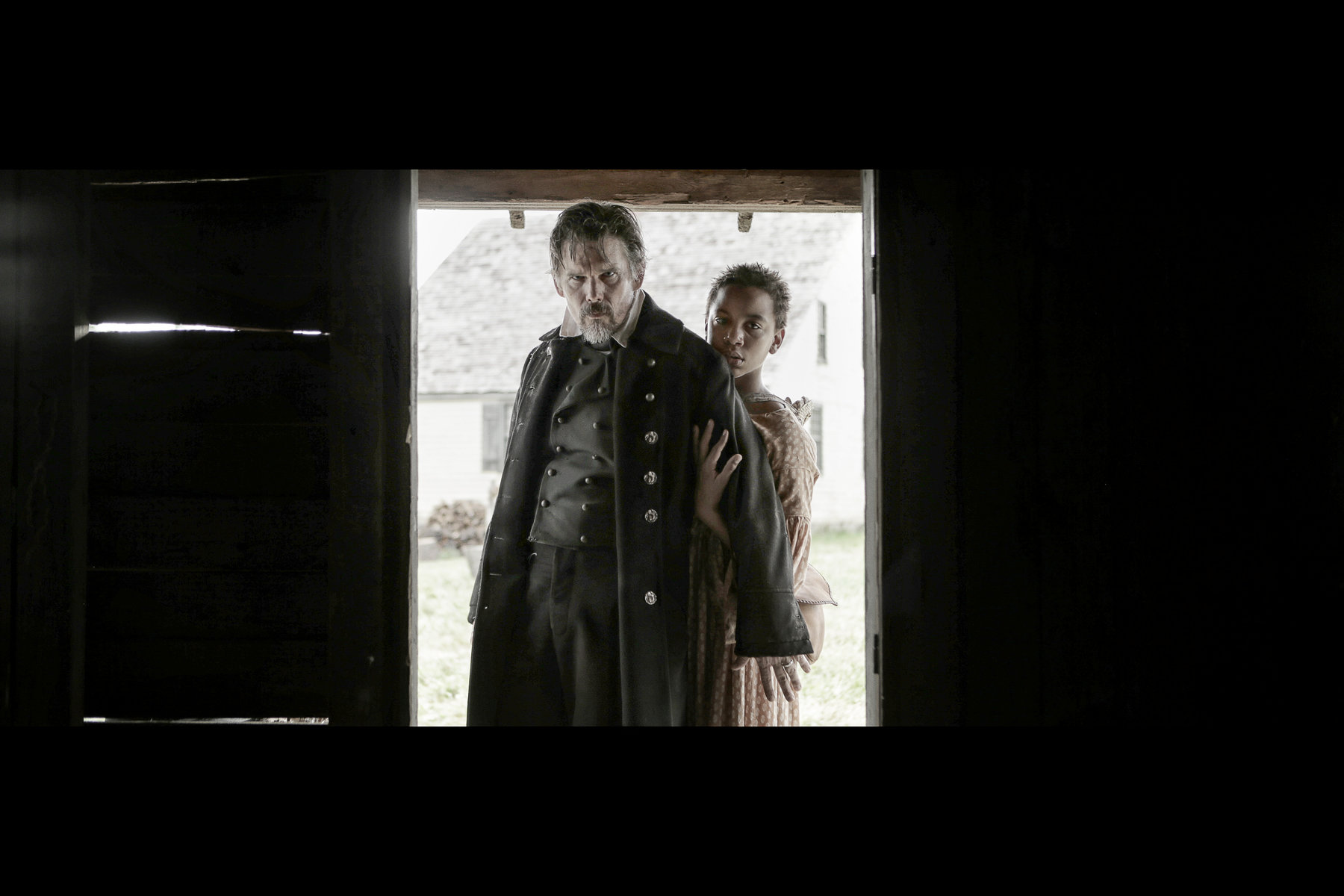 ‘The Good Lord Bird’ is a fictionalized historic drama series that is set in the 1850s and tells the story from the standpoint of Onion, a victim of the slave trade, who accidentally becomes a part of abolitionist John Brown’s crew during Bleeding Kansas, and later partakes in Brown’s 1859 anti-slavery movement, The Raid on Harpers Ferry.

The limited series is based on the National Book Award-winning eponymous novel by American author James McBride, whose best works include ‘The Color of Water’ and ‘Miracle at St. Anna,’ on which Spike Lee’s 2008 film of the same name, is based. With Mark Richard (‘Fear the Walking Dead’) serving as the co-writer, Ethan Hawke is adapting the book to screen, alongside producer Jason Blum.

The antebellum drama is a comical take on the misadventures that lead to one of the grimmest slave revolts in history. It provides a fresh perspective on John Brown’s raid, by delving into uncharted territories, that most shows or movies don’t dare to visit. Packed with a polished ensemble, the show promises to deliver a riveting story that is also sensitive to history. Here’s everything we know about the show.

‘The Good Lord Bird’ episode 1 will release on August 9, 2020, on Showtime. It was originally slated to release on February 16, 2020.  The show will consist of eight episodes of approximately 45-50 mins each.

To which, Ethan Hawke added, “I remember when the book came out, some people were like, ‘Wait, you can make jokes about this? You can make this funny? This story that’s touching the great national wound?’ Yes, you can. And when you do that, when you do it with love and wit and silliness and intelligence, and don’t ignore the pain, you can do something original.”

Set in 1850s during the Bleeding War crisis, ‘The Good Lord Bird’ makes use of the first-person narrative voice of Henry, a young slave from Kansas Territories. His identity is mistaken by his rescuer, the brave anti-slavery crusader John Brown, who names him Onion, after Brown’s lucky onion. To save himself from getting abandoned, Henry decides to live like a girl.

As the abolitionist movement gains momentum, Onion gets entangled in the socio-political turmoil and therefore joins Brown in his mission to bring about an armed slaved rebellion by raiding the Harpers Ferry Armory which, as history suggests, doesn’t go as planned.

Although Onion is a fictional character, many people on the show are picked straight from the historic records. The show touches upon the liberation movement, but the central plot, revolving around the comedy of errors that is portrayed through Brown and Onion’s relationship, offers the viewers, a fascinating glimpse at history, one which leads us to a deadly and gory end but in an entertaining and upbeat manner.