When Will ‘The Goop Lab’ Come Back on Netflix? 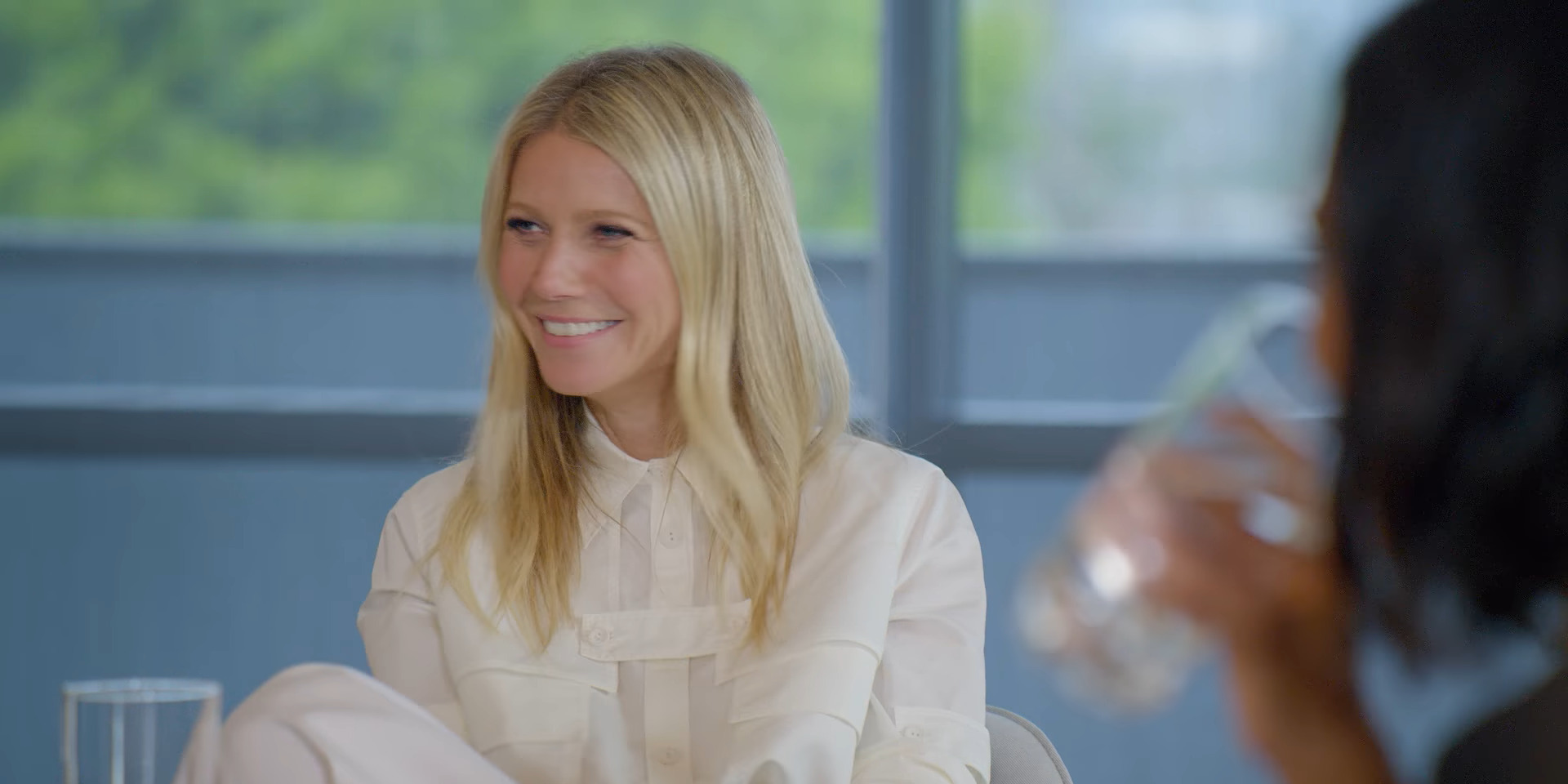 Netflix’s ‘The Goop Lab’ is a docu series that focuses on actor Gwyneth Paltrow’s company Goop, which aims at providing the consumers, products and experiences to improve their physical and mental well-being and to lead a better lifestyle.

By having medical professionals on board, ‘The Goop Lap’ showcases alternative health practices which are endorsed by the lifestyle brand and how can we benefit from them. The show has been created by Gwyneth Paltrow, along with Andrew Fried (‘Chef’s Table’), Shauna Minoprio (‘Undercover Boss’), and Dane Lillegard (‘Last Chance U’).

The first season of the show was loved by the fans of Goop. But it was also met with a lot of controversy. Several in the media were critical of the show promoting untested medical practices. So, now the question is: will there be a The Goop Lap season 2? Let’s find out.

When is The Goop Lab Season 2 Release Date?

‘The Goop Lab’ season 1 released on January 24, 2020, on Netflix. It consists of six episodes with a runtime of 30 minutes each.

As far as the next season goes, here’s what we know. Back in September 2018, Goop was slammed with a civil penalty of $145,000 for fraudulent marketing to increase the sales of harmful products. The brand was under fire for suggesting the customers to insert jade eggs (crystals) into their hoo-has claiming it will “help you have better sex.” Not just that, Paltrow also faced the flak from seasoned gynecologists and women-health experts for suggesting that steaming one’s hoo-ha releases energy and balances the hormonal levels. (Fact check: It doesn’t).

‘The Goop Lab’ has also been engulfed in controversies right from time Netflix announced its partnership with the brand. The show was widely criticized it for feasting on women’s anxieties, promoting medical misinformation and peddling pseudoscience that could do more harm than good in the lives of women. Although the wellness saga claims that the practices they offer, help women to improve their health and have a better spiritual connect with their bodies, evidence-based critics and medical experts, seem to think otherwise. The collaboration has been touted as “a cheap promotional gimmick” and a “win for pseudoscience.”

On the other hand, there are audiences who believe that the show promotes a more holistic approach of taking care of oneself. The documentary series promises to push boundaries and discuss topics revolving around a female body, like orgasm, which are not covered in mainstream media, to help people discover a better version of themselves.

Despite all the controversies, the popularity of the show might prompt Netflix to greenlight another season. If renewed, you can expect The Goop Lab season 2 to release sometime in January 2021. We will update this section as soon as we hear more.

The Goop Lab Cast: Who is in it?

The mini-series is hosted and produced by Gwyneth Paltrow and her fellow host, Goop Content Head, Elise Loehnen.

Academy Award winner Gwyneth Paltrow is the founder of Goop. On the show, Gwyneth gives the audiences an inside view of her business and the products and services it offers. Targeting mostly women, she introduces various techniques needed to attain an optimized life, along with providing advice on travel, healthy eating and fashion. Her notable works include ‘Iron Man,’ ‘Shakespeare in Love’ and the latest ‘The Politician.’

It also features experts from various fields like a seasoned sex therapist, Betty Dodson; a recognized Dutch athlete, Wim Hof; and a psychic medium Laura Lynne Jackson, among many others.

What is The Goop Lab About?

‘The Goop Lab’ in essence is visual promotion of Gwyneth Paltrow’s modern wellness brand. Through the show, we get a closer look at the actor’s thriving business. We see Gwyneth partnering with various companies to bring to the viewers/consumers, new-age ideas and procedures that are “dangerous” and “unregulated” but does the job.

The show claims that the practices at Goop are derived from nature so they are free from dangerous chemicals and harmful side-effects. It discusses various Goop products and services like hangover stickers, full body detox, detox drinks and meals, energy healing, live exorcisms to heal trauma, cold water therapy, psychic mediums, vampire facials, fasting, sex therapy, mind readings, crystals that does wonders for the female organs. This is what the show claims, but the experts disagree.

However, the show has its moments, like in one of the episodes, world-renowned sex educator Betty Dodson, tries to break the stigma associated with female orgasms and encourages women to take care of their sexual health. In another episode, we see Dutch athlete Wim Hof conducting water therapy to curb a woman’s anxiety, while psychic Laura Lynne Jackson does an accurate reading of a Netflix staff member.

But at the end of the day, it is a brand promotion. Therefore, one needs to be extra careful. The procedures are generally aimed for the high-end consumers as they are extravagantly priced, which most people are unable to afford. Netflix even provides a cautionary disclaimer that states that the show is just to entertain and inform the viewers, who must consult professionals before taking any health treatment from the brand.

Check out the trailer of ‘The Goop Lab’ season 1!