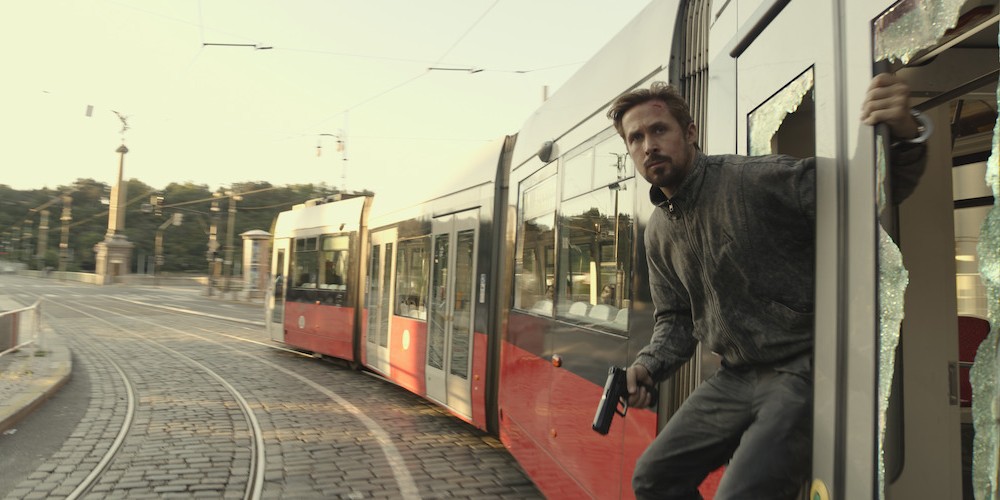 ‘The Gray Man’ is an action thriller film that follows Sierra Six, a CIA operative forced to go on the run after finding himself at the center of a conspiracy within the agency. With psychopathic killer Lloyd Hansen hunting him down, Six must fight against all odds for his survival and expose the conspiracy.

The film is directed by Anthony and Joe Russo (‘Avengers: Infinity War‘) and is based on the 2009 novel of the same name by Mark Greaney. The fast-paced narrative throttles towards an action-packed climax but leaves viewers desiring for more. If you are wondering whether the story of Sierra Six will continue in another installment, here is everything you need to know!

‘The Gray Man’ was released on July 22, 2022, on Netflix. The film held a limited theatrical release from July 15, 2022, leading up to its debut on the streaming platform. It received mixed reviews from critics who praised the cast’s performances and action set-pieces but disliked the cliched writing and pacing.

Now concerning a second installment, we have some promising updates for viewers. The film is based on the first installment in the ‘Gray Man’ series of novels by author Mark Greaney. The series contains eleven published books to date. Therefore, the story certainly has the scope to expand into a franchise. The film’s ending leaves several plot threads unresolved, hinting at the possibility of a sequel.

Directors Anthony and Joe Russo have expressed an interest in developing a follow-up installment. At the same time, lead star Ryan Gosling has also expressed a desire to return for a follow-up. Moreover, rumors exist that the film will be expanded into a franchise with a prequel and sequel already in development.

However, Netflix is yet to officially announce a sequel. Therefore, these rumors should be taken with a grain of salt. Nonetheless, if the film meets Netflix’s viewership benchmark, the sequel could be greenlit in the coming months. If production on the sequel starts in the first half of 2023, ‘The Gray Man 2’ could arrive on our screens sometime in Q4 of 2024, at the earliest.

The Gray Man Sequel Cast: Who can be in it?

A prospective ‘The Gray Man 2’ could see the return of Gosling, de Armas, Henwick, and Page. However, Evans is unlikely to appear, given his character’s demise in the first installment. Likewise, Thornton and Woodard’s characters have also perished, making their returns unlikely. On the other hand, Butters and Dhanush could reprise their roles in a supporting capacity. Viewers can also expect to see a few new faces among the cast for the sequel.

The Gray Man Sequel Plot: What can it be About?

‘The Gray Man’ ends with Sierra Six rescuing Claire and driving into the distance, away from the crooked politics of the CIA. Meanwhile, Miranda hands over the flash drive to Carmichael on the promise that he will not harm Claire. Carmichael wipes out the drive and saves his image from being tarnished. Brewer blames Hansen for the loss of valuable CIA assets and closes the case.

A potential ‘The Gray Man 2’ will likely follow Sierra Six on a new mission and could seek inspiration from any of the following novels in Greaney’s series. Six will have to protect Claire while dealing with dangerous foes and could find himself roped into a power struggle. Viewers could learn more about Carmichael’s mysterious superior, referred to as “Old Man,” in the first installment.