The Great British Bake Off Season 12: Everything We Know 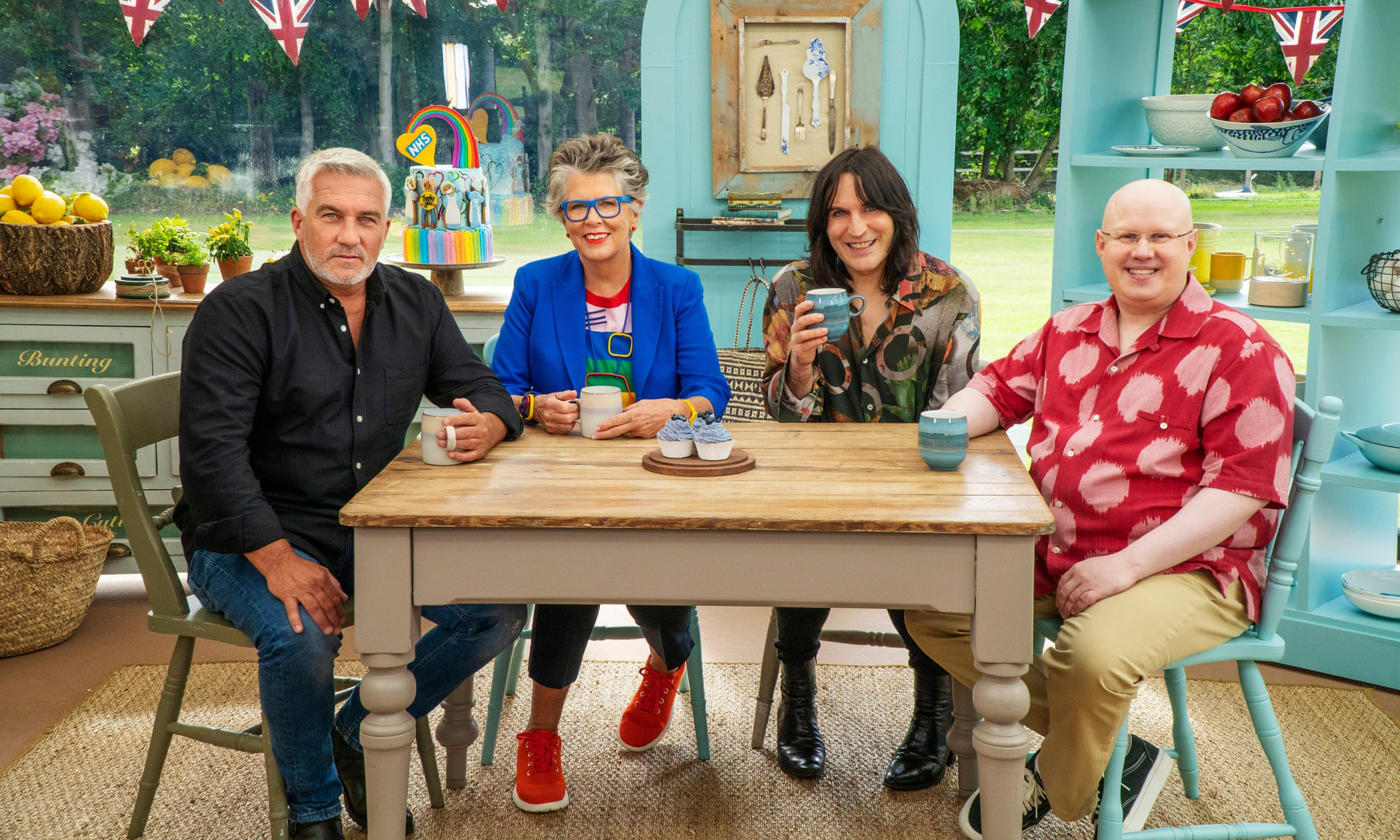 ‘The Great British Bake Off’ AKA ‘GBBO’ is a BAFTA Award-winning reality competition that airs on Channel 4 in the UK. In the US, the show is available to stream on Netflix under the name, ‘The Great British Baking Show’. The series follows a weekly elimination format, with the last-remaining finalists competing in the grand finale.

Since its premiere, GBBO has managed to revive the spirit of baking within viewers. Several winners have even moved on to open their own business ventures. Yes, such is the popularity of the contest! In fact, season 11, which dropped in September 2020, witnessed the highest rating for any show on Channel 4 in 35 years. That being said, let us now check out when the next iteration of ‘GBBO’ will hit TV screens.

In March 2019, when Channel 4 announced the renewal of season 11, it also confirmed that ‘GBBO’ had been greenlit for a twelfth season. Ian Katz, Channel 4’s Director of Programs, said in statement: “Over the last two years The Great British Bake Off has become one of the best-loved programs on Channel 4, embodying the warmth, mischief, and inclusivity for which the channel is known. We’re delighted to be continuing our fantastically collaborative partnership with Love Productions.”

Casting calls for season 12 are already underway, with filming expected to commence in April 2021 and conclude in August 2021. If things move as per the aforementioned schedule, we can expect ‘The Great British Bake Off’ season 12 to premiere sometime in September 2021.

Season 11 of ‘GBBO’ features returning host Noel Fielding, joined by new host Matt Lucas (after replacing Sandi Toksvig). Seated on the judging panel are returning judges Paul Hollywood and Prue Leith. We expect the judges and hosts to remain the same in season 12. If there are any changes, we will update this section.

What Can The Great British Bake Off Season 12 be About?

The competition follows a weekly elimination format to shortlist the best baker from a batch of amateurs. Each episode features three themed challenges: a signature bake, a technical challenge, and a show-stopper. The panel judges the final creations and selects a “Star Baker” for the week. One contestant is eliminated every week, and in the finale, three bakers battle it out to win the competition. A winner is chosen from the last-remaining trio. Over the years, ‘GBBO’ has followed a fairly consistent structure, and it is expected to stick to the same format in the twelfth season as well.

Read More: Where is The Great British Bake Off Filmed?