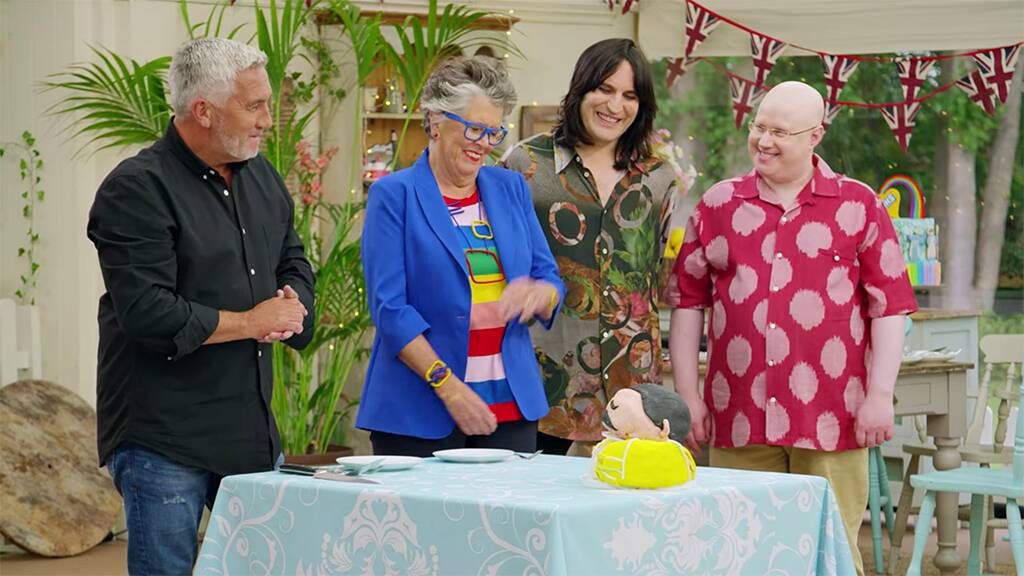 ‘The Great British Baking Show’ is a culinary series like no other. It not just the aesthetically pleasing food challenges that make it unique. Instead, there is also a friendly yet competitive vibe amongst the contestants that really makes the show a delightful one to watch. Matt Lucas and Noel Fielding are hosting the current season, whereas Paul Hollywood and Prue Leith judge the contestants on their skills and presentation. Each episode is dedicated to a unique theme that really allows the bakers to show the judges what they bring to the table. So, if you’re curious about what you can expect from the next episode, then this article is for you.

In the next episode, Japanese week will be celebrated. Fun fact: this is the first time that this theme will premier in the history of the series. We will see Laura, Marc, Hermine, Lottie, Dave, Mark, and Peter face each other in many challenges that will really put their skills to the test. First, they will make filled steamed buns before proceeding to bake a mystery item that has a tricky recipe and multiple layers. Finally, a kawaii showstopper round will close the episode.

Marc, Laura, Linda, Mark, Hermine, Dave, Peter, and Lottie remained in the competition. Kicking off pastry week was a challenge where the contestants had to recreate the Cornish national dish: the pasty. They had to make 8 identical renditions that had to be 15cm long, but the shape up to the baker. In the end, Lottie, Mark, Hermine, Linda, and Laura were able to impress the judges with their flavourful and flaky pasties. However, Marc, Peter, and Dave failed to hit the spot.

Next up was the technical challenge, and it was by no means an easy one. After all, the bakers had to whip up 3 raspberry and 3 salted caramel eclairs. This pastry required refinement and precision and made for an apt test of the bakers’ abilities. There was a lot going on with the recipe and it had many steps that involved making choux pastry and crème pât. This is how each participant ranked (in descending order): Linda, Marc, Laura, Dave, Lottie, Mark, Hermine, and finally, Peter. This was also the first time that Peter won the technical challenge, and he was elated.

For the showstopper round, each baker had to make a caged tart. Essentially, what this meant was that the tart itself had to be surrounded by an intricate and delicate lattice of pastry. The contestants were free to choose which type of pastry they wanted to use as long as the structure was aesthetic and could support itself. In the end, even though most participants nailed the flavor profiles, it was Dave, Laura, and Peter that really stood out. Unfortunately, Linda’s cage collapsed at the last minute, and Paul felt that Mark had missed the mark (excuse the pun). Lottie made an impressive dish, but it wasn’t really what the brief had asked for.

Hence, it was no surprise that Laura won the title of Star Baker that week. Sadly, it was Linda that left the iconic white tent. She said that it was an amazing experience and called it one of the highlights of her life. Prue stated that Linda was a talented baker but she simply had a bad week.