Will There be a The Great Heist Season 2? 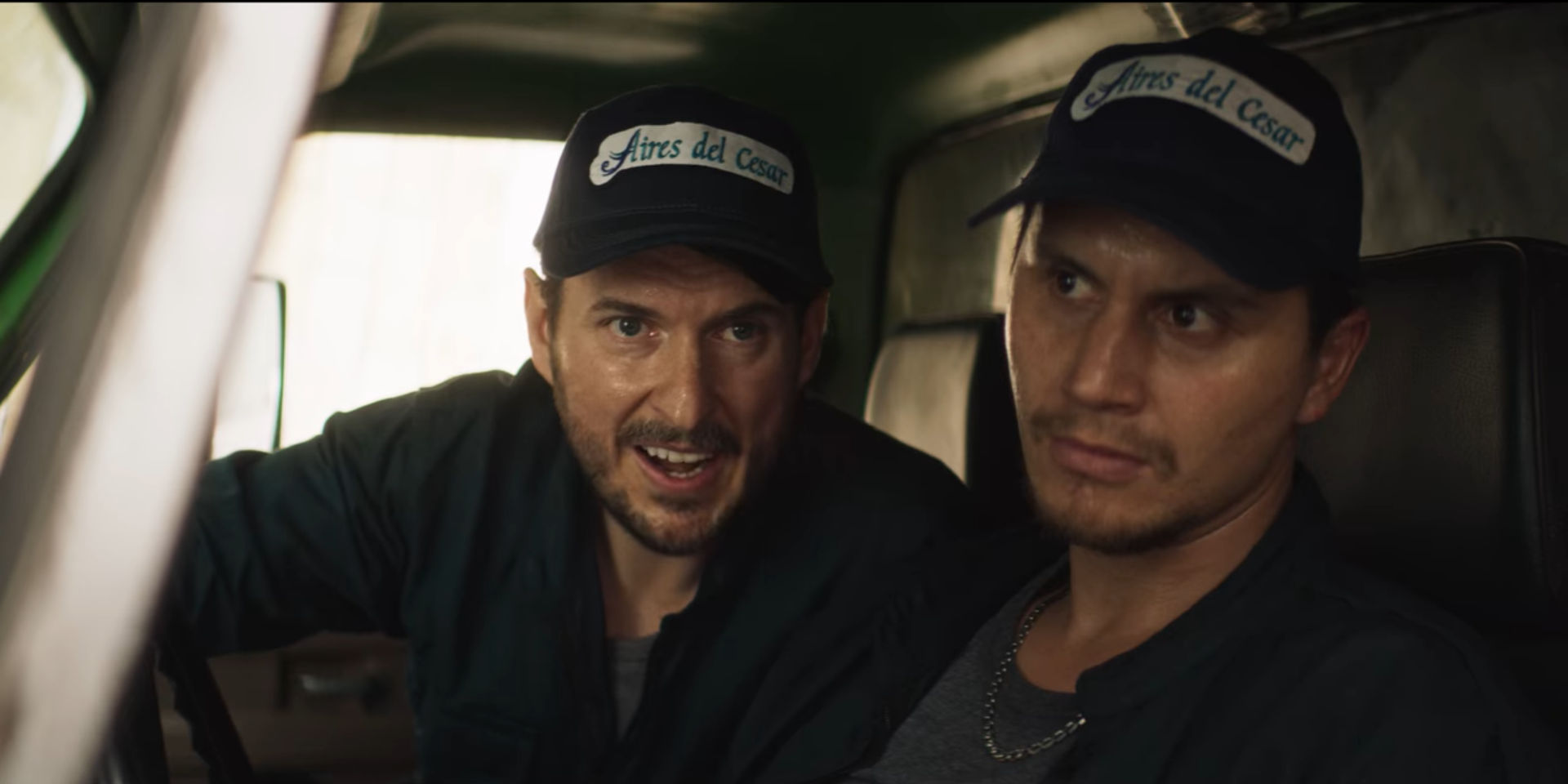 In October 1994, Colombian pesos amounting to nearly $30 million were robbed from the Central Bank of Colombia, paralyzing the country’s economy. Created by Camilo Prince and Pablo Gonzalez, ‘The Great Heist’ or ‘El Robo del Siglo’ is a heist thriller that re-imagines the 1994 bank assault. It follows a group of perpetrators as they wreak havoc on the country by pulling off an elaborate multi-million-dollar heist.

Upon its release, the true-crime bank robbery series received a favorable response from the audiences for its gripping and fast-paced narrative, neat execution and compelling performances from the main cast. Many also compared the show’s central premise to that of the hit series ‘Money Heist.’ After binge-watching the first season, fans are awaiting an update on ‘The Great Heist’ season 2. Well, here’s everything we know.

‘The Great Heist’ season 1 premiered in its entirety on August 14, 2020, on Netflix. It consists of six episodes with a runtime of 40-50 minutes each.

By commissioning the Columbian show, Netflix added yet another promising series to its growing slate of Spanish-language originals. When the show was announced by the network, it was labeled as a mini-series, which indicates that the makers most likely didn’t plan on expanding the show beyond the first season. Plus, the ending doesn’t leave room for a potential second season as it does full justice to the event it has been inspired from. So as of today, it is unlikely that the makers will come up with ‘The Great Heist’ season 2. In the unexpected scenario, it does get made, we will be the first one to let you know.

The Great Heist Season 2 Cast: Who is in it?

The series features Andres Parra as the main protagonist Roberto “Chayo” Lozano. He is best known for his performance in ‘The Last Straw’ and ‘Without Papers.’ ‘Distrito Salvaje’ fame Christian Tappan essays the character of Chayo’s old friend, Jairo Molina Valencia AKA The Lawyer. ‘La niña’ fame Marcela Benjumea appears as Jackie Atehortua AKA Dona K.

The cast also includes Juan Sebastian Calero as Vicento “Sardino” Morales, Waldo Urrego as Gabriel “Dragon” Herrera, Rodrigo Jerez as Richard “Estivan” Reina, Pedro Suarez as Jhon Jairo “Goliath” Acosta, Alberto Cardeno as William “Boris” Gonzales, Johan Mauricio Rivera as Wilmer Yidi, and Johan Barragan as Lieutenant Monroy, among others. If the show gets renewed for season 2, we can either expect an altogether fresh cast or the return of the main cast members in a different setting.

The Great Heist Season 2 Plot: What can it be About?

Apart from the October 1994 “robbery of the century,” the series also takes story cues from the journalist Alfredo Serrano Zabala’s 2008 novel titled ‘This is How I Robbed the Bank: The Assault of the 20th Century in Colombia.’ It chronicles the life of a swindler, Robert Lozano AKA Chayo, who is striving to repay the loads of debt he owes to a local crime lord. Worried for the safety of his family, Chayo reaches out to his old partner-in-crime, Molina AKA The Lawyer, and pulls him out of retirement. Together they recruit a couple of highly skilled men, including several employees of the bank, and map out an elaborate plan to rob over $33 million from the Bank of the Republic in Valledupar.

As the series progresses, the team is forced to deal with certain setbacks which leads to delays and difficulties in executing the heist. Following the robbery by the armed-to-the-teeth men, the law enforcement officers and expert authorities begin an investigation. When they delve deeper into the case, the safety of the thieves is endangered and one-by-one almost all of the perpetrators are unmasked and thrown into the jail to serve the sentence for their crime. After a three-year cat and mouse chase with the police, Chayo gets captured while in hiding at a secluded countryside location. If renewed for a season 2, the show can chase a fresh storyline exploring another high-profiled case of robbery.