The Great North: Everything We Know 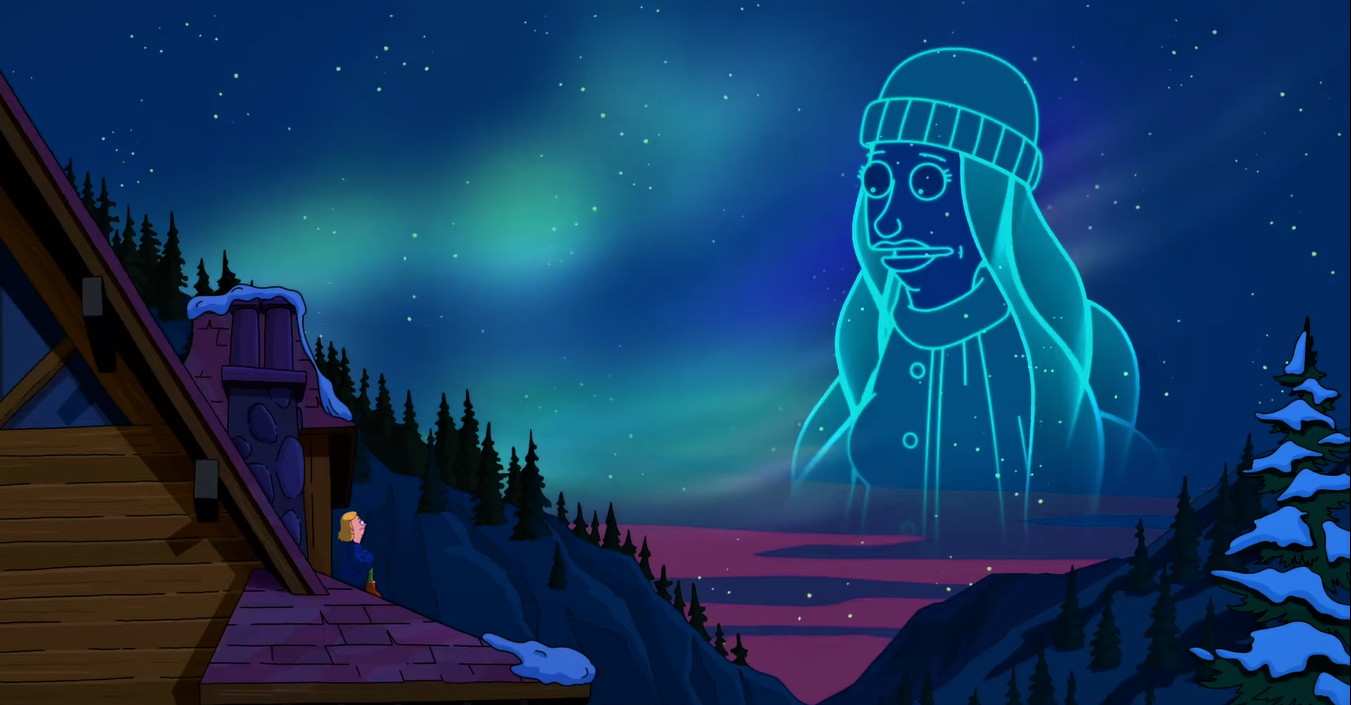 Created by Lizzie Molyneux, Wendy Molyneux, and Minty Lewis, ‘The Great North’ is an adult animated show. It follows the eccentric and dysfunctional “Tobin” family that lives in semi-rural Alaska. Beef Tobin, the father to Judy, Wolf, Ham, and Moon, is a fisherman and the family patriarch. The family lives together in a community that is respectful of their privacy and individuality. Beef loves the Alaskan wilderness and its picturesque natural landscapes. He values his family and uses the isolated community to keep his loved ones close to him.

Beef’s wife Kathleen moves South with her new partner, which proves very tough for him to deal with. He tries to process the emotional and familial repercussions of his wife’s decision while ensuring that the rest of his family is together. The adult animated sitcom is entertaining and is enjoyed by everyone looking for a light-hearted show. If you are curious about the release date and other details of ‘The Great North’ season 1, here’s everything you need to know.

‘The Great North’ season 1 was scheduled to release on February 14, 2021, at 8:30 pm ET on FOX. Unfortunately, the official series premiere has been pushed back to a later date due to delays in the weather at the Daytona 500 race of the 2021 NASCAR Cup Series. However, fans can still enjoy the first two preview episodes released on January 3 and 17, respectively. The show explores the adventures of the Tobin family in an episodic manner, with new 22-minute episodes set to drop every Sunday.

Unfortunately due to weather delays at NASCAR’s #DAYTONA500, #TheGreatNorth series premiere will be pushed back to a later date. pic.twitter.com/duPEeBGGYe

The Great North Cast: Who is in it?

Nick Offerman is the voice behind the family patriarch Beef Tobin. He is a well-known producer, writer, actor, and comedian. He is best known for playing Ron Swanson in the NBC sitcom ‘Parks and Recreation.’ Actress and author Jenny Slate voices Judy Tobin, the artistic daughter of Beef. Will Forte, Paul Rust, and Aparna Nancherla voice the characters of Wolf, Ham, and Moon Tobin, respectively.

The Great North Plot: What is it About?

The adult sitcom follows the adventures of the eccentric Tobin family, which lives in the semi-rural portion of Alaska. It follows Beef Tobin, a single dad, as he prepares for the birthday celebration of his daughter, Judy. She has a new job at the mall, but she is yet to tell his father about it. When Judy finally decides to announce the unexpected and shocking news to her family, a giant moose breaks in and interrupts her. Beef takes the family for a drive to celebrate the occasion. When they reach the mall, he hits it off with Alyson, Judy’s new boss.

Beef then finds out that her daughter will soon start working at the mall. He is heartbroken to hear the news at first. However, after they return to the wilderness and Beef breaks his foot, Judy comforts her. Beef is going through emotional turmoil, and his daughter’s encouragement gives him enough strength to finally read the note left behind by his wife. He later allows Judy to work at the mall. The show familiarizes the audience with each family member through weird, adventurous, and comical stories. ‘The Great North’ is a fun watch that knows how to entertain the viewers. Here’s a trailer for the show!