The Great Season 3: Renewed or Cancelled? 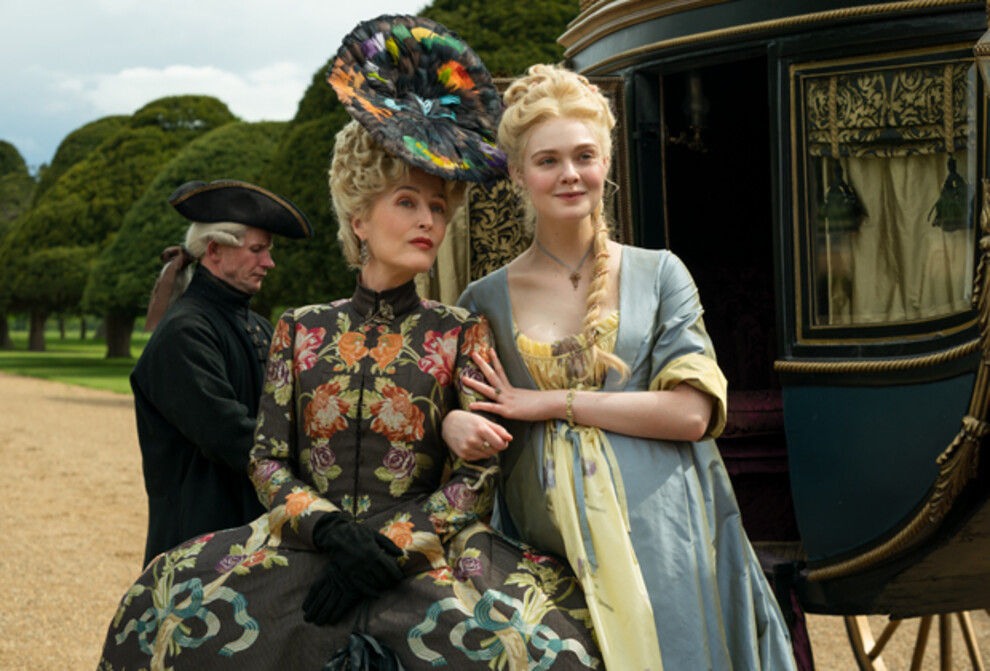 Created by Tony McNamara, ‘The Great’ is a comedy-drama series that is inspired by the life of Catherine the Great, the last reigning Empress of Russia. Although the show is loosely based on a historical figure, the storyline depicts a fictionalized version of actual events. A significant portion of the show’s narrative revolves around Catherine’s turbulent marriage to Peter III.

The satirical comedy series originally released on May 15, 2020. The two seasons that the show has delivered managed to garner positive attention from critics for its light-hearted approach to historical events and pacing. The engaging performances by Elle Fanning (Catherine the Great) and Nicholas Hoult (Peter III of Russia) in lead roles are significant factors that contributed to the success of the series. So, if you have already breezed through the show’s sophomore installment and are craving more, you aren’t alone. With that said, let us share with you all that we know about the potential season 3!

‘The Great’ season 2 premiered on November 19, 2021, on Hulu, with all ten episodes landing at once. The runtime for each episode ranges from 45–55 minutes.

As far as the show’s third edition is concerned, here is the deal. Hulu is yet to take a call regarding the future of this delightful historical fiction drama. But we are highly optimistic, given the response the show has received. Moreover, the makers are more than enthusiastic about continuing the show beyond its second outing. At the 2020 Winter TCA, executive producer Marian Macgowan revealed, “We initially pitched six seasons. So we believe there’s sufficient material to take us through until she [Catherine] is an old woman.”

Subsequently, at the Summer TCA Press Tour of 2021, McNamara confirmed that he was already working on the third iteration of the series. Although he liked to take one step at a time, he was hopeful about the show’s future. In fact, he shared that he is usually on the lookout for new elements that can be woven into the storyline to keep things fresh. As per reports, season 2 was filmed from November 2020 to July 2021. Therefore, if the comedy-drama is picked up for another round soon and goes into production by the end of 2021 or early 2022, we can expect ‘The Great’ season 3 to release sometime in Q4 2022.

The Great Season 3 Cast: Who can be in it?

If the series is greenlit for a third season, we can expect to see most of the actors portraying key roles once again. This means Elle Fanning (Catherine the Great), Nicholas Hoult (Peter III of Russia), Phoebe Fox (Marial), Sacha Dhawan (Count Orlo), Charity Wakefield (Georgina Dymova), and Gwilym Lee (Grigor Dymov) may reprise their roles.

Since Adam Godley (Archbishop “Archie”), Douglas Hodge (General Velementov), Belinda Bromilow (Aunt Elizabeth), and Miles Jupp (Maxim the Painter) also essay characters that are significant to the storyline, they may return as well if the show is renewed. In season 2, Gillian Anderson plays Catherine’s mother, Joanna. However, it is unlikely that she will feature again, given Joanna’s unfortunate yet awkward death. But we can count on seeing some new faces as interesting characters may be introduced in the potential season 3.

The Great Season 3 Plot: What can it be About?

The tension between Peter and Catherine reaches a boiling point in the season 2 finale. After Peter learns that Catherine knows about how Joanna died, he is sure that his wife will want to kill him. And although Catherine seems dangerously composed for someone who has learned that her husband slept with her mother, which resulted in the latter’s death – we know that she is not okay with any of it. At Marial and Maxim’s wedding, weapons are drawn as people expect the royal couple’s argument to escalate.

But things take an unexpected turn as both Catherine and Peter mellow down. Later that night, Catherine goes to Peter’s room and stabs him in the back repeatedly. She immediately breaks down because she did not want to kill him in the first place. It turns out that Peter only knew her too well and had planted his lookalike (fortunately, that guy is not dead either). In the final moments of the season, Catherine and Peter hug each other and then look away.

If there is a season 3, it is likely to pick up where season 2 ends. Joanna’s death and the circumstances around it are bound to continue casting their shadow on Catherine and Peter’s marriage. And while all this drama takes place at the royal palace, the Civil War rages on. Therefore, we can expect these matters to be addressed if the show returns for the third round.

Read More: Is Hulu’s The Great Based on a True Story?