The Gulf Season 3: Everything We Know 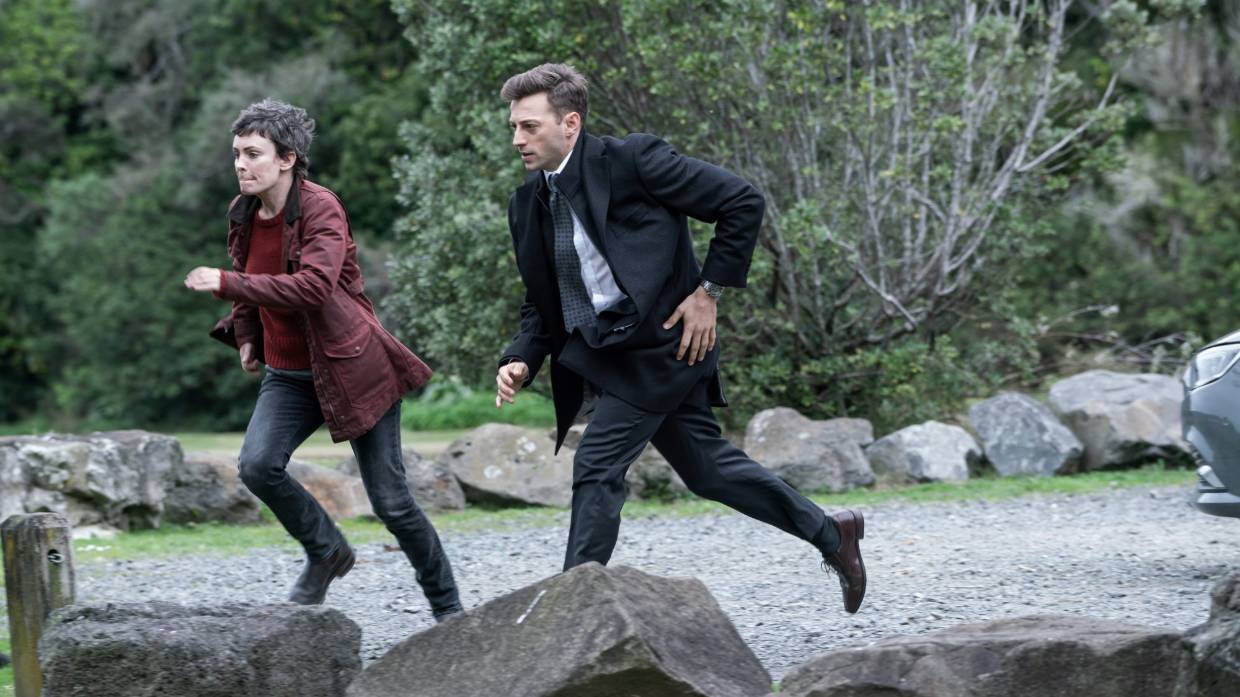 Created by Paula Boock and Donna Malane, ‘The Gulf’ is a crime series that follows Detective Jess Savage, who is psychologically scarred after her husband dies in an accident. After surviving the car crash, albeit with severe memory loss, she tries to piece her life back together. It initially released in New Zealand on August 26, 2019, on Three. Following its success in the home country, the thriller drama was also released on Sundance Now on December 4, 2019.

Kate Elliott’s performance as Jess Savage has drawn considerable attention. The overall setting of the show adds intensity to the slow-burning drama. While many viewers praised the compelling storyline, some found it hard to follow, given the multiple flashback sequences. However, most viewers agreed that the series is engaging enough to leave them wanting more. If you are already looking for updates on the third season, here is everything we know!

‘The Gulf’ season 2 premiered on June 3, 2021, on Sundance Now. Ahead of the season’s release in the US, it hit the screens in New Zealand on March 1, 2021. The second season consists of eight episodes with a runtime of approximately 45 minutes each.

With regards to the third season, here is what you need to know. An official announcement is yet to be made confirming the renewal or cancellation of the show. However, the future of the New Zealand-German co-production looks promising, given the multiple platforms and channels it airs on. Apart from being available on streaming services such as Netflix and Amazon Prime Video, it also released in Canada, Germany, Australia, the UK, and Sweden. Since it reaches a vast audience, we won’t be surprised if a substantial number of fans want another round.

New seasons arrive in New Zealand before they release in the USA. The second season premiered more than 18 months later, which might have also resulted from the production delays due to the coronavirus pandemic. Keeping that in mind, it is safe to say that if a third round of the show is ordered, it will take at least a year before it debuts. If a new season is renewed by Fall 2021, we can expect ‘The Gulf’ season 3 to release sometime in late 2022 or early 2023 in the US, following its release on the home network.

The Gulf Season 3 Cast: Who can be in it?

Other actors that play significant roles are Vinnie Bennett (Sgt. Taiaroa Gray) and Simon Prast (Adam Harding). If the show returns for season 3, we can expect most of the aforementioned cast members to reprise their roles. It is highly likely that we will see new faces since each season brings up several new cases for investigation.

The Gulf Season 3 Plot: What can it be About?

Throughout the second season, we see that Jess is being blackmailed by a person who keeps their identity a secret. When she finally learns who her blackmailer is, Jess is in shock. We also see Harding coming face to face with an estranged family member after many years, but all is not as it should be. Throughout the season, Jess, Harding, and their team look into several crimes, including the death of a young child and a stabbing at a construction site.

If the gripping psychological thriller series returns with its third installment, we will see how Jess and Harding handle their respective personal lives while staying on top of their game on the professional front. One thing we can guarantee is that there will be more blood-curdling crimes.