When Will The Gulf Season 2 Premiere on Sundance Now? 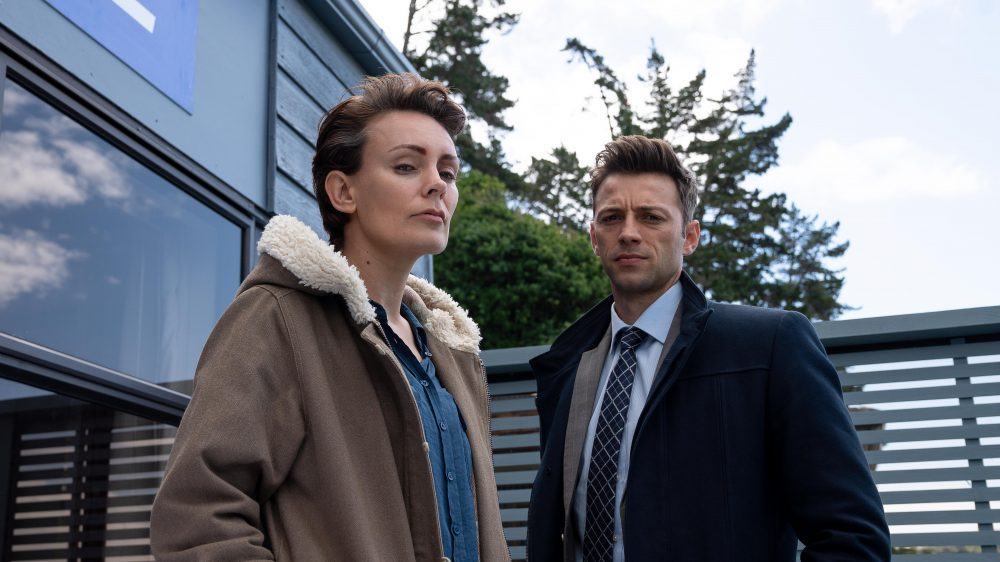 Sundance Now seems to be going strong with its acquisition of foreign dramas. Not only did it capture the airing rights for the Nordic series, ‘Wisting’, but it also added the New Zealand based show, ‘The Gulf’ to its slate.

Shannon Cooper, VP of programming, Sundance Now, shared her excitement about the show, saying, “With their gripping scripts, breath-taking settings and stellar ensemble casts, ‘Wisting,’ ‘The Gulf’ and the other programs are ideally suited for our streaming service specializing in addictive dramas from across the globe.”

‘The Gulf’ is a cop drama which is centered around a detective named Jess Savage, who starts suffering from amnesia after surviving a car crash that leaves her husband dead. A morphine addict and harboring secrets of her own, Jess needs to embark on a journey that can settle her messed-up life.

After concluding with its first season, ‘The Gulf’ garnered positive responses from fans. So the next question that naturally arises is: will there be a ‘The Gulf’ season 2? Let’s find out.

The Gulf Cast: Who is in it?

‘The Gulf’ features a stellar cast, led by Kate Elliot as DSS Jess Savage. Elliott is best known for her roles in ‘Wentworth’ and ‘Dear Murderer‘. Her character Jess finds herself confused between morality and abiding by the rules of the current justice system — as she tackles multiple crimes in Waiheke Island, New Zealand.

Season 2, as and when it happens, is expected to see all the lead cast members returning to reprise their original roles.

The Gulf Plot: What is it about?

‘The Gulf’ may be a fictional thriller but it offers some powerful messages. People commit crimes but sometimes, these actions are not wrong, or are they? So should the offender be punished? And when a person is caught between these two options, how does he/she choose? These are some of the issues that the show tries to tackle.

The enthralling detective crime drama begins by introducing us to Jess, who survives a near-death experience after a car crash ends up killing her husband. She is now obsessed with finding the killer and bring him to justice. However, in the midst of the investigation, when Jess uncovers a devastating secret, she suspects that someone is after her life.

Jess delves deeper into the case but as she digs further, her paranoia makes her colleagues worry about her sanity. Additionally, while dealing with her morphine addiction, she starts unraveling the puzzle bit by bit — gradually realizing that nothing is black and white. The world might think her to be delusional but Jess resolves to find out the truth.

‘The Gulf’ is a taut thriller and equally captivating is its backdrop, Waikehe Island. According to star Ido Drent, “Waiheke Island almost plays its own character. We haven’t had a show that’s centered around the island and the community like this before so I think it’s a bit of a first in that regard.” In fact, the story does not depict the locale like the lush landscapes and vineyards we associate the area with. It is more of like the Great Barrier, or the “Waiheke of the 70s”, as described by Kate Elliott.

Even Elliott and Drent’s performances are applause-worthy and the script is tight. The first episode ends on a major twist that takes the actual story forward. The second episode signals a sense of urgency and proceeds at a fast pace, finishing off with a conclusion that forces you to continue further. In fact, the narration is so brisk that it does not confuse the viewers but instead, keeps them engaged. Intricately conceptualized, ‘The Gulf’ is definitely another addition to the list of cult favorites that have made a name for themselves in recent television.

The Gulf Season 2 Release Date: When will it premiere?

‘The Gulf’ season 1 premiered on Wednesday, December 4, 2019 on Sundance Now in the US. It concluded with its finale on January 7, 2020. It had previously premiered in New Zealand on August 26, 2019, and ended on September 30, 2019. Its entire run for the first season consists of six episodes. If you love cop shows, then you must check out this one.

Although there is no word on a possible renewal, you should know that in an age, where people are increasingly becoming attracted to foreign dramas, the series has a long way to go. It might even become the next cult-favorite among viewers. So, even though it is dubbed as a limited series, this should not be a reason for it to not get another installment. And if things fall in place. ‘The Gulf’ season 2 will most likely premiere sometime in the US in December 2020.

You can check out the official trailer for ‘The Gulf’ season 1 below.