The Handmaid’s Tale Season 4 Episode 8: What to Expect? 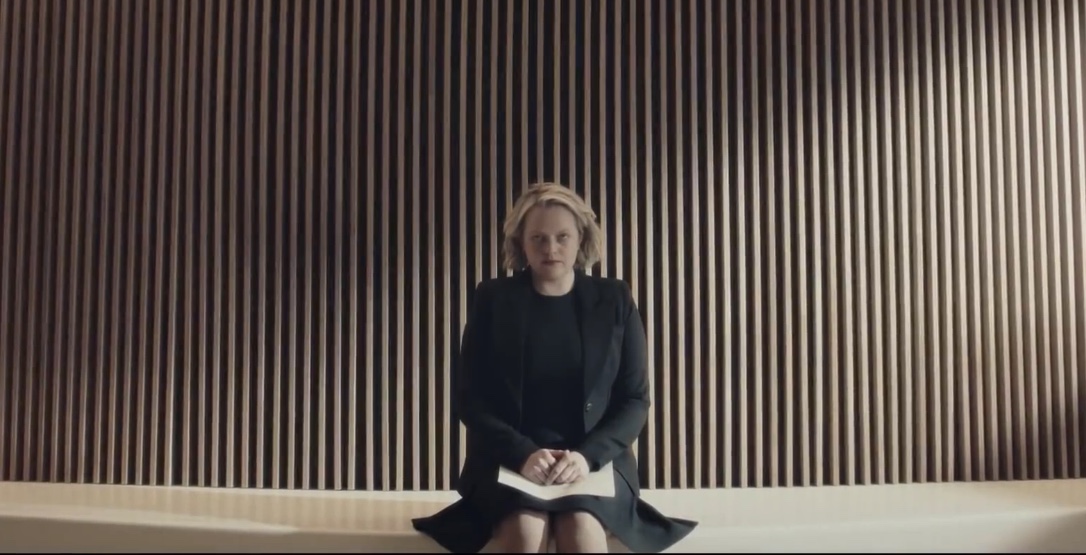 In the latest episode of ‘The Handmaid’s Tale,’ June makes it through across the borders of Canada. She reunites with Nicole, who has been under Luke’s care since the last major escape. She then pays an impromptu visit to Serena, who apologizes to her. But June cannot be swayed by her pitiful manipulation tactics. If you want to know what happens next, you can refer to the recap section. In case the next episode has piqued your interest, here is everything we know about ‘The Handmaid’s Tale’ season 4 episode 8!

‘The Handmaid’s Tale’ season 4 episode 8 is set to release on June 2, 2021, at 12 am ET on Hulu. The season has ten episodes in total, and new episodes air every week on Wednesdays.

Where to Watch The Handmaid’s Tale Season 4 Episode 8?

You can watch ‘The Handmaid’s Tale’ season 4 episode 8 exclusively on Hulu. If you still want to catch up on the previous seasons, you can buy single episodes or an entire season on VOD platforms such as Amazon Prime Video, iTunes, Vudu, or YouTube.

The eighth episode is titled ‘Testimony.’ June will call upon forces to reenact justice in favor of all the people who have been wronged by Gilead. In the next episode, we will see her rounding up other victims in a support session, sharing and validating each other’s feelings. While Moira thinks anger is a valid emotion necessary for healing, June doesn’t want to limit their options. She will not accept healing as the ultimate goal when there are so many ways they could seek vengeance for the horrors inflicted upon them. Here’s a promo for you to watch!

The latest episode called ‘Home’ begins as Luke tackles all the odds to extricate June from the clutches of a dwindled Chicago. After she is rescued, he immediately takes on the role of the doting husband that he is. But June seems lost. It seems like Gilead still lurks in the dark crevices of her mind. Not only that, her guilt over leaving behind their daughter burdens her as she apologizes to Luke. She tells him that Hannah is big now but excludes the difficult yet unavoidable truth that she has new parents.

Moreover, Luke has wholeheartedly accepted Nicole as a part of the family. In one instance, he even refers to her as “our daughter” without any hesitation. In the meantime, June takes some time off to reconnect with Emily, Moira, and Rita. Despite the discomfort that still bogs her down, she visits Serena, who is eager to make amends. But June dismisses her apology and explodes into an uncontrollable mass of anger. With unwavering certainty, she declares that God will punish Serena with the same fate that she imposed on all the estranged handmaids of Gilead. After she gets home, June and Luke have sex for the first time in years, but on June’s terms.

Meanwhile, Serena is summoned by Fred, who begins to acknowledge their shared pregnancy. He wants to be a good father to their unborn child but Serena protests. Fred insists that they need to stick together now that June is in Canada. The legal repercussions for the couple seem endless, so Fred is willing to retract his testimony against Serena. Although she doesn’t pay any heed the first time, June’s harsh words trigger a change of heart. June heads to see Mark and describes who Serena really is. Besides being a pathological, toxic, manipulative, and abusive woman, June tells Mark that she’s a monster. Hatred and rage are the two things that drive Serena only because she conceals misery deep within.