The Handmaid’s Tale Season 4: Everything We Know 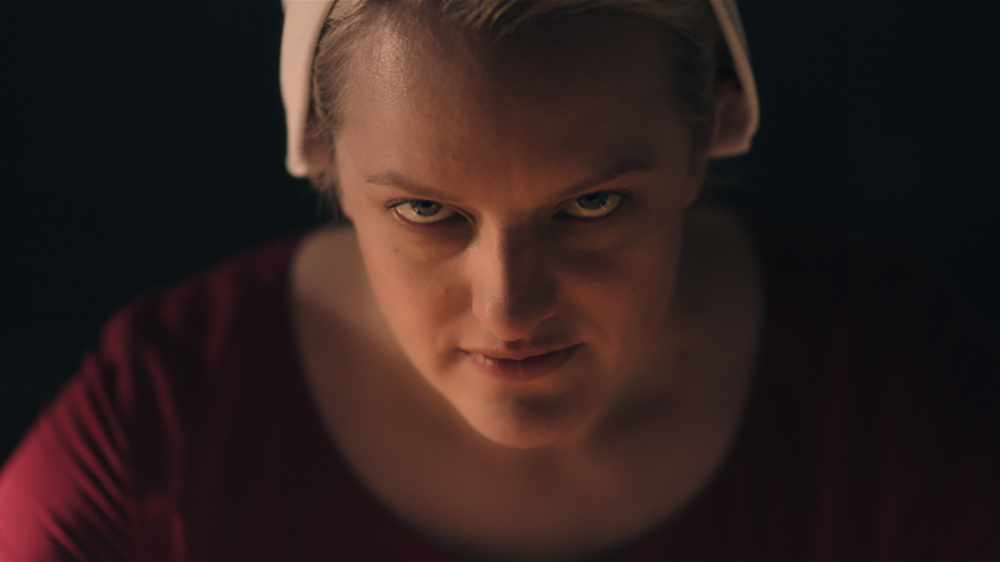 Created by Bruce Miller, ‘The Handmaid’s Tale’ is a dystopian tragedy television series set in a world where fertile women are subjected to child-bearing slavery. The plot centers around June, who is forced to become a “Handmaid,” but all she wants is to be reunited with her husband and her daughter. Originally released on April 26, 2017, the show is based on Margaret Atwood’s 1985 novel of the same name.

Even though the ratings have been dropping by a small margin with each season, one cannot ignore the fact that the show is an enormous success. In 2019, The Guardian featured the series in its list of 100 best TV shows of the 21st century. The first season itself won eight Primetime Emmy Awards, making it the first-ever show on a streaming platform to win an Emmy for Outstanding Series. It has also received the BAFTA and the Golden Globe Awards. After the shocker that season 3 ends with, the fans have a million questions. Here is what we know about what will happen next!

‘The Handmaid’s Tale’ season 4 will land on April 28, 2021, at 12 am ET on Hulu. The upcoming season is slated to comprise ten episodes, which is three episodes lesser than seasons 2 and 3. On July 26, 2019, the official Twitter account of the series confirmed the news that the show would be back for its fourth run. Season 4 had begun filming in early March 2020, but the production had to pause due to the industry-wide shutdown caused by the coronavirus pandemic. The cameras reportedly began rolling again in September 2020, but the team had to face many challenges due to the new filming protocols.

You did this, Resistors. Praise be. 🙌 Season 4 of The #HandmaidsTale is happening! pic.twitter.com/uQfKEGE9cW

The fans will be ecstatic to learn that Miller does not seem to have plans to end the show anytime soon. In a virtual TCA (Television Critic Association) panel on February 25, 2021, Miller said, “As long as Lizzie [Elisabeth Moss who plays June] will do this with me, I’ll keep going.” In his interview with TV Guide, the series creator also hinted that the team does not see an end to the show yet.

He said, “We don’t see ending it in [season four], and I can honestly say to you, we don’t have a definitive out. But I think we want to keep the bar high, and it would not be a bad thing to leave the audience wanting more, and then we could ideally shift into ‘The Testaments.'” ‘The Testaments’ is the follow-up book that released in 2019, which is set 15 years after the events of the original novel. However, we know that the story will go beyond season 4 since season 5 was ordered on December 10, 2020.

The Handmaid’s Tale Season 4 Cast: Who is in it?

The Handmaid’s Tale Season 4 Plot: What is it About?

In the third season’s finale, June is severely injured after leading the Handmaids and the Marthas in a revolt. She has managed to smuggle the children out of Gilead and send them to Canada. To do this, June received help from Luke, her husband from before Gilead, and her best friend Moira, who used to be a Handmaid herself. We also see that Serena has been arrested.

For season 4, Miller revealed that June will have to face severe consequences for what she has done, especially as far as smuggling the children is concerned. While she seems to be gearing up for war, her thirst for justice and revenge also threatens to destroy relationships that are important to her. The upcoming season may also throw light on Aunt Lydia’s story. We will see how she responds to the whole situation, especially since the Commanders are most likely to blame her for June’s actions. With the release of the follow-up book ‘The Testaments,’ there is more source material to draw from. Therefore, we may see some elements from this book in season 4.

Here is a teaser for season 4 that gives a glimpse of what is to come!