The Handmaid’s Tale Season 5: Everything We Know 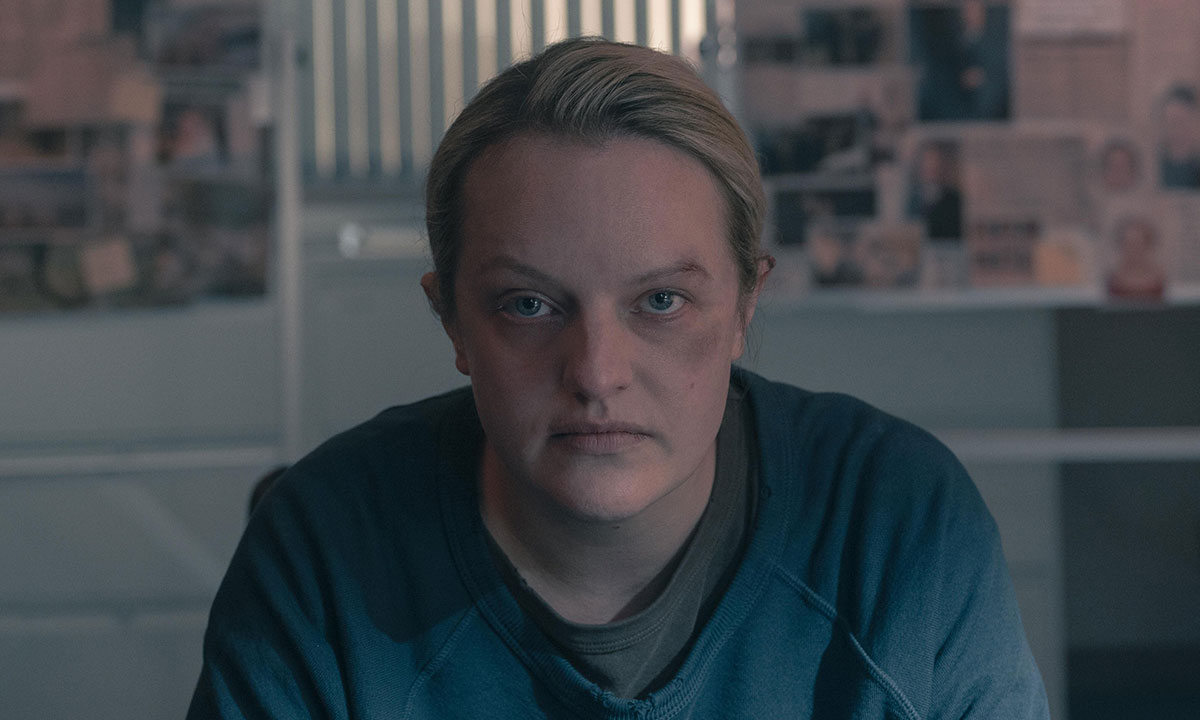 ‘The Handmaid’s Tale’ is an Emmy-winning series based on Margaret Atwood’s novel of the same name. The dystopian series is set after the Second American Civil War, where fertile women become “Handmaids” and are subject to child-bearing slavery. Created by Bruce Miller, the show originally premiered on April 26, 2017. The tragedy series received critical acclaim for its stunning visuals, powerful storyline, and power-packed performances.

It has earned several awards, including the BAFTA Television Awards, Golden Globe Awards, Television Critics Association Awards, Writers Guild of America Awards, and American Society of Cinematographers Awards. In 2019, the show also bagged the 25th spot on the list of 100 best TV shows of the 21st century by The Guardian. The series emphasizes the role of women in a patriarchal society, which is a timely and relevant subject. So naturally, fans all over the world are addicted to the show. If you are waiting for updates on the fifth season, here is everything you need to know!

As far as season 5 is concerned, you would be glad to learn what we’ve gathered. On December 10, 2020, Hulu greenlit the series for its fifth round. The announcement came while the cast and crew were still filming the fourth instalment. Although a premiere date has not been revealed, we can estimate when the upcoming season will hit the screens. New seasons usually release in April every year, but season 4 premiered after a gap of over 20 months from the conclusion of season 3. The delay was caused by the outbreak of the COVID-19 pandemic, which might not be an issue for the upcoming edition.

If the show reverts to its usual production schedule, fans can expect ‘The Handmaid’s Tale’ season 5 to release sometime in Spring or Summer 2022. While fans are relieved to know that there will be a season 5, there is curiosity regarding whether the show is nearing its end. In December 2020, the series creator and showrunner also told The Hollywood Reporter, “So I know where I am in the story, and I do feel like we’re kind of reaching kind of a pivot point, but whether that’s the end or not, I don’t know.”

Bruce Miller added, “It just feels like it’s a good time to reassess what you were thinking, just because the story world has opened up because the real world has changed so much.” Therefore, only time will tell where season 5 will take the story of June and the Handmaids. Interestingly, a spin-off titled ‘The Testaments’ is in the works.

The Handmaid’s Tale Season 5 Cast: Who can be in it?

The Handmaid’s Tale Season 5 Plot: What can it be About?

In the fourth season, June finally escapes Gilead and makes it to Canada, but without Hannah and Janine. However, returning home does not feel like it should. Although she is happy to see Luke and Nichole again, she cannot get over what she went through as a Handmaid. To make it worse, Fred and Serena Waterford gain support in Canada, even though June gave a harrowing testimony in court.

When June realizes that there is no justice, she is driven to the extremes and wants revenge. In the season finale, June’s face is covered in blood while we learn that Fred is killed violently. Either way, Luke realizes that June has done something and has probably come to say goodbye. Back in Gilead, another round of resistance seems to be brewing, possibly with Esther and Janine at the helm.

In the fifth season, we will know what lies ahead for June. If she is found guilty of Fred’s murder, will she accept the punishment or be on the run again? We will also learn what happens to Serena Waterford and her baby. Finally, the Mayday movement might gain momentum, and June might seek to join the resistance once again as she will attempt to stay alive.

Read More: Is Elisabeth Moss Pregnant on The Handmaid’s Tale? Did She Gain Weight For the Role?