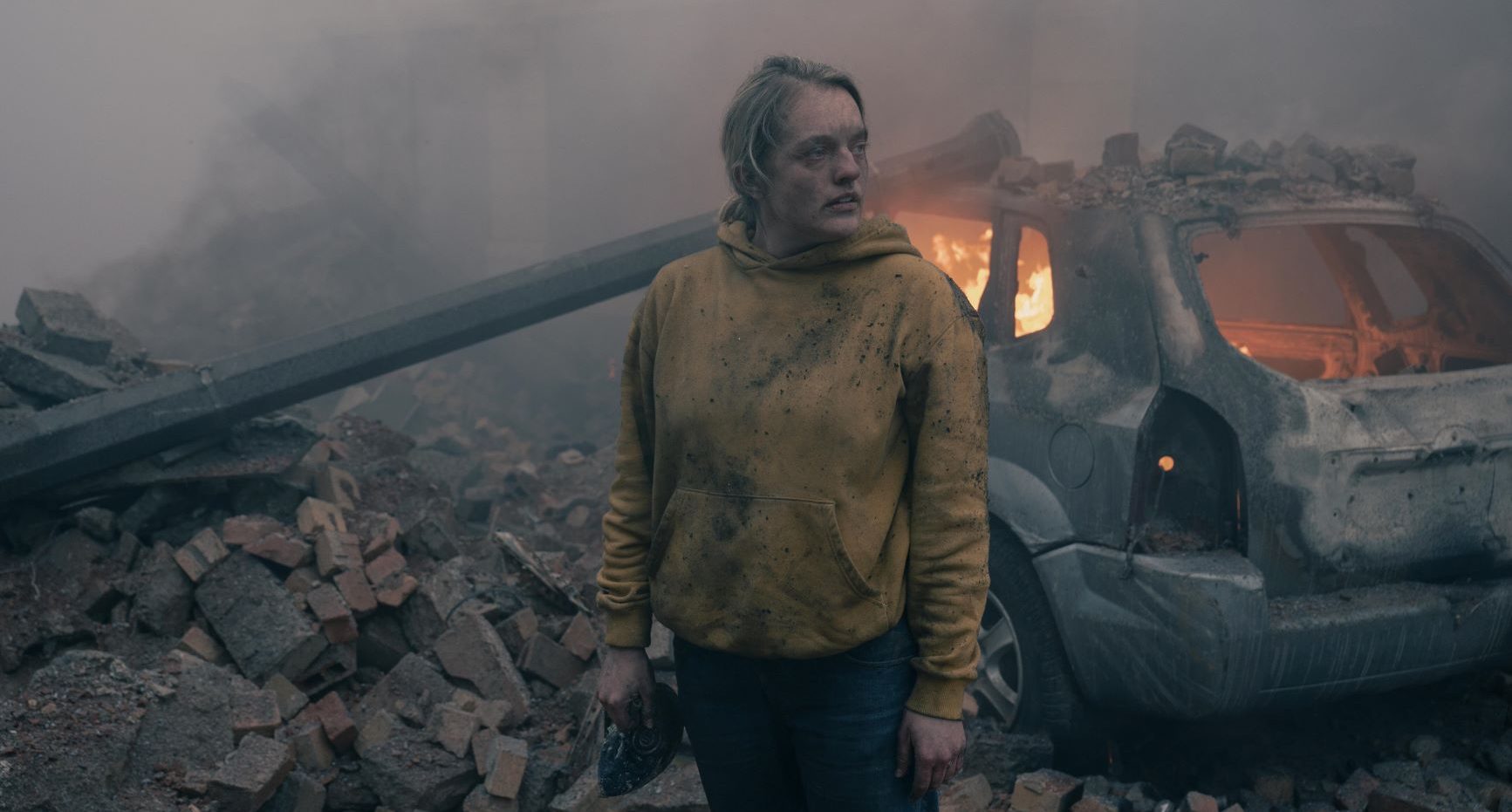 Based on the eponymous novel by Margaret Atwood, Hulu’s dystopian series ‘The Handmaid’s Tale’ centers around a totalitarian regime that forces fertile women to become child-bearing slaves called “Handmaids.” Set in the Republic of Gilead after the Second American Civil War, the series follows June Osborne, a handmaid assigned to the Gileadan Commander Fred Waterford and his wife, Serena Joy. The show revolves around the chaotic events that unfold in the fictional nation as they affect June and other handmaids.

Created by Bruce Miller, ‘The Handmaid’s Tale’ is a highly acclaimed television show that has won 15 Primetime Emmy awards over four seasons. The tragedy drama has succeeded in addressing and criticizing various gender norms and expectations. It has also been praised for its narration, incredible performances, and remarkable cinematography. The series originally premiered on April 26, 2017. After the unbelievable season 4 finale, anticipation for the fifth installment is higher than ever. On that note, let us share everything we know about ‘The Handmaid’s Tale’ season 5!

As far as the fifth season is concerned, here’s the scoop! On December 10, 2020, Hulu renewed ‘The Handmaid’s Tale’ for the fifth season. The announcement came while the production for the fourth season was still underway. In June 2021, series creator Bruce Miller confirmed, “We’re just starting to kind of gather our wool and gather our writers and gather up people to pull them back together.”

Even though the upcoming season began pre-production, scheduling the filming has been a challenge. In August 2021, Miller shared that many of the cast members were engaged with other projects as their schedules had been affected due to the COVID-19 pandemic. With filming and post-production yet to complete, it might be long before we see the show return to our screens. As things stand, we expect ‘The Handmaid’s Tale’ season 5 to premiere sometime in Q3 2022.

As fans are eagerly waiting for season 5, there are speculations that it might mark the end of the series. When asked if there was any truth to that, Miller responded, “So, honestly, yes, I know what the end is and I’m not going to overstay my welcome but I’m also not going to rush off if I don’t have to because as long as I am writing for Elisabeth Moss, you know, it really doesn’t get much better.” Moreover, fans can rejoice as a spin-off series titled ‘The Testaments’ is currently in development.

The Handmaid’s Tale Season 5 Cast: Who can be in it?

The Handmaid’s Tale Season 5 Plot: What can it be About?

The fourth season depicts stunning developments in June’s life. After a chaotic time as a handmaid, June manages to escape Gilead and makes it to Canada. Even though she reunites with Luke and Nicole, the traumas of the past continue to haunt her. In the shocking season finale, June and former handmaids chase Fred through the No Man’s Land. Ultimately, they beat him to death and hang him on a wall. After killing Fred, a blood-covered June appears before Luke. The season ends with Serena receiving an envelope containing Fred’s wedding ring and his ring finger.

The fifth season is expected to answer numerous questions concerning June’s future. Following Fred’s murder, life may get even more difficult for her. However, June may not be done walking on the path of darkness. At the same time, she may try to rescue Hannah and Janine while continuing her efforts to bring Gilead down.