The Hardy Boys on Hulu: Everything We Know 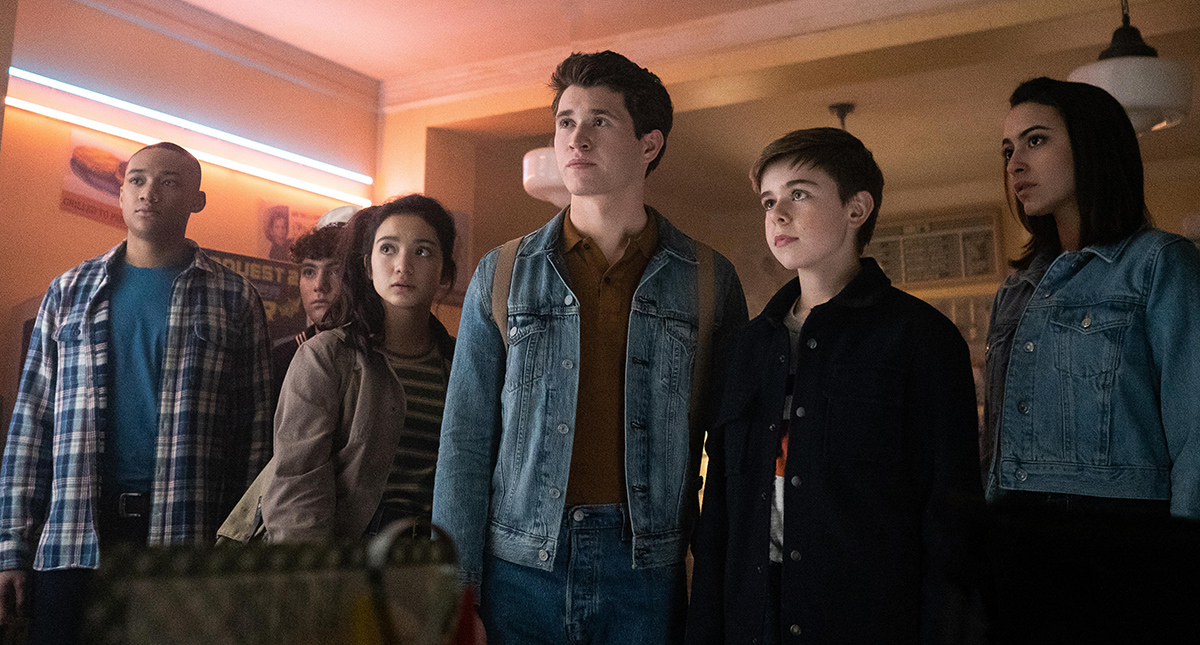 ‘The Hardy Boys’, which follows the multiple crime-solving adventures of brothers Frank and Joe Hardy, is a classic book series — penned by several writers under the pseudonym Franklin W. Dixon. The first novel from the collection was released way back in 1927. Since then, the books have evolved — including ‘The Hardy Boys Casefiles’ and ‘Undercover Brothers’.

In spite of the changes, the characters remain popular among readers. Therefore, Hulu decided to reward fans with a tv adaptation of the beloved stories. Titled ‘The Hardy Boys’, it follows the titular siblings as they solve cases, which have left adults bamboozled! Well, if you want to know more about this show, we have you covered!

‘The Hardy Boys’ season 1 is slated to premiere on December 4, 2020, on Hulu. All of the 13 episodes drop on the same date on the platform.

The Hardy Boys Cast: Who is in it?

Leading the cast as the main protagonists are Alexander Elliot as Joe Hardy and Rohan Campbell as Frank Hardy. Campbell is noted for his role in Netflix’s ‘Operation Christmas Drop’. His character Frank has a knack for sniffing out secrets. On the other hand, you might recognize Elliot from ‘Locke and Key’. His character Joe is the more impulsive of the two siblings.

The Hardy Boys Plot: What is it About?

The first season kicks off by introducing us to the young brothers: 16-year-old Frank Hardy and 12-year-old Joe Hardy. They live in the big city but when a family tragedy befalls them, the boys are forced by their parents to move to the sleepy town of Bridgeport for the summer. Here, they stay with their Aunt Trudy.

Frank and Joe had believed they would relax while enjoying a quiet holiday when all hell breaks loose. They discover that their father, detective Fenton Hardy is handling a secret investigation. When the siblings realize that their dad is close on the tracks of something, they decide to take matters into their own hands. They launch an investigation, which causes them to suspect everyone in the small town.