Preview: The Haves And The Have Nots Season 8 Episode 2 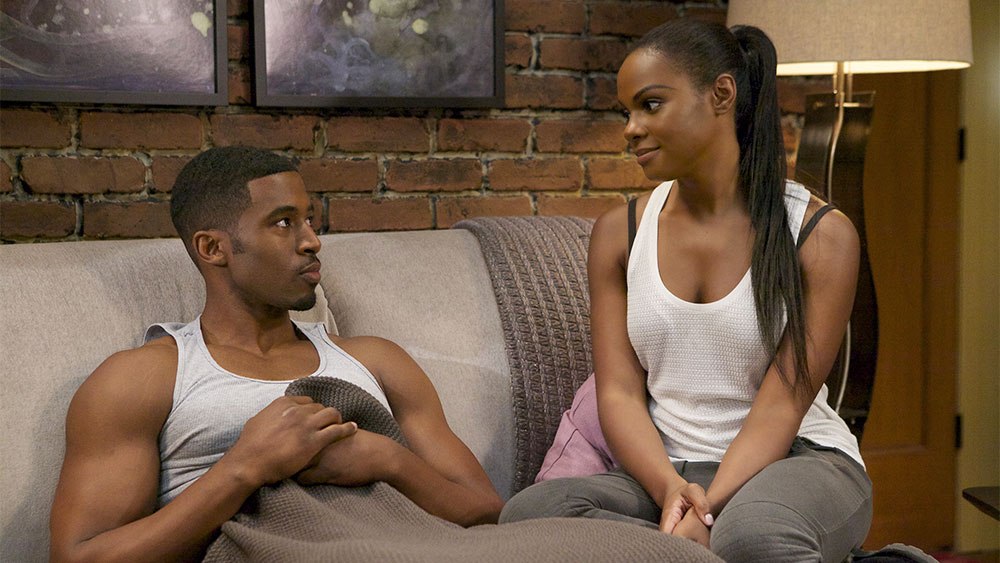 Tyler Perry’s ‘The Haves and the Have Nots’ Season 8 dropped on November 24, 2020, and the premiere has proved one thing — the soap opera continues to grow more intense! While Hanna faces conflicting moral dilemmas, Benny becomes almost powerless when Candace lands in hot water – once again. Jim and Katheryn Cryer get ready to indulge in a full-fledged war — with anyone who dares to cross their path. On the other hand, Savannah realizes that things will never be the same, now that the elite has chosen to use power and wealth to rule the world.

After a racy, drama-packed debut, the eighth season is now ready to drop its next episode. For more insights, you are welcome to go through our preview, which surmises everything about ‘The Haves and the Have Nots’ Season 8 Episode 2.

The Haves And The Have Nots Season 8 Episode 2 Release Date:

Where to Stream The Haves And The Have Nots Season 8 Episode 2 Online?

You can watch the latest episodes of ‘The Haves and the Have Nots’ Season 8 by tuning to OWN at the above-mentioned time — provided you are a cable subscriber. You can also catch the show on OWN’s official website and on the OWN app. If you don’t have a cable subscription, you can watch the show on Directv, Fubo TV, and Philo TV. The previous seven seasons are currently streaming on Hulu. HAHN is also included with BET+ on Amazon Prime Video. Prime additionally allows you to rent or buy certain episodes from the series.

The Haves And The Have Nots Season 8 Episode 1 Recap

The premiere episode for season 8 of ‘The Haves and the Have Nots’ is called ‘The Long Game’. And it kicks off with Alyssa and David sleeping together. But later, it is revealed that she was playing him all along. She runs out of the house, screaming rape — only to be pulled back in by David. When David confronts her, she breaks into maniacal laughter. Alyssa tells that she had done everything for revenge. Apparently, several years back, David had separated her from her sister. However, since Veronica used to be David’s wife once, David understands the ploy and plays Alyssa’s recording back to her. Yes, he is in the clear, for now.

On the other hand, Veronica is all in with her new boy toy, Samuel. She uses him for sexual pleasures and relishes the fact that she has pulled him away from his wife. She additionally believes he is onto something. Samuel appears to have a good relationship with Derrick, Hanna’s rapist. When Samuel returns home, he does not even notice his wife who is clad in seducing nightwear. She gets irritated at his behavior. Charles is still reminiscing over Candace before Landon. Someone tracks Hanna but she corners the stalker. The episode wraps up with Derrick reaching her doorstep. We additionally learn that Wyatt is not dead.

Read More: Where is The Haves And The Have Nots Filmed?