The Hills: New Beginnings Season 2 Episode 1: What to Expect? 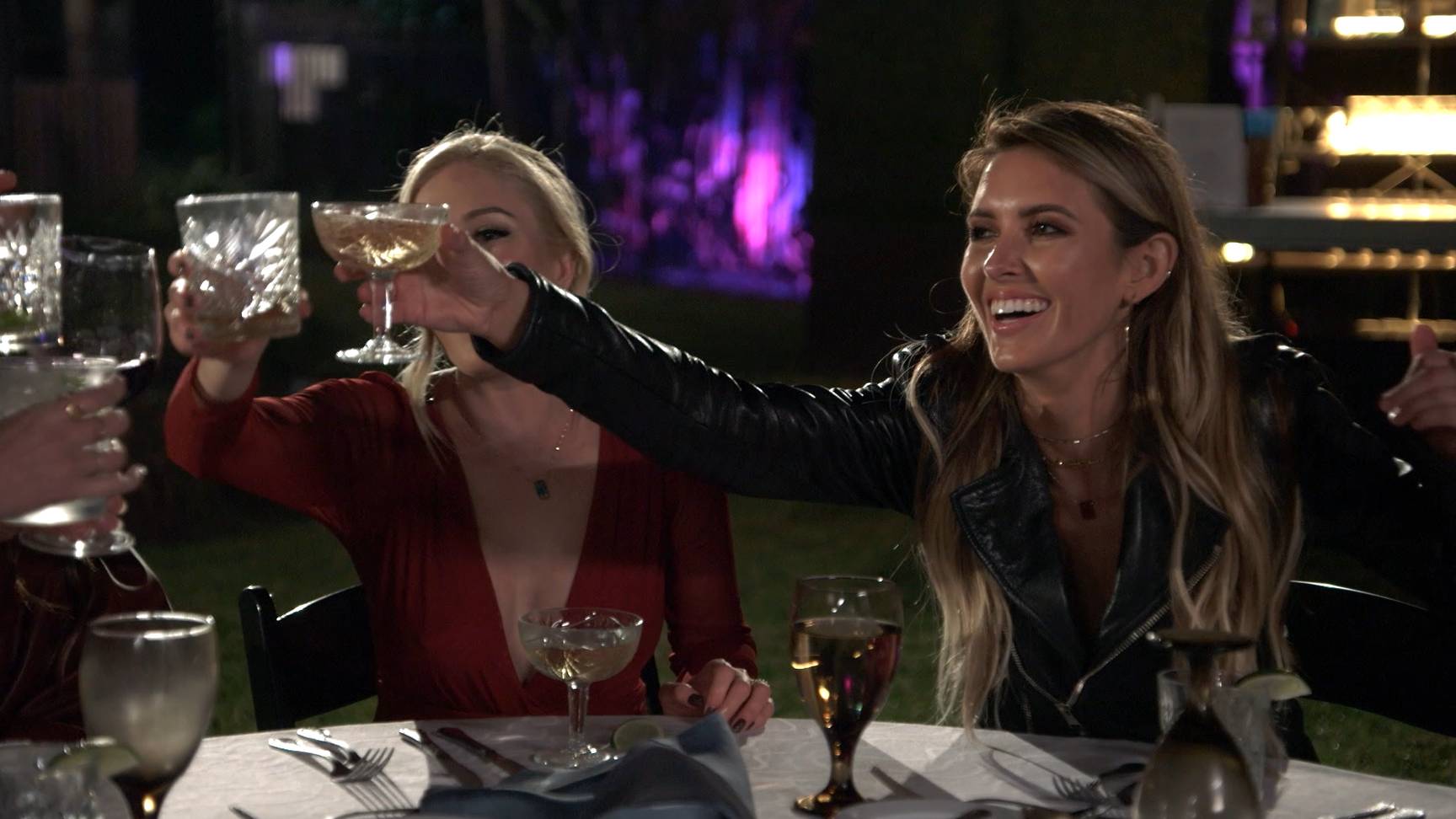 Before the premiere of the second season of ‘The Hills: New Beginnings,’ we’d like to materialize all the hype the show has been getting and discuss a few details about the upcoming episode. Those of you who have followed season one might be aware of the persistent drama contributing to the highly volatile relationships between its cast members. In 2019, we witnessed Brody’s divorce with Kaitlynn that had a massive impact on the viewers, but two years later, they are now set to reunite in the coming installment of a brand new season of the show. For those of you immersed in anticipation, here’s everything we know about ‘The Hills: New Beginnings’ season 2 episode 1!

‘The Hills: New Beginnings’ season 2 episode 1 is scheduled to release on May 12, 2021, at 9 pm ET on MTV. The show is slated to drop new episodes every week, with each one having a runtime of 44-46 minutes.

Where to Watch The Hills: New Beginnings Season 2 Episode 1 Online?

You can catch the upcoming season premiere of ‘The Hills: New Beginnings’ season 2 (episode 1) when it airs on MTV at the timeslot mentioned above. If you have cut the cord, you can head to MTV’s official website and stream the new episodes there. With a subscription to Paramount+, you can also access the show on the streamer. Fans can additionally live stream the episodes on websites such as DirecTV, FuboTV, Sling TV, and Philo TV. Those who mainly use VOD platforms can either buy or rent the episodes on Apple TV and iTunes (season 1). If you’re an Amazon Prime Video user, you can include Paramount+ in your package and gain access to season 1 of the show.

‘The Hills: New Beginnings’ primarily follows the original cast of ‘The Hills’ whose lives after the show, alongside their children, friends, and new faces, are intriguingly documented. As we’re swiftly heading towards the premiere of season two, we can expect to see fresh faces interlaced with increased drama. The season premiere (season 2 episode 1) is titled ‘Burying the Past.’ It will feature one of Hollywood’s most popular groups of friends, as seen in season one, including Whitney Port, Heidi Montag, Brandon Jenner, Audrina Patridge, and many more. The episode will begin after the first wave of the pandemic that settled over the summer of 2020, with the group reuniting after almost two long years.

We can expect to know more about Brody and his ex-wife, Kaitlynn Carter’s divorce in 2019, which has not concretely reached public knowledge beyond pointless speculation and rumors. Kaitlynn will mention how people talked about their split up as the former couple sits to chat. Furthermore, fans will catch a closer look at Justin Bobby’s relationship with his father. Justin might soon start a family, as gleaned from one of their conversations.

Speaking of family, Heidi and Spencer will entertain and discuss the possibility of having another child. Heidi will be confident about getting pregnant, but Spencer would still be concerned about her perpetually stressed-out state. The new season might also birth a new couple considering Audrina’s recent kiss with Brody. Finally, fans will be delighted to know that season two will mark Kristin Cavallari’s return to the show. Here’s the trailer for the upcoming season!