The Hills: New Beginnings Season 2 Episode 8: What to Expect? 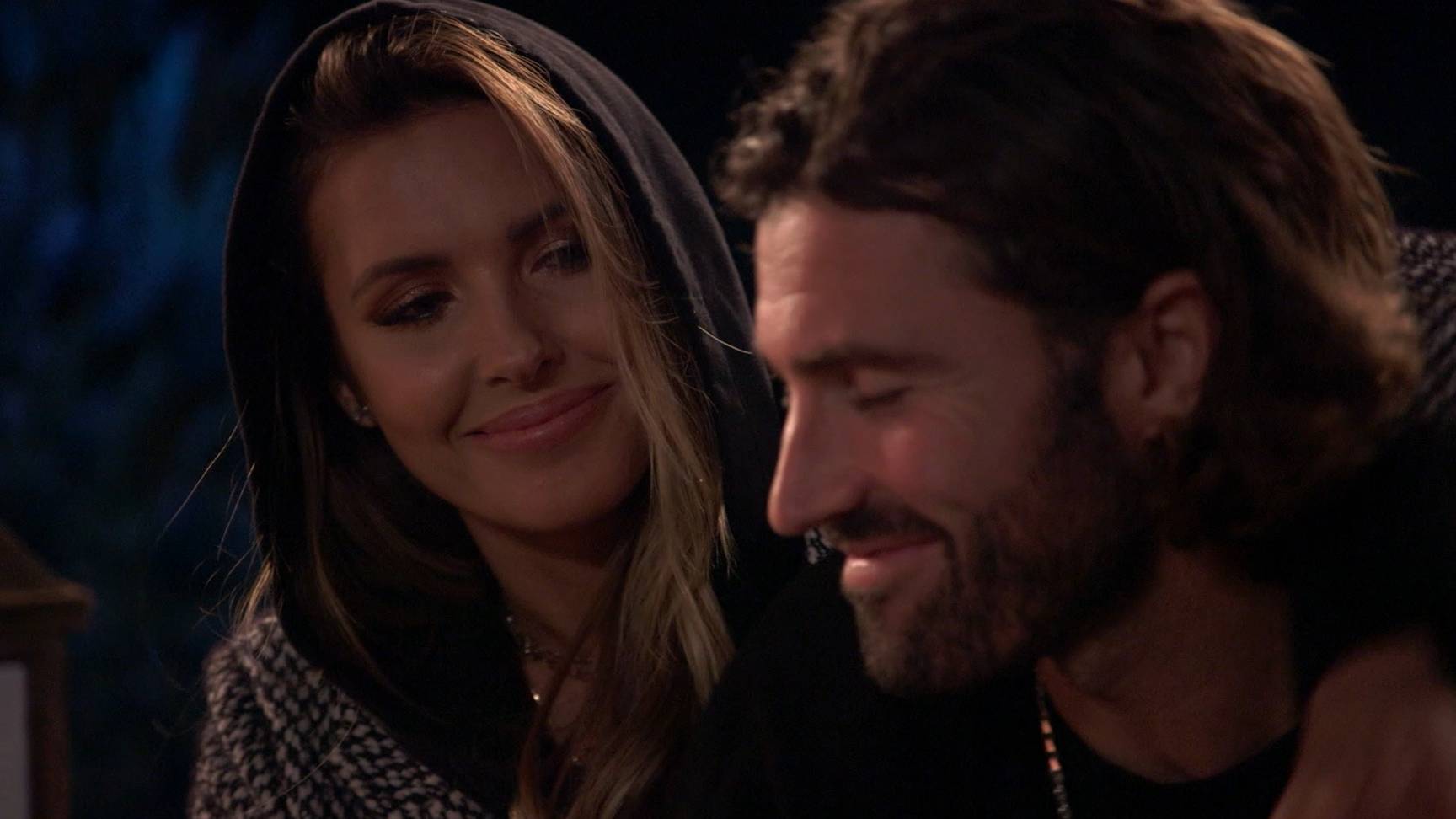 In episode 7 of ‘The Hills: New Beginnings’ season 2, the drama shifted to Tahoe, where Brody invited the rest of the gang for a fun retreat. Hoping to resolve the issues between his friends, he suggested everyone should have fun and let loose. Despite his efforts, the problems and misunderstandings only kept adding up. For a detailed summary of what went down in the latest episode, you could read the recap. Fans anticipating the eighth episode can check out its particulars here!

‘The Hills: New Beginnings’ season 2 episode 8 is scheduled to release on July 7, 2021, at 9 pm ET on MTV. The show usually airs new episodes on a weekly basis, with each one having a runtime of 44-46 minutes.

Where to Watch The Hills: New Beginnings Season 2 Episode 8 Online?

You can watch ‘The Hills: New Beginnings’ season 2 episode 8, by tuning in to MTV at the timeslot as mentioned. You can even stream it later on MTV’s official website, where new episodes drop shortly after their original premiere. If you’re a Paramount+ user, you can watch the show on the streamer. Live-streaming options are also available on DirecTV, FuboTV, Sling TV, and Philo TV. It is additionally possible to buy/rent the episodes on VOD services like Apple TV and iTunes. Lastly, Amazon Prime Video subscribers can add Paramount+ to their subscription and access the episodes on the platform.

The next episode of ‘The Hills: New Beginnings’ season 2 will revolve around rumors, accusations, and misunderstandings. There is a storm waiting to strike as Spencer and Jason finally confront each other. It seems like Jason will not go easy on Spencer, who has exacerbated a deep wound in him. Brandon will ask Dani to move in with him but face an unexpected response from her. Brody and Audrina will finally share their first kiss on camera after an intimate conversation by the fire.

In the 7th episode of ‘The Hills: New Beginnings’ season 2 titled ‘Who Slept at Your House?’ Brody invited the group for a brief retreat in Tahoe, hoping to alleviate the tensions brewing between all of them. Right before the trip, Kristin spotted Audrina in the backseat of Brody’s car, initiating a deep conversation between her and Brody. She revealed she is in a much better state now as compared to the time she was married. When she asked Brody about his dynamic with Audrina, he admitted that he still has a deep fear of commitment.

At Tahoe, Kaitlynn got visibly uncomfortable when Heidi brought up her ex-husband’s possible affair with Audrina. The pair consequently tried to deflect all the controversial questions thrown in their way, insisting that they are best friends who understand each other. But Brody eventually gave in to the pressure, hinting that they might have gotten intimate with each other the night before. Kaitlynn confronted Audrina about the same, and the latter reiterated that she and Brody are just friends.

Ashley took some time off to visit her father’s grave, but when she returned, Jason had news to tell her. At a ski session between the boys, Brody had come clean about Spencer, who has claimed to have seen Jason violate his sobriety pact. Hurt by what he called a baseless accusation, Jason narrated all of it to Ashley, who broke down in a sudden fit of rage.