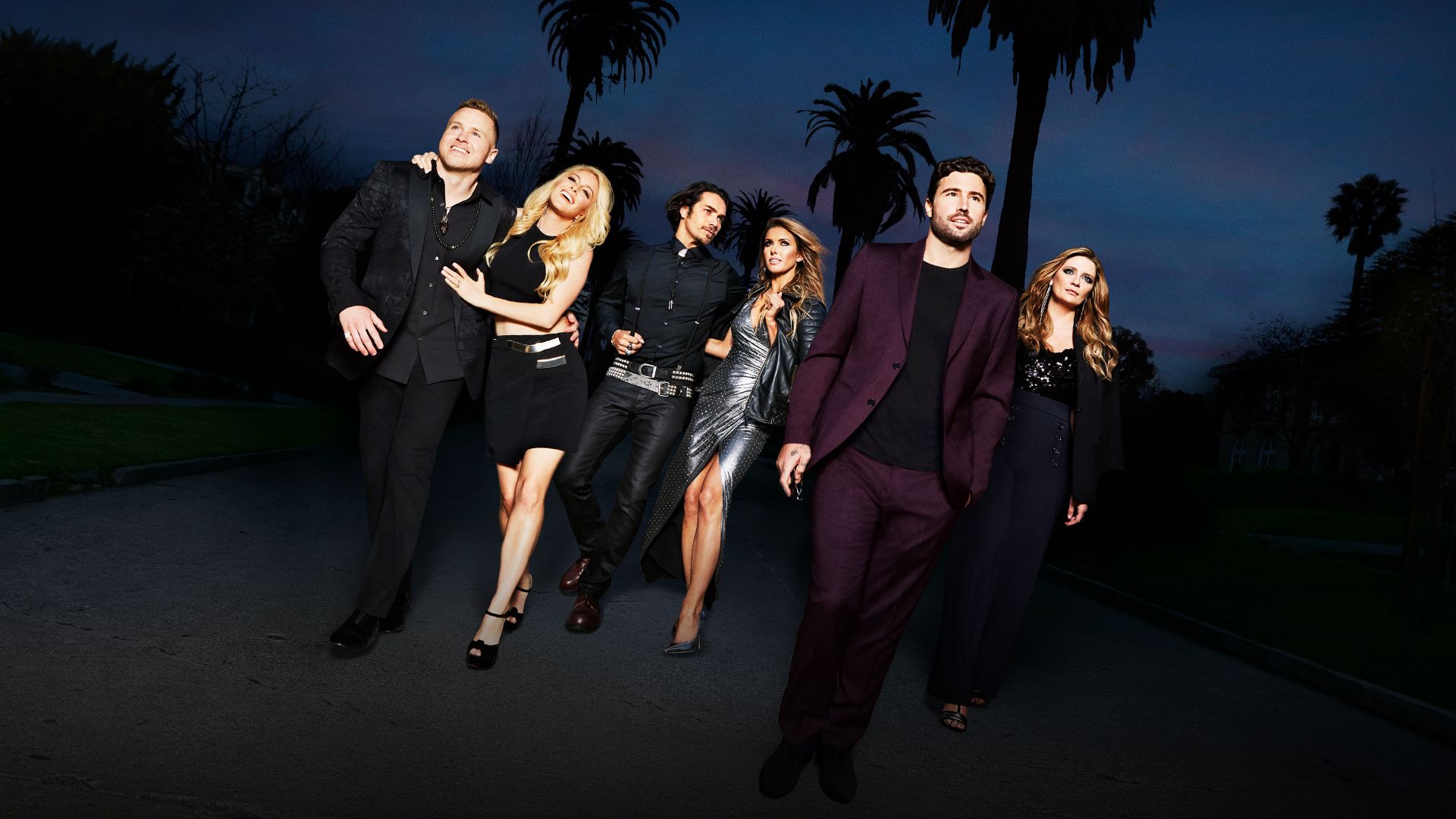 It’s time to feel the rain on your skin once again. MTV’s, ‘The Hills’, after almost a decade since its last air date, was rebooted as part of the channel’s summer release schedule in 2019. Bathed in the luxury of California, ‘The Hills: New Beginnings’ takes you on a nostalgic trip down the memory lane. Most of your favorite So-Cal gals came back for the reboot, and at the same time, you also get to see a few new faces.

The Hills: New Beginnings Cast: Who is in it?

‘The Hills: New Beginnings’ season 1 witnessed the reunion of several original cast members and a couple of fresh entrants. The reality TV series chronicles their personal and professional lives as they navigate love, career, and passion in Los Angeles. The returning members include Stephanie Pratt, Audrina Patridge, Justin Bobby, Heidi Montag, Brody Jenner, Whitney Port, and Spencer Pratt. Stephanie is already a popular face among dedicated fans of ‘The Hills’ because she appeared on the show from seasons three to six. She has also starred in ‘Made in Chelsea’.

Audrina, another staple from the parent title, is best known for her on and off relationship with Justin Bobby. However, after the show ended, she soon started an affair with Corey Bohan, got married, and had a daughter. Audrina filed for divorce in 2017. Her ex-husband Justin also was part of season 1. Heidi and Spencer from the original cast, are happily married and have a child now, also came back for the reboot.

Brody Jenner, from ‘Keeping Up with the Kardashians‘ fame, joined the rest of the returning members in season 1. Whitney, who also has her own solo spin-off show, ‘The City’, appears in some scenes of ‘The Hills: New Beginnings’. She is a working mom who tries to manage the dual duties of raising a kid and taking care of herself. Among the new cast members, we see Mischa Barton and Kaitlynn Carter. Mischa is already recognized from starring in ‘The OC’, whereas, Kaitlynn is married to Brody Jenner.

Season 2 could see the return of all the cast members from season 1.

The Hills: New Beginnings Plot: What is it about?

‘The Hills: New Beginnings’ is a reboot of the MTV reality show, ‘The Hills’, which aired on the channel from May 31, 2006, to July 13, 2010, spanning six seasons. The latter is, in fact, a spin-off of ‘Laguna Beach: The Real Orange County‘, and revolves around the personal and professional lives of multiple young women, living in LA. It soon developed into a fan-favorite, introducing several ‘umm, questionable?’ fashion statements, way back in the 2000s

The reboot further chronicles the lives of the cast members, in their grown-up versions, as they juggle families, kids, professions, and friendships. Of course, it is a hell of a nostalgic ride, especially for devoted fans of its original run.

The format uses flashbacks to highlight some of the most memorable moments from the parent show, such as Spencer proposing to Heidi on that Ferris wheel, Audrina’s messy breakup with Justin, and an unpleasant fight between Spencer and Stephanie. The episodes then proceed to unravel the present when there’s an uncomfortable face-off scene between Audrina and Justin and reunions with new arrivals.

Yes, just like its predecessor, there’s plenty of drama and a lot to look forward to. If you did not know already, ‘The Hills’ was the first structured reality show where many plot lines were fabricated for television. However, ‘New Beginnings’ is a more authentic counterpart.

In season 2, be ready to see further development — gossips, romance, breakups, fights — in the lives of your favorite characters.

The Hills: New Beginnings Season 2 Release Date: When will it premiere?

‘The Hills: New Beginnings’ Season 1 premiered on MTV on June 24, 2019. The original version of show already enjoys a dedicated fanbase, so it was unsurprising when reboot also did well.

The good news for the fans of the show is that on June 22, 2019, MTV announced that the show has been renewed for another season. Even though no premiere date or cast details were revealed, we can expect ‘The Hills: New Beginnings’ Season 2 to release sometime in June, 2020. We shall update this section as soon as we learn more.

While we wait for season 2, here’s the official trailer for ‘The Hills: New Beginnings’ Season 1. You can also head to show’s official site if you wish to check out clips from the show.