When Will The Hollow Season 2 Release? 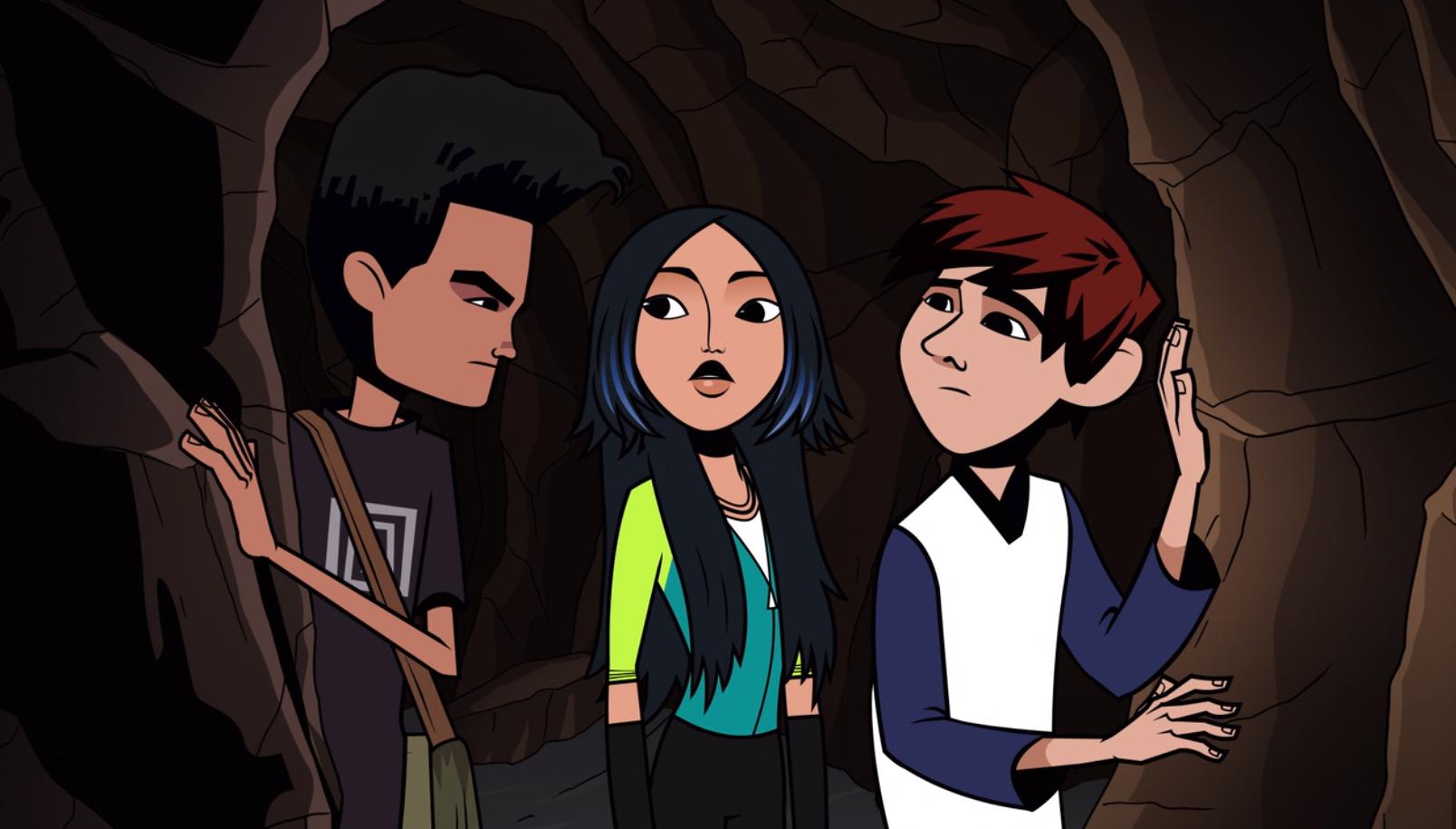 ‘The Hollow’ is a Canadian science fantasy adventure series created by Vito Viscomi. The premise follows three kids who wake up in a room with no memory of who they are. However, they realize they must work together to get out of the dangerous world the kids find themselves trapped in, for now. Although each of them has different special abilities, they work best as a team.

Apart from overcoming the hurdles of the world, the trio must beat a rival group to make it out of this strange reality. Although they do survive the gripping chain of events, the season ends in a twist, which shows the kids were trapped in a glitchy game. Their escape does not seem permanent either, as the eye of one of the rival group members, starts glitching. With this cliffhanger, you might be curious about where the story takes us in ‘The Hollow’ Season 2. We have got you covered in that regard.

The Hollow Season 2 Release Date: When Will It Premiere?

Fans of ‘The Hollow’ are in for some good news because Season 2 has already been greenlit. We also know that ‘The Hollow’ Season 2 is slated to release on May 8, 2020, on Netflix. As is Netflix’s pattern, all the episodes will be dropping at the same time, making for a beautiful binging experience.

The Hollow Cast: Who’s In It?

The main voice actors are expected to return in Season 2 of ‘The Hollow.’ Thus Adrian Petriw is slated to lend his voice to Adam, who becomes the de-facto leader of the trio. In the series, Adam gains super strength and agility within the game. Ashleigh Ball is expected to voice Mira. In the series, the character can communicate with animals and breathe underwater.

Connor Parnall is heard as Kai, who is a tech quiz with the ability to manipulate fire. New cast members who are joining in Season 2 are Austin A.J. Abell, Valin Shinyei, and Sean Thomas. Sean lends his voice to Miles.

The Hollow Plot: What Is It About?

‘The Hollow’ Season 2 is bound to address the glitch that Kai notices at the end of the first season. We believe that the group will remain in the game and face different hurdles. The first season involved getting a branch back for a tree to gain safe passage out of the game. However, they had to face challenges, including a dragon.

It is believed that the children will find themselves in an alternate version of their homes. While their parents try to convince them they’re safe, the kids think that something is up and they might still be in the game. More bizarre adventures await our trio as they must determine whether they’re still trapped, where the three of them are, and what they can do to get out of the new nightmare.

You can check out the trailer of ‘The Hollow’ Season 2 below, to get an idea of what is in store.