When Will The Hollow Season 3 Release on Netflix? 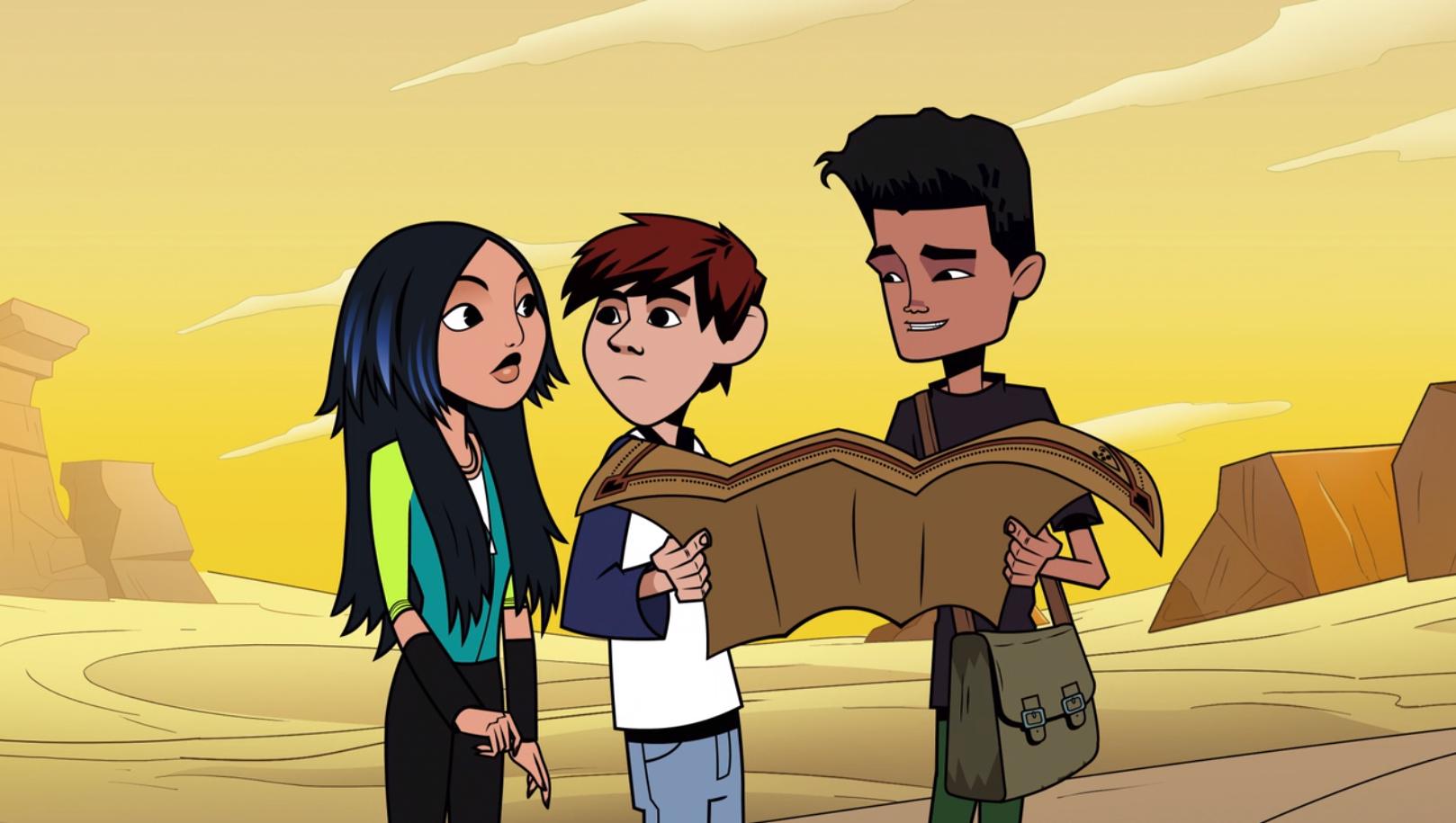 ‘The Hollow’ is a Canadian Netflix original animated series that is an intriguing blend of science, fantasy, mystery, and adventure. It originally premiered in June 2018. After receiving a favorable response from its audience, the streaming giant announced via their Twitter handle that the show has been renewed for a second edition. Now that season 2 has also ended, you must be wondering when will ‘The Hollow’ season 3 release. Here’s everything we know.

‘The Hollow’ season 2 premiered on May 8, 2020, on Netflix, in all its entirety of 10 episodes. When it comes to animated shows, Netflix generally lanches them with a plan to span multiple seasons. The set-up is already in place and the audience base is massive. Hence, it is a good deal — both for the streamer and for its fans. Moreover, ‘The Hollow’, in just two seasons, has managed to become a hit among viewers. Therefore, it is highly unlikely that Netflix will pull the plug on it anytime soon. We are positive of it getting the third edition. As per our best estimates, we expect ‘The Hollow’ season 3 to release sometime in 2021.

The Hollow Season 3 Cast: Who Can be in it?

‘The Hollow’ features a sprawling voice cast. We have Adrian Petriw as Adam, Ashleigh Ball as Mira, Connor Parnall as Kai, Diana Kaarina as Vanessa, Alex Barima as Reeve, Jesse Moss as Skeet, Mark Hildreth as The Weird Guy, Nicole Oliver as Tree and Spider-Woman, Ian James Corlett as Benjamin, Michael Daingerfield as Benjamini, Brian Drummond as Death, Kathleen Barr as The Witches, Brian Dobson as Toros and Minotaur 1, Paul Dobson as Minotaur 2, Lee Tockar as Dave, Peter Kelamis as Spider-Leader, and Jason Simpson as Cyclops.

New additions in season 2 include Austin A.J. Abell, Valin Shinyei, and Sean Thomas. Season 3, as and when it happens, is expected to see most of the lead voice actors making their respective comebacks.

The Hollow Season 3 Plot: What Can it be About?

‘The Hollow’ introduces us to three teens, Adam, Mira, and Kai, who mysteriously wake up in a strange room. They do not recall anything and know their names only after finding slips of papers (with their names) in their pockets. As they seek to go back home, they meet several weird characters — one of whom helps them teleport to various regions. Eventually, the trio discovers that each has his/her own superpowers.

Season 2 follows the protagonists as they make new discoveries and find new powers. They tackle terrifying monsters and travel to dreamy lands. Season 3, when renewed, will follow the trio as they explore more strange worlds and face-off sinister, weird villains.