When Does The Holzer Files Season 2 Premiere? 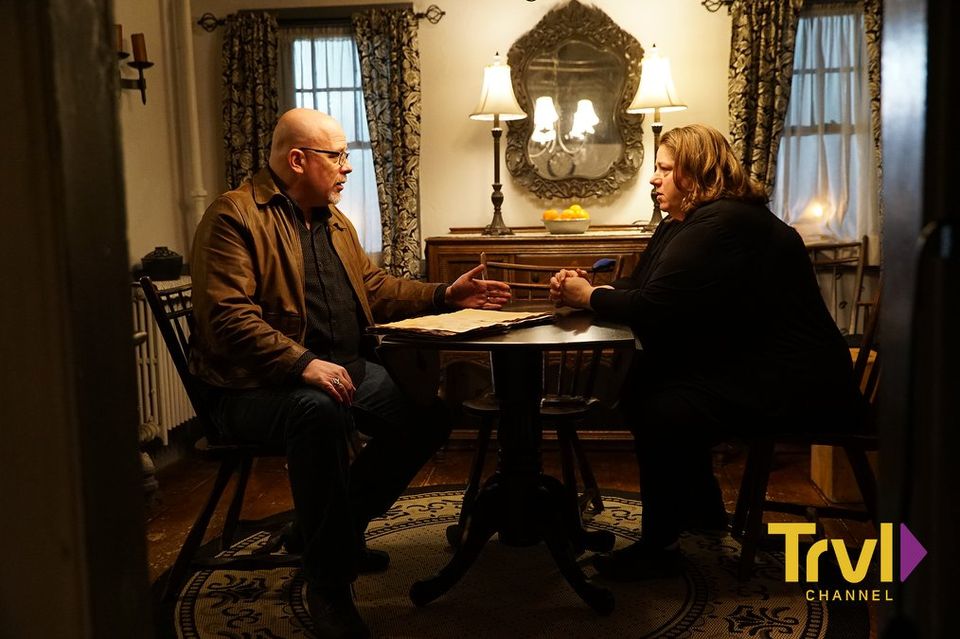 ‘The Holzer Files’ is a supernatural docuseries that reopens the case files of Dr. Hans Holzer – known as the “father of the paranormal.” America’s first ghost hunter, Holzer, had researched disturbing hauntings for around four decades. His files include cases like the notorious Amityville Horror house and his works continue to inspire many supernatural enthusiasts to date. And ‘The Holzer Files’ uses his research material, which has been made accessible by Alexandra, Holzer’s daughter.

The series explores some of the most captivating incidents, coupled with documentary evidence, letters, photographs, and audio-visual recordings — dating way back to the 1950s. Equipped with a plethora of knowledge and state-of-the-art technology, Travel Channel’s expert team carries out their own investigation to see if their findings can shed light on half-century-old hauntings.

‘The Holzer Files’ had originally premiered in October 2019. And now, it is all set to return with a new outing. So, let’s check out the details of its upcoming second edition.

Season 2 sees the return of the complete team from season 1. We have Dave Schrader, an experienced paranormal investigator and radio host. He is joined by psychic medium Cindy Kaza and equipment technician Shane Pittman. Making occasional appearances is also Alexandra Holzer, the daughter of iconic parapsychologist Dr. Hans Holzer. She is herself a published author and paranormal investigator, who has co-founded the NYC-based organization, Hunt with Holzer. Rounding up the cast is Gabe Roth, a researcher, storyteller, and producer.

What Can The Holzer Files Season 2 be About?

Just like its previous season, ‘The Holzer Files’ season 2 delves deeper into more harrowing paranormal cases — all based on Hans Holzer’s investigative case files. The team of experts explores several legendary cases, including the haunting of an elegant mansion in New York City and the historic Maryland Tavern. For instance, the premiere episode takes viewers back to 1963, when the Todd family of Cleveland saw a horrible hand, making its way through the basement door in their Mason Court apartment. After the hand continued to terrorize them for weeks, the family was forced to leave the building. In the current time, new research has revealed that the area is terrorized by restless souls who were victims of the same infamous killer.