The Honor Student at Magic High School Episode 5: What to Expect? 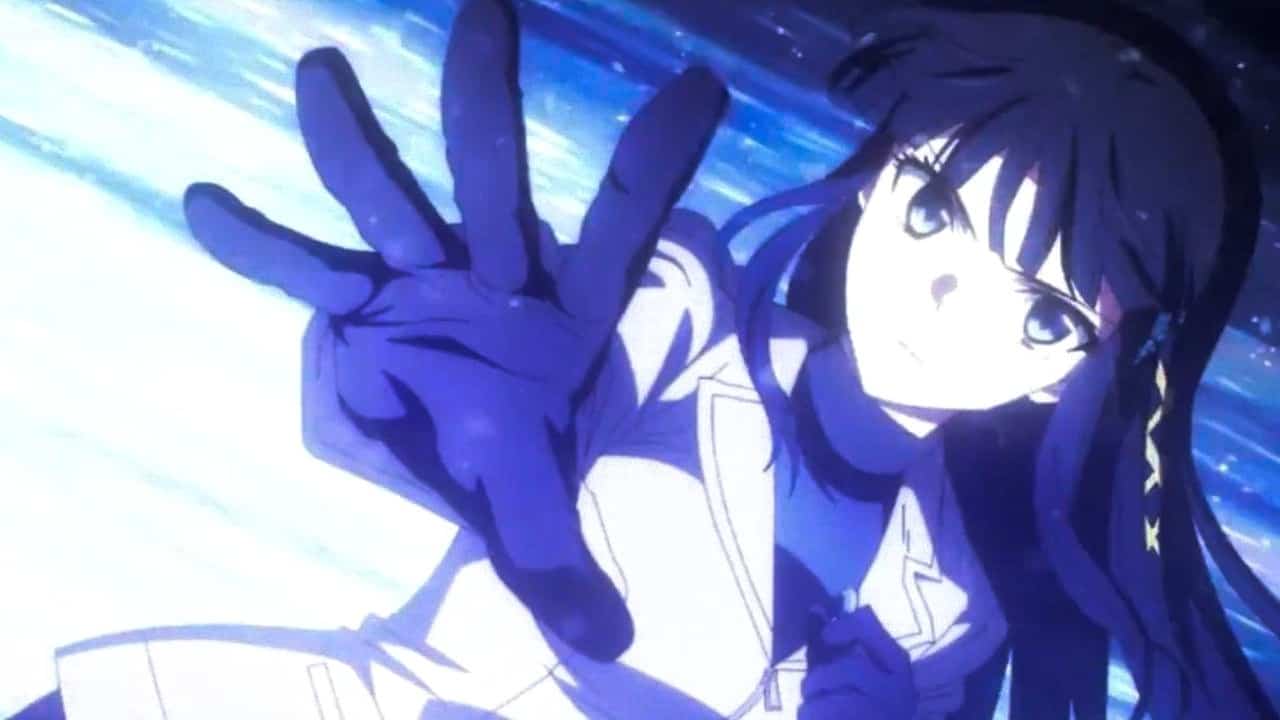 Developed from the manga series of the same name, ‘The Honor at Magic High School’ or ‘Mahouka Koukou no Yuutousei’ is a spin-off of the popular anime series ‘The Irregular at Magic High School.’ The spin-off manga was created by Yu Mori (later continued by Oda Masaru) from writer Tsutomu Satou and illustrator Kana Ishida’s original light novels. ‘The Honor Student at Magic High School’ is a retelling of the original series from Miyuki Shiba’s perspective. The story takes place in a futuristic alternate world where technology and magic co-exist, and the former is often used to augment the latter. The anime premiered on July 3, 2021. Here is everything you need to know about the upcoming episode of the series.

‘The Honor Student at Magic High School’ episode 5, titled ‘I Won’t Let Anyone Interfere,’ is set to release on July 31, 2021, in Japan. It will be available at various times on Tokyo MX, BS11, GTV, GYT, AT-X, MBS, and TV Aichi. Season 1 comprises 13 episodes. Studio Connect developed the series, with Hideki Tachibana helming the directorial team and Tsuyoshi Tamai leading the writing staff. Taku Iwasaki provided the music, and Ryousuke Yamamoto and Takao Sano handled the character designs. Sangatsu no Phantasia sang the opening theme track, “101,” which also serves as the ending theme track on the series premiere. From episode 2 onwards, the ending theme is “Double Standard” by Philosophy no Dance.

Viewers in the US, Canada, Ireland, and the UK can watch ‘The Honor Student at Magic High School’ episodes with original Japanese audio and English subtitles on Funimation. The Portuguese and Spanish subtitled versions will also be available on the platform for its Latin American viewers. People in the Scandinavian countries can watch the show with English subtitles on Wakanim. Episodes with French, German, and Russian subtitles will also be available on the platform. In certain regions of Asia, the episodes are available on Bilibili.

In episode 4, Shizuku, Honoka, and Eimi decide not to tell Miyuki about the attack on her brother, fearing that it will only make her worry. They start investigating the matter and following Kinoe Tsukasa, the student who attacked Tatsuya. When Miyuki tells her brother that she thinks that Honoka and the others are hiding something from her, Tatsuya advises her not to worry. After all, they are her friends; they will eventually open up to her.

After Sayaka Mibu approaches them, she and Tatsuya speak in private, which makes Miyuki jealous. She later learns they spoke about Mibu’s dislike of the Disciplinary Committee and how students are being discriminated against based on their magic grades. Tatsuya correctly guesses that the Disciplinary Committee believes that the international anti-magic organization Blanche is manipulating the disgruntled students.

Realizing that Shizuku, Honoka, and Eimi are following him, Kinoe leads them to a remote alley, where a group of fanatic anti-magic activists attacks the girls. Fortunately, Miyuki arrives in time and saves them. After her friends leave, Miyuki calls Kokonoe Yakumo and requests him to interrogate the assailants before the police arrive. It is revealed that the mastermind behind the anti-magic sentiment at Sky High is Hajime Tsukasa, Kinoe’s stepbrother and head of Blanche’s Japanese Branch.

In an open debate, Mayumi defeats her opponents by simply accepting that discrimination does exist at Sky High and promising that she will eradicate it. The episode ends as Blanche agents attack the school. In episode 5, the attack might be repelled by the Student Council and the Disciplinary Committee. Students such as Kinoe and Sayaka might be apprehended as Blanche supporters. Miyuki and the others might learn that the reason for the attack was to steal information from the school’s computer library.