The Honor Student at Magic High School Episode 6: What to Expect? 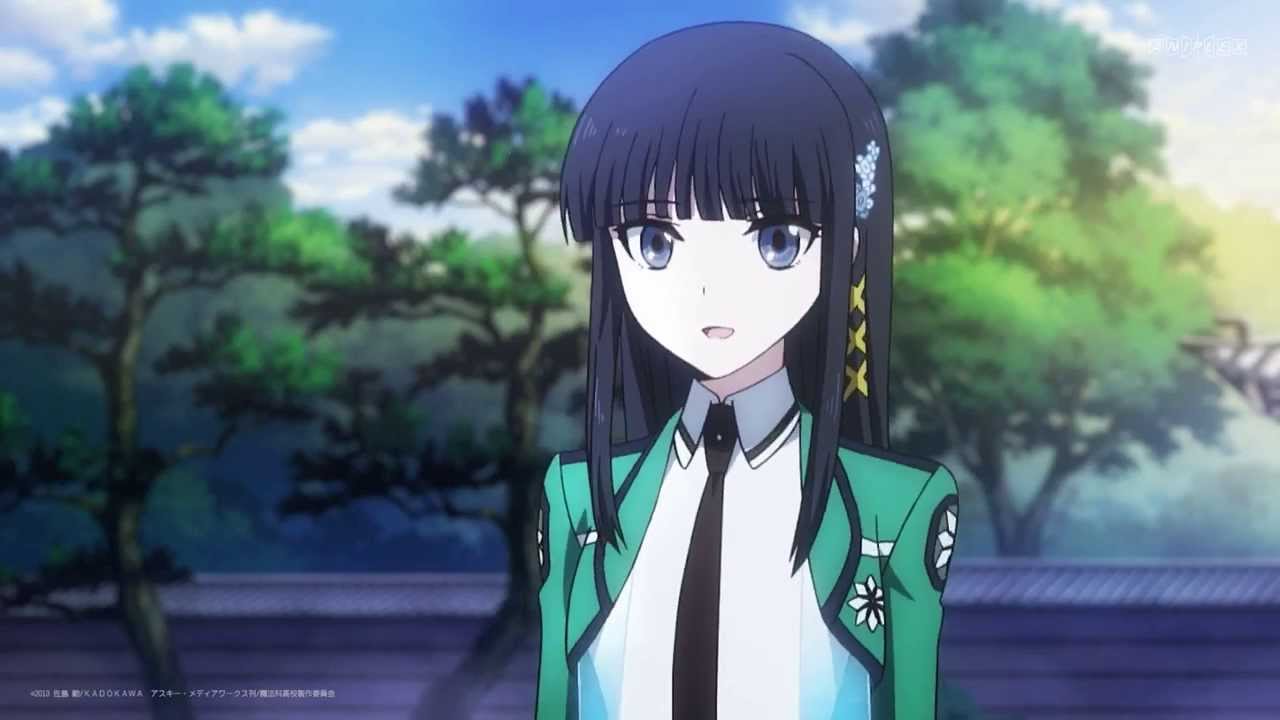 Based on Yu Mori’s manga series of the same name, Mahouka Koukou no Yuutousei’ or ‘The Honor at Magic High School’ is a spin-off of the well-known anime – ‘The Irregular at Magic High School.’ The show recounts the original story from Miyuki Shiba’s perspective and focuses on the burden of expectations that the teenager has to carry while delving deeper into her dedication to Tatsuya.

With magic and technology augmenting each other in her world, the talented magician finds herself facing unique challenges and obstacles. The anime first premiered on July 3, 2021, and here’s everything you need to know about its upcoming episode.

‘The Honor Student at Magic High School’ episode 6 is all set to release on August 7, 2021, in Japan. It will air on GTV, GYT, AT-X, Tokyo MX, BS11, MBS, and TV Aichi at different times. The fantasy show is animated by the Japanese studio, Connect with Tsuyoshi Tamai overseeing the scripts and Hideki Tachibana helming the directorial team.

Ryousuke Yamamoto and Takao Sano have designed the characters while the series music composition is done by Taku Iwasaki. The opening theme track, “101,” is performed by Sangatsu no Phantasia while Philosophy no Dance has sung the ending theme is “Double Standard.”

People from the U.S, U.K, Canada, and Ireland can stream ‘The Honor Student at Magic High School’ on Funimation. For Latin American fans, the Spanish and Portuguese subtitled versions of the series will be accessible on the platform. Wakanim is streaming the fantasy anime series in Scandinavian countries. In some parts of Asia, ‘The Honor Student at Magic High School’ is accessible on Bilibili.

In episode 5, titled ‘I won’t let anyone interfere’ or ‘Tedashi wa Sasemasen,’ the members of international anti-magic organization Blanche attack First High students armed with grenades and assault rifles. However, the Student Council and the Disciplinary Committee overwhelm the enemies with little effort. As soon as the attackers realize that they are on the backfoot, they decide to run away.

Shizuku, Honoka, and Eimi spot Tsukasa and apprehend him with ease with the help of the Disciplinary Committee. But it turns out that the Blanche members were not really interested in harming anyone, and they used the attack as a distraction so that they can gather classified information from the school’s computer library. However, even that attempt is easily fouled by Tatsuya and others.

They then head to the hideout of the international anti-magic organization, where Tatsuya confronts Hajime Tsukasa and defeats him along with his allies with Miyuki’s assistance. Later, the students celebrate Tatsuya’s birthday and relax. In episode 6, the preparation for the Nine Schools competition may begin at First High. Talented athletes Eclair Airi, Toko Tsukushiin, and Shiori Kanou from Third High may give the students from Tatsuya’s school a hard time in the competition.