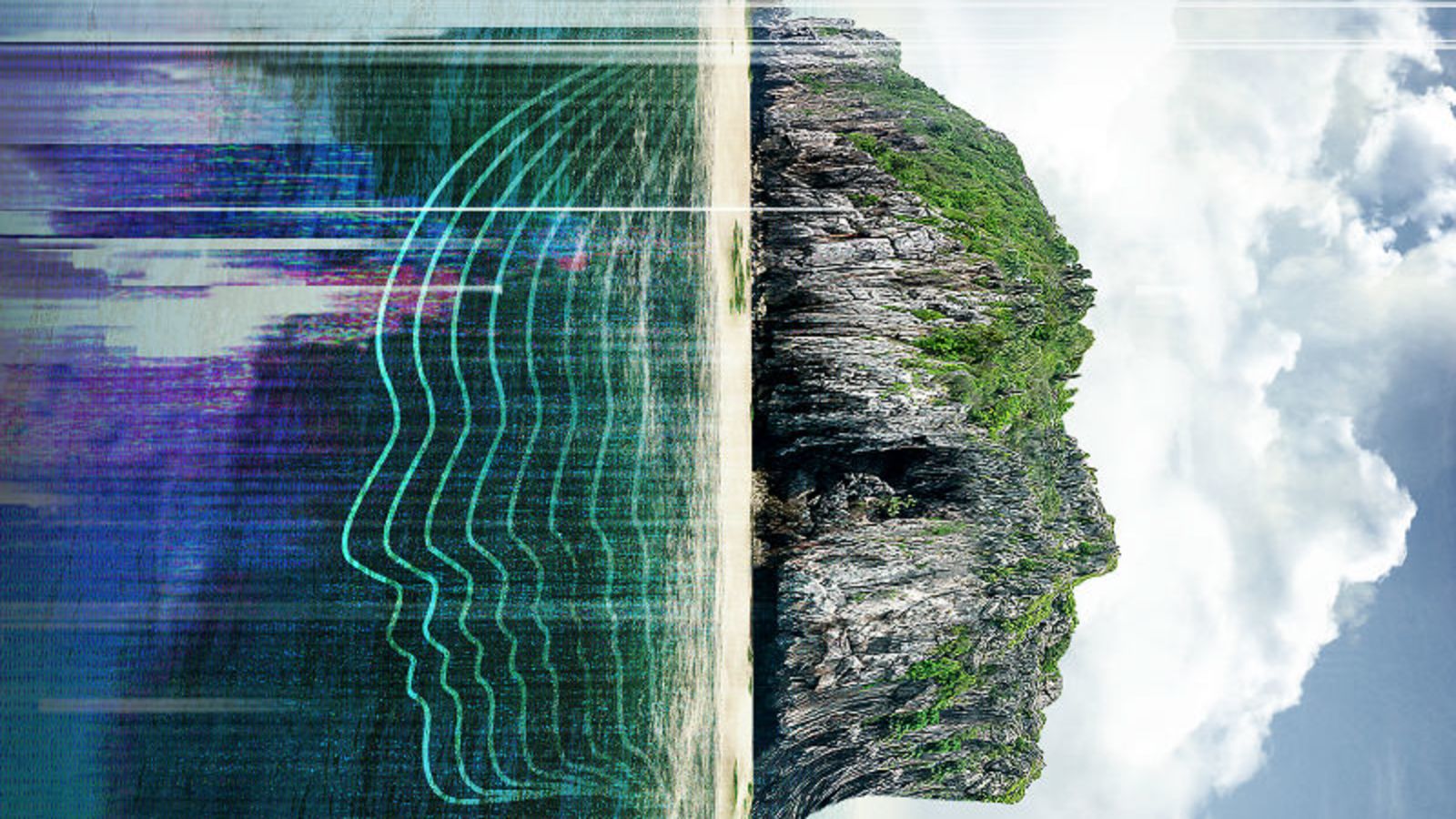 Think of a story about a bunch of strangers stranded on an island and ‘Lost’ is the first show to pop up in mind. J.J Abrams’ immensely popular sci-fi drama set a benchmark in the genre that no other show has managed to surpass, if achieve it at all. The series ended almost ten years ago, the absence of which has not been compensated by any other story. Netflix’s ‘The I-Land’ tries to present itself as an option, a remedy for the fans. It is executive produced by Chad Oakes, Mike Frislev and LaBute. Kate Bosworth, who also stars in the show, serves as its producer.

Created by Neil LaBute, the show follows a group of people who wake up on an island with no memory whatsoever of their identity and how they got there. The series promises psychological game played by the strangers in a quest to survive the island and each other. Even with the show’s exciting premise, if you have any inhibitions about watching the show, you only need to take a look at its creator’s past projects. LaBute is known for making the critically acclaimed film ‘In the Company of Men’ and mystery thrillers like ‘The Wicker Man’, ‘Some Velvet Morning’, ‘Lakeview Terrace’ and ‘Death at a Funeral’. He is also credited with creating Syfy’s fantasy horror show, ‘Van Helsing’. 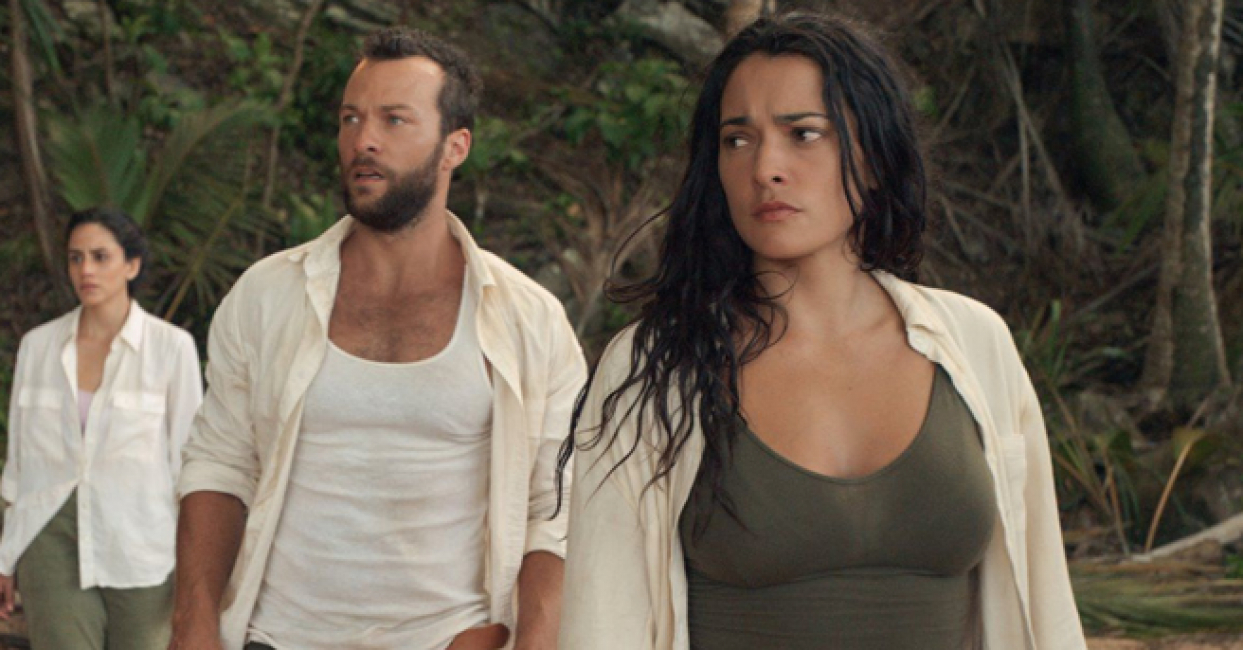 Kate Bosworth leads the cast of ‘The I-Land’ as KC, a strong-willed woman who is not afraid to do whatever it takes to survive on the island. Bosworth is best known for playing the role of Anne Marie in sports drama ‘Blue Crush’. She has also played the role of Lois Lane in ‘Superman Returns’, alongside Brandon Routh. Natalie Martinez appears in the role of Chase, one of the people stranded on the island, harbouring a secret. Best known for her role in ‘Death Race’, Martinez has also worked in ‘Detroit 1-8-7’, ‘Kingdom’, ‘Under the Dome’, ‘The Crossing’ and ‘Secrets and Lies’. Alex Pettyfer plays the role of Brody, a man who doesn’t trust anyone and wants to be prepared for the dangers that the island has in store for them. Pettyfer is known for starring in movies and TV shows like ‘I Am Number Four’, ‘Magic Mike’ and ‘Back Roads’.

Is season 2 is commissioned, which looks unlikely, all the main cast members are expected to return.

The I-Land Cast: What’s It About? 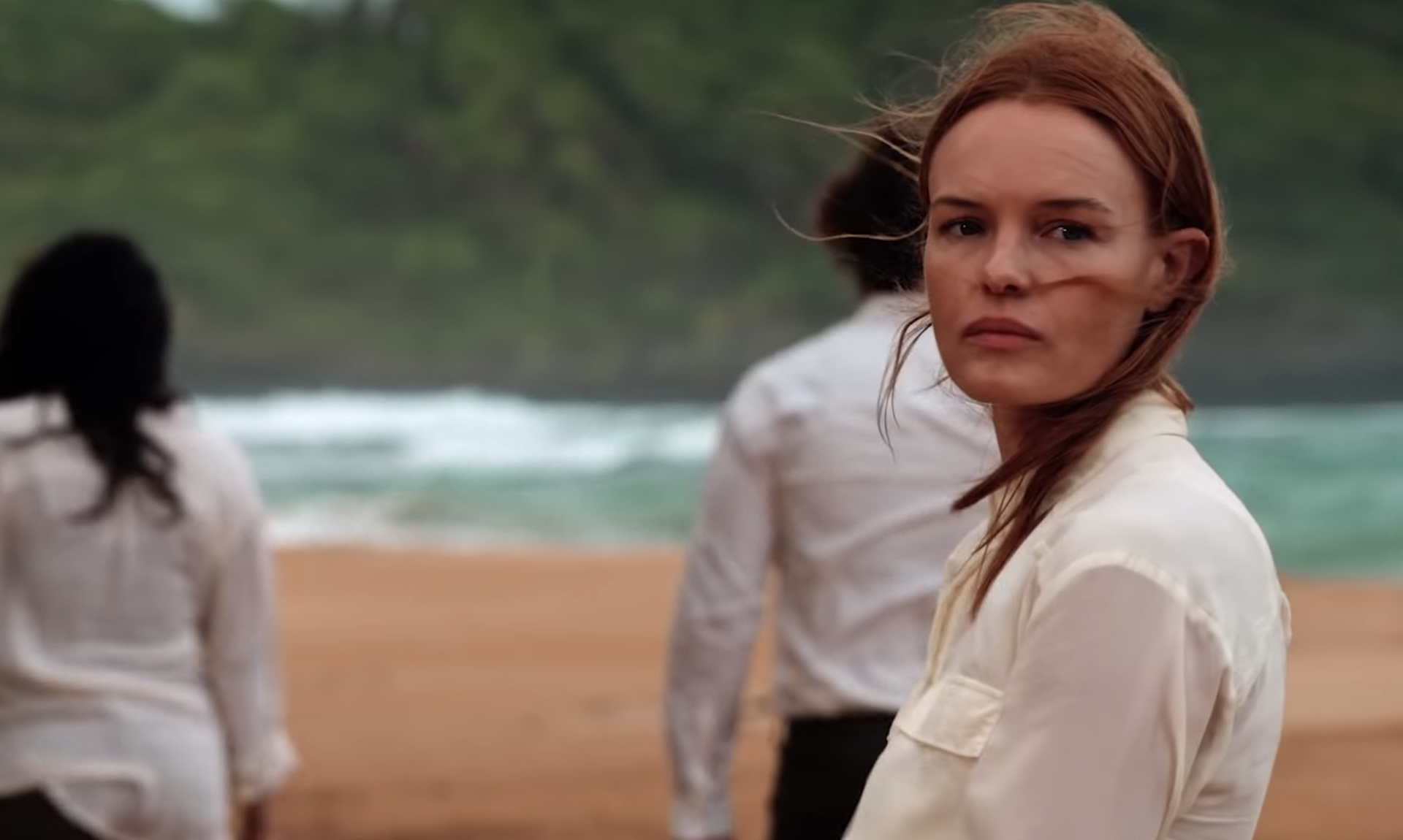 If ‘Lost’, ‘Black Mirror’ and ‘The Hunger Games’ are some of your favourite titles, then ‘The I-Land’ has a great treat in store for you. The story begins with a bunch of people who wake up on a strange island. They don’t know each other, they have no idea how they got here, but that’s not the biggest problem. The most disturbing thing is that they don’t remember themselves. As they individually try to uncover their own identity, they also have to be cautious of each other. But in order to survive in this perilous place, they need to rely on each other to ensure their survival.

Meanwhile, unbeknownst to them, they are being surveilled. Hidden cameras keep an eye on their actions, the things they do in public and the scheming that takes place in person. Nothing is a secret to the Big Brother who keeps account of every minute they spend on the island. The islanders are subjected to a number of challenges, the reason behind which remains shrouded in mystery. It is also revealed that they might not even be on the island. Placed under simulation, where they forget everything about their past life, they have to go through a series of tasks to come out alive on the other end. It is only a matter of time before someone unlocks the door to their true identity. But until that happens, they need to find a way to trust each other, otherwise, they have no chance of survival.

The way season 1 ends, there’s definitely scope to continue the story further. The only problem is that the show has been conceived as a miniseries.

The I-Land Season 2 Release Date: When Will It Premiere?

‘The I-Land’ Season 1 premiered on September 12, 2019. The series uses a sci-fi premise to tell a story that eventually boils down to the human instinct of survival. Neil LaBute’s previous experience in creating thrillers and mystery-horror works greatly in favour of this show. Over the course of seven episodes, we witness layer by layer unravelling of a thickly plotted suspense. The hidden motivations of the characters, further camouflaged by the missing link to their past, adds another level of distrust that makes us speculate and nit-pick every dialogue and action.

The first season ends on a conclusive note, but there are still several questions unanswered. The show was conceived as a miniseries which means chances of renewal happens to be slim. But stranger things have happened on tv, so don’t completely discount the possibility of ‘The I-Land’ Season 2.

The trailer of ‘The I-Land’ gives a glimpse into the twisted reality of its characters. Who are they? Why are they on the island? What are their secrets and who is controlling them? It is questions like these that makes the Netflix series interesting. The mention of the simulation evokes the feeling of a story set in the world of ‘Black Mirror’, while the mysterious forest in the background incites ‘Lost’ nostalgia. Do you need any more reasons to watch it! Have a look at the trailer of the first season here.