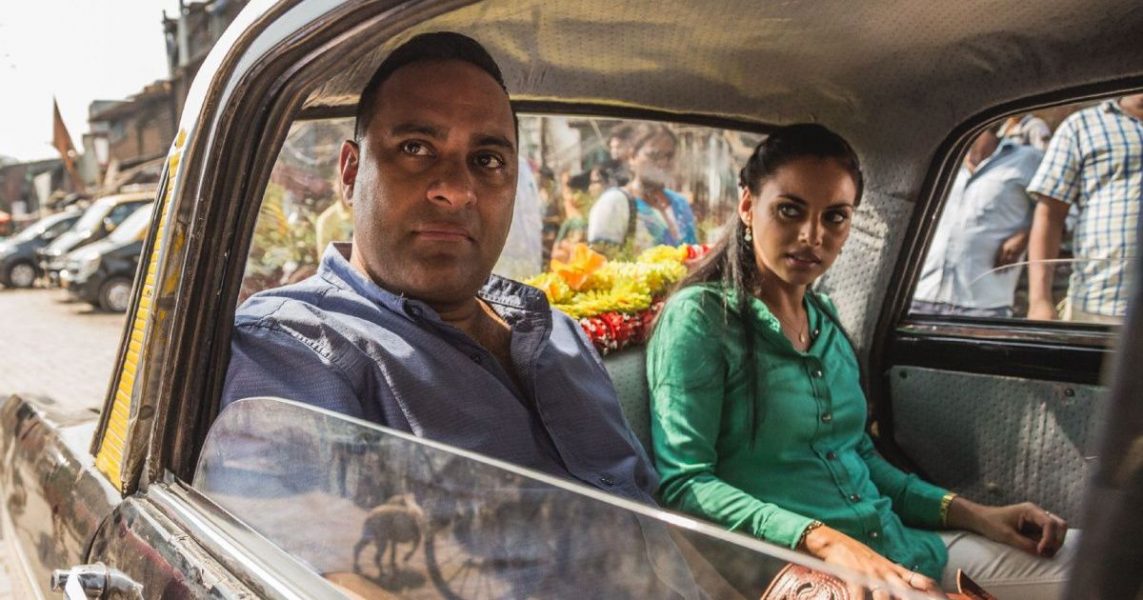 ‘The Indian Detective’ is a Canadian crime comedy drama series that airs CTV in Canada, and on Netflix in the US and elsewhere. Created by Frank Spotnitz and Smita Bhinde, the show follows an Indo-Canadian police officer from Toronto who gets caught up in a murder investigation while visiting his ailing father in India.

A relatively new show, Season 1 of ‘The Indian Detective’, consisting of four episodes, premiered on November 23, 2017, and it received mixed reviews from television critics and audiences alike. Yet, despite not enjoying critical acclaim, the show has a chance of being renewed for a second season. Here’s everything we know about it thus far.

The Indian Detective Cast: Who is in it?

If the show does return for a second season, we would expect Russell Peters and a few of the other cast members to make a comeback and reprise their roles.

The Indian Detective Plot: What is it about?

The plot of the show is a fairly simple one – Detective Doug D’Mello botches up a case in Toronto which results in him getting a month-long suspension from the force owing to his incompetence. During this month-long leave, he decides to visit his ailing father, Stanley, who lives in Mumbai. While in Mumbai, Doug gets embroiled in a murder case that soon develops into one involving Mumbai’s shady underworld leaders. As the case progresses, it spirals into a full-blown international conspiracy that might even have something to do with Doug’s suspension in the first place. While Doug works on the case, he also has to contend with other issues such as his working (and partly romantic) relationships with Robyn, his partner in the force in Toronto, and Priya, his partner in India. As the show boils down to its finale, it ends with a cliffhanger that hints at a possible second season.

The show makes for an interesting international sync-up that connects the two cities of Toronto and Mumbai using a murder plot as a device. Further, the show also convincingly embraces its Canadian roots, but it’s treatment of India smacks of cultural appropriation as many television critics have pointed out.

For those who are acquainted with Russell Peters’ comedy, he uses a lot of stereotypes about Indians. While these work well in a stand-up comedy, which is meant to be a joke, they fall short, and are often distasteful, when they’re used unsmartly in a comedy television series that revolves around a murder in the city of Mumbai, which has its own distinct setting.

As one example of the criticism levelled at the show, an Indian publication, Scroll.in, wrote, “It’s not just the stereotypes, which grate for sure. Indian viewers are by now used to seeing shots of cows roaming streets and swarms of people pouring out of railway stations in Western productions. All that is alright, they tell themselves, if the product can offer something more, say, a heartwarming story of making good, like ‘Slumdog Millionaire’.  But the series is not even funny. The jokes don’t land. Peters’ devil-may-care persona from his stand-up is merely flippant here, as he seems to absorb job loss, romantic disappointment and the potential loss of a parent with cringe-inducing alacrity.”

It is thus not surprising that ‘The Indian Detective’ has a unimpressive score of 50% on review aggregator website Rotten Tomatoes. Viewers, however, have been more kind towards the show, and it has a relatively better rating of 6.5/10 on IMDb.

The Indian Detective Season 2 Release Date: When is it coming out?

Season 1 of ‘The Indian Detective’, consisting of four episodes, premiered on November 23, 2017. As far as the next season goes, Netflix has made no announcement pertaining to a second season, even though two years have nearly passed since Season 1 premiered. On one hand, there’s a chance of the show being renewed for Season 2, owing to Season 1 ending with a cliffhanger. On the other hand, nearly two years of silence might hint at Netflix having no plans to renew the show, especially considering some of the poor reviews ‘The Indian Detective’ received. Our best guess is that if the show does get renewed, The Indian Detective season 2 can release sometime in 2020.

For now, there’s not much to do but sit and wait for Netflix to make an announcement regarding the future of the show. We are keeping our ears open for news pertaining to Season 2, and we will update this section as soon as we hear more.

While we wait for Netflix to make an announcement about the fate of ‘The Indian Detective’, here is the trailer for Season 1 to give you a glimpse into the show and what awaits, should you choose to watch it. You can catch all the episodes of season 1 on Netflix.