When Will The Inmate Season 2 Premiere on Netflix? 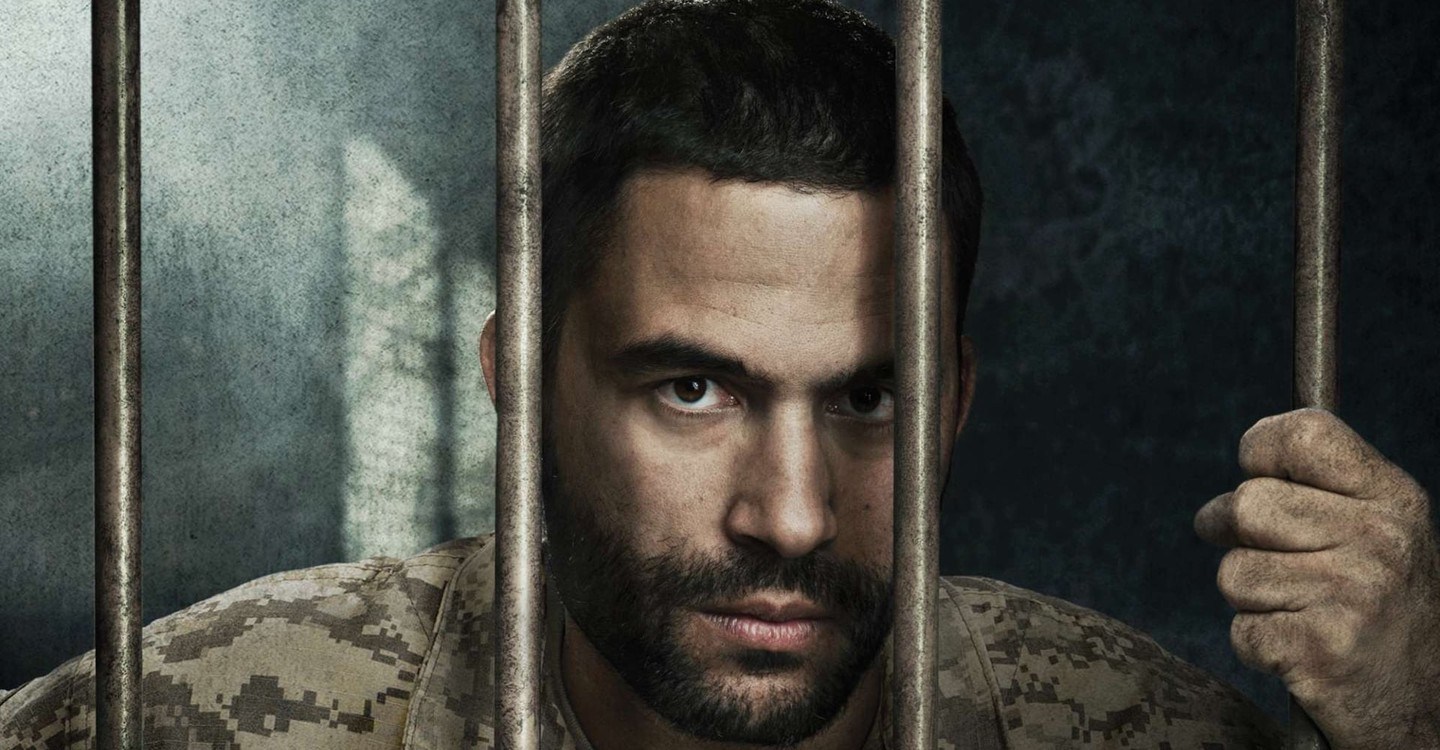 There was a hike in the popularity of prison dramas after ‘Prison Break’ swept over the audience. It ran for five seasons, but enjoyed such a massive fan following that it was brought back for another run. After that, there have been a number of shows that have focused on life in prison, most prominent of them is Netflix’s ‘Orange is the New Black’. Prison life is another example of the thing that no one wants to do, the place no one wants to visit, but everyone wants to know about. There is another ecosystem at work there, and the survival depends on where you are on the food chain. Telemundo’s ‘The Inmate’ (‘El Recluso’ in Spanish) is another show that focuses on this part of the world.

The series is based on ‘El Marginal’, an Argentine show, which is created by Sebastian Ortega and Mariano Ardanaz. It follows an ex-Marine who is sent to a prison in Mexico to rescue the daughter of a US judge. The show is adapted for the American audience by Joaquin Casasola, Enrique Vasquez and Geronimo Barriga.

The show has had a successful first season. Now the question is, will there be a ‘The Inmate’ season 2? Here’s everything we know about it.

The Inmate Cast: Who’s in it?

The cast of ‘The Inmate’ is led by Argentine-American actor Ignacio Serrichio. He brings out the vulnerability of Lazaro Mendoza as expertly as he displays his indomitable strength. He is the character the audience love to root for. But that is nothing new for Serrichio. He already has the love of the audience in the form of Don West, a character he portrays in Netflix’s reboot of ‘Lost in Space’. He has also worked in ‘General Hospital’, ‘The Young and the Restless’, ‘Bones’ and ‘Witches of East End’.

Ana Claudia Talancón plays the role of Frida Villareal, a social worker who becomes Mendoza’s ally as well as a love interest. She is known for her work in ‘Love in the Time of Cholera’ and the Oscar-nominated movie ‘El Crimen del Padre Amaro’. Luis Felipe Tovar (‘The Mexican’) plays Mariano Tavares, one of the inmates, well-versed in the rules of prison life. Additional cast includes David Chocarro (‘The House Next Door’) as Santito, Guy Ecker as John Morris and Isabella Castillo (‘Grachi’) as Morris’ daughter Linda. Flavio Medina, Mariana Seoane (‘El Chema’), Bradley Stryker (Fox’s ‘The O.C’, ‘Bruce Almighty’) and Gustavo Parra appear in supporting roles.

If season 2 is commissioned, you can expect all the leading cast members to return to the show.

The Inmate Plot: What’s it About?

‘The Inmate’ begins with a kidnapping. Judge John Morris receives a ransom call for his Linda, who has been kidnapped by a Mexican gang. She is being held in a maximum-security prison at La Rotunda. Morris doesn’t want to give up to the demands of the kidnappers because he believes that they might not return her safely even when they have what they want. There are other reasons too behind his decision, but that doesn’t take centre stage for a while. The focus turns towards former Marine Lazaro Mendoza. Exceptionally skilled at his job, Mendoza is the best of the best. However, he has been going through some tough time. In the flashbacks, the memories that he savours, we see a happy family that falls to hard times after his wife is diagnosed with cancer.

In order to rescue his daughter, Morris calls for Mendoza’s help. A deal is struck between them, each helping out the other with their most desperate times. Sent to Mexico, Mendoza is given the identity of Dante Pardo. He is charged with a triple homicide and thrown in La Rotunda.

Once inside, Mendoza immediately starts investigating for any information on Morris’ daughter. But that becomes a difficult task when he also has to focus on his own survival in a place full of criminals and murderers. He gets a taste of the hierarchy in prison as soon as he enters it and realises that he has to be a part of the gang that practically runs the place. Meanwhile, he receives regular visits from his brother, who poses as his lawyer, to keep Morris updated on the situation. All the while, he has to battle with the longing for his family in the US and finds someone he can share it with in the form of Frida, a well-intentioned social worker at the prison.

By the end of the first season, Mendoza succeeds in rescuing Linda and develops a strong bond with Frida and a couple of other inmates, while also creating some enemies in the process. He finally breaks free from the prison, bids farewell to Frida and heads to the US to reunite with his family.

Season 1 ends on a pretty conclusive note. So, if the makers were to continue the story thread, the challenge in front of them will be to think about ways to keep the show interesting without compromising on the quality.

The Inmate Season 2 Release Date: When Will It Premiere?

‘The Inmate’ Season 1 premiered on Telemundo on September 25, 2018. The thirteen-episode series was an experiment as well as a gamble for the network, considering that it is the first short drama produced by them. However, it paid off really well as the series was well-received by critics and met with great ratings. The tightly-woven plot and a perpetually tense tone of the series kept the viewers hooked to their TV sets. The characters, especially the protagonist, exhibited a range of emotions that resonated with the audience. It gave them the characters they could instantly fall in love with as well as the ones they would love to hate.

‘The Inmate’ Season 1 released on September 25, 2019 on Netflix. The first season ended with the resolution of the primary plot of the show, but there are a number of other things that the fans would love to know more about. Mendoza’s future and his unresolved enmity with other inmates might come into play for the next season. But that is just speculation. Telemundo is yet to give an official word for the second season. But Netflix acquisition means, the show’s chances of renewal has shot infinitely up. If renewed, you can expect ‘The Inmate’ Season 2 to release sometime in September, 2020.

‘The Inmate’ is a taut thriller that keeps you on the edge of the seat. You can catch all its episodes on Netflix. Watch the trailer here.