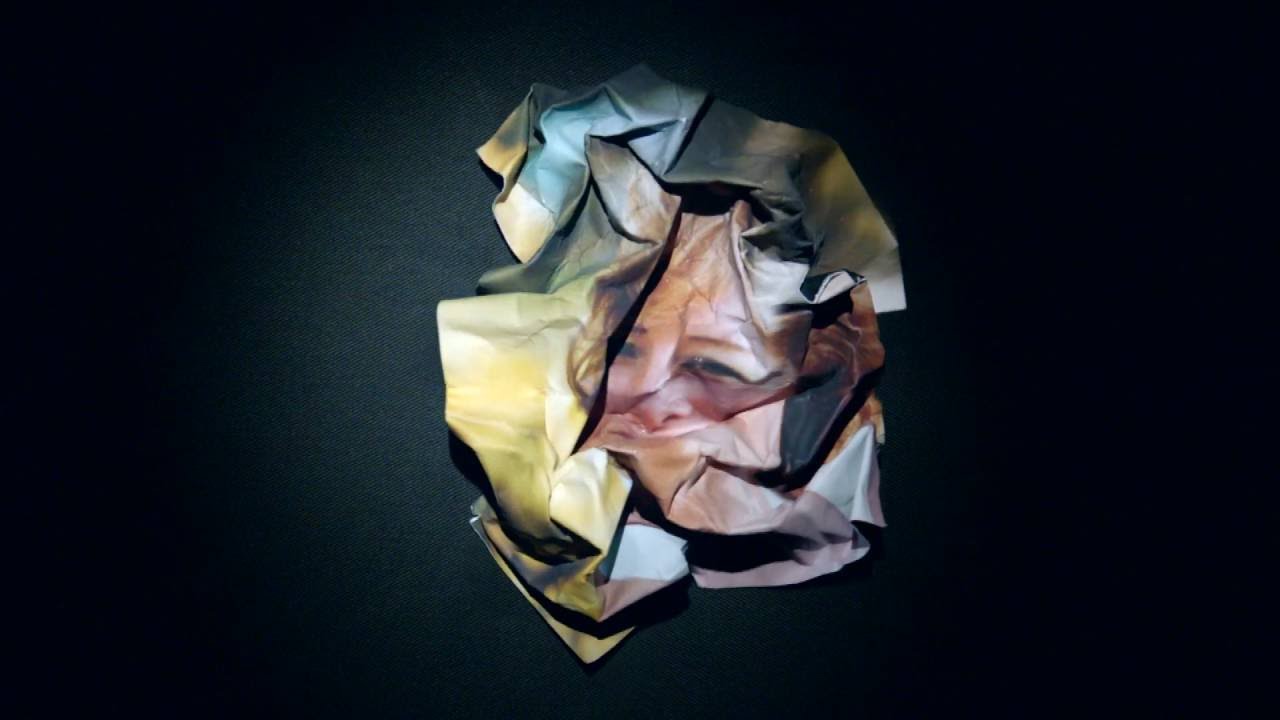 ‘The Investigator: A British Crime Story’ is a documentary crime series created by Simon Cowell, who is a well known English music talent show judge, and is presented by Mark Alan Williams-Thomas. The series first premiered in July 2016 on ITV and has completed two seasons so far. In every season, an original crime case is dealt with, as Mark Williams-Thomas digs them up and questions lead to get to the bottom of the case, that had earlier perplexed the police force.

Mark Williams-Thomas was inspired by the HBO original mini-documentary series called ‘The Jinx’, which was based on the story of an accused murderer who was a New York real estate heir named Robert Durst. ‘The Investigator: A British Crime Story’ also dramatizes key events from the cases that are dealt with.

The Investigator: A British Crime Story Cast: Who is in it?

Mark Alan Williams-Thomas is the presenter of the series. He is an investigative journalist hailing from England. He has formerly served in the police force as well. In the television documentary ‘The Other Side of Jimmy Savile’, which he had presented, Mark exposed Jimmy Savile as a pedophile. Mark has been a family liaison officer with Surrey Police from 1989 to 2000. In this investigative documentary, he is the prime investigator who picks up the leads and talks to the necessary people, including officers, relatives of the victims, possible witnesses and tries to get to the bottom of unsolved cases.

For the dramatization of important events from the cases, actors play the parts of real people who were involved when the crime was perpetrated. In season 1, the series features actors like Rick Warden, Tanya Winsor, Frances Miller, Alice Harding, Jason Allen, and David France. Season 2, which deals with a different case, stars David Bannerman, Billy Machin, Polly Lewis, Eve Perry, and Danielle Bird in major roles.

The Investigator: A British Crime Story Plot: What is it about?

There have been two seasons of ‘The Investigator: A True British Crime Story’ so far. In each season, Mark Williams-Thomas handles two different cases that were closed as unsolved.

In Season 1, Mark re-opens the case of a certain Carole Packman who mysteriously vanished in June 1985. She was a housewife and mother married to Russell Packman. Before her disappearance, she had been to a solicitor to petition for a divorce. There was no physical evidence of a body but her husband was convicted of murder. Russell has always denied being guilty and has served twenty years in jail, during which time he refused to make contact with his daughter, Sam.

It is later revealed that Carole was possibly seen months after she vanished. Mark stumbles upon dubious discoveries on his journey trying to retrace the events that followed the disappearance. Russell’s mistress, Patricia, also comes into the purview of the investigation as she had apparently tried to work under Carole’s name and had also tried to forge her signature. Mark even talks to the police officers who were involved with the original case back in 1985. The show uncovered many new pieces of information that led the Dorset police to re-open the case and appoint a new Senior Investigating Officer to look into it.

In Season 2, Mark re-investigates the disappearance of Louise Kay from her hometown in Eastbourne. The investigation leads him to serial killer Peter Tobin. He then moves on to the case of the murder of three women in the year 1977 and evidence leads him to Angus Sinclair. An eyewitness even reveals having seen Angus near the murder site some 40 years ago. Even in this case, new shreds of evidence were unlocked and Mark went on to establish that maybe the murder of the three women was not the work of one man alone but of two, who possibly worked together.

The Investigator: A British Crime Story Season 3 Release Date: When will it premiere?

‘The Investigator: A British Crime Story’ Season 2 premiered on April 5, 2018. With a total of three episodes, it concluded on April 19, 2018. As far as the next season goes, we don’t have an official announcement yet. Though considering the popularity and uniqueness of the show, we would be surprised if it doesn’t get another season. Our best guess is that if the show does get renewed, ‘The Investigator: A British Crime Story’ Season 3 can release sometime in April, 2020. We will update this section as soon as we hear more.

Since we are yet to receive any update on ‘The Investigator: A British Crime Story’ Season 3, no trailer is available. But you can take a look at a short promo of Season 1 in order to get an idea about the show: