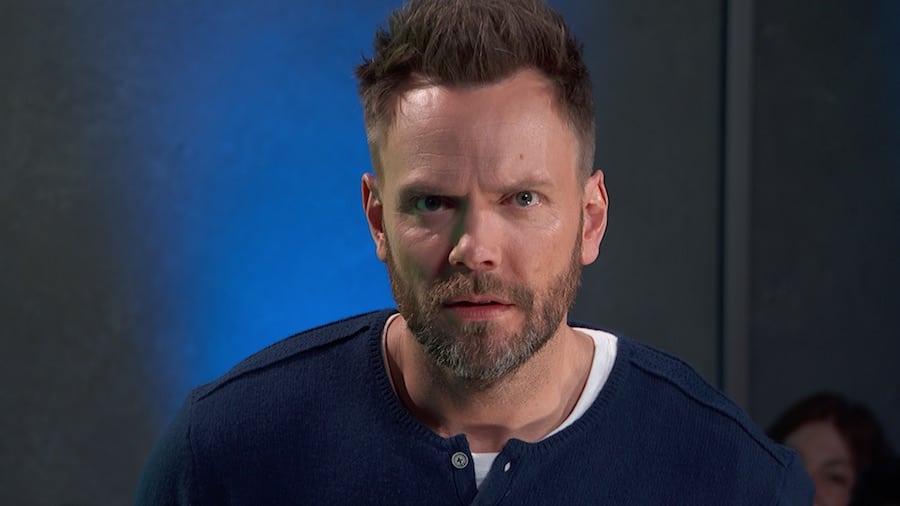 The Joel McHale Show With Joel McHale is a comedy reality show. If you enjoy watching Joel make fun and mock the world, this show is just for you. It talks about the modern day pop culture, be it politics, sports or about celebrities, it is all covered by him. His show includes appearances from celebrities, video clips, and even comedy sketches. He doesn’t cover sombre topics, but the ones that everyone is talking about and his material is quite relevant. He even discusses other reality shows like Dancing With The Stars. No subjects are ever off limits.

He said, “Content-wise they (Netflix) didn’t care what we did. They liked having it broader, as fast as clips[were concerned]. E! was all about entertainment clips and sports clips. [They] didn’t like international stuff. Here, they’re like, do it all.”

Each episode is developed and worked on a week before so that the matter and content are as relevant as possible. Joel McHale uses a lot of satirical comedy while talking about present-day absurdities. Season 2 is actually the additional 6 episodes that Netflix ordered. You can watch the trailer here.

The main character is the host as it is a reality talk show. Hence Joel McHale is the main cast. Paul Feig is a favourite recurring star guest.

Season 1 has two parts and the second part is considered as the second season according to Netflix. During Season 1 Part 1, Netflix ordered 13 episodes. After that, Part 2 which is regarded as season 2 contained six more episodes and premiered on the 15th of July 2018. All six episodes were aired together and not a weekly basis like the first season.

It was after this that Netflix decided to cancel the show. Hence, there are just two seasons in the TV show, The Joel McHale Show With Joel McHale. Nothing can be said about the ratings of Netflix’s shows as the data is not available to anyone, but Deadline reported that the Joel McHale Show couldn’t find the audience that would justify a renewal and had to be cancelled.

Sonia Sarayia voiced her opinion, loud and clear. She says, “What distinguishes it (The Soup) is the snarky, superficial brand of postmodern commentary about reality show narratives and foreign soap operas’ recurring tropes, and it is rewarding to see that again. But again and again, McHale reminds you that all the comedy the writing staff has to offer about these clips is barely elevated vulgarity. Almost every clip would be funnier if McHale just said nothing after airing it.” McHale’s style has been criticised a lot.