The Kids in the Hall Season 2: Renewed or Canceled? 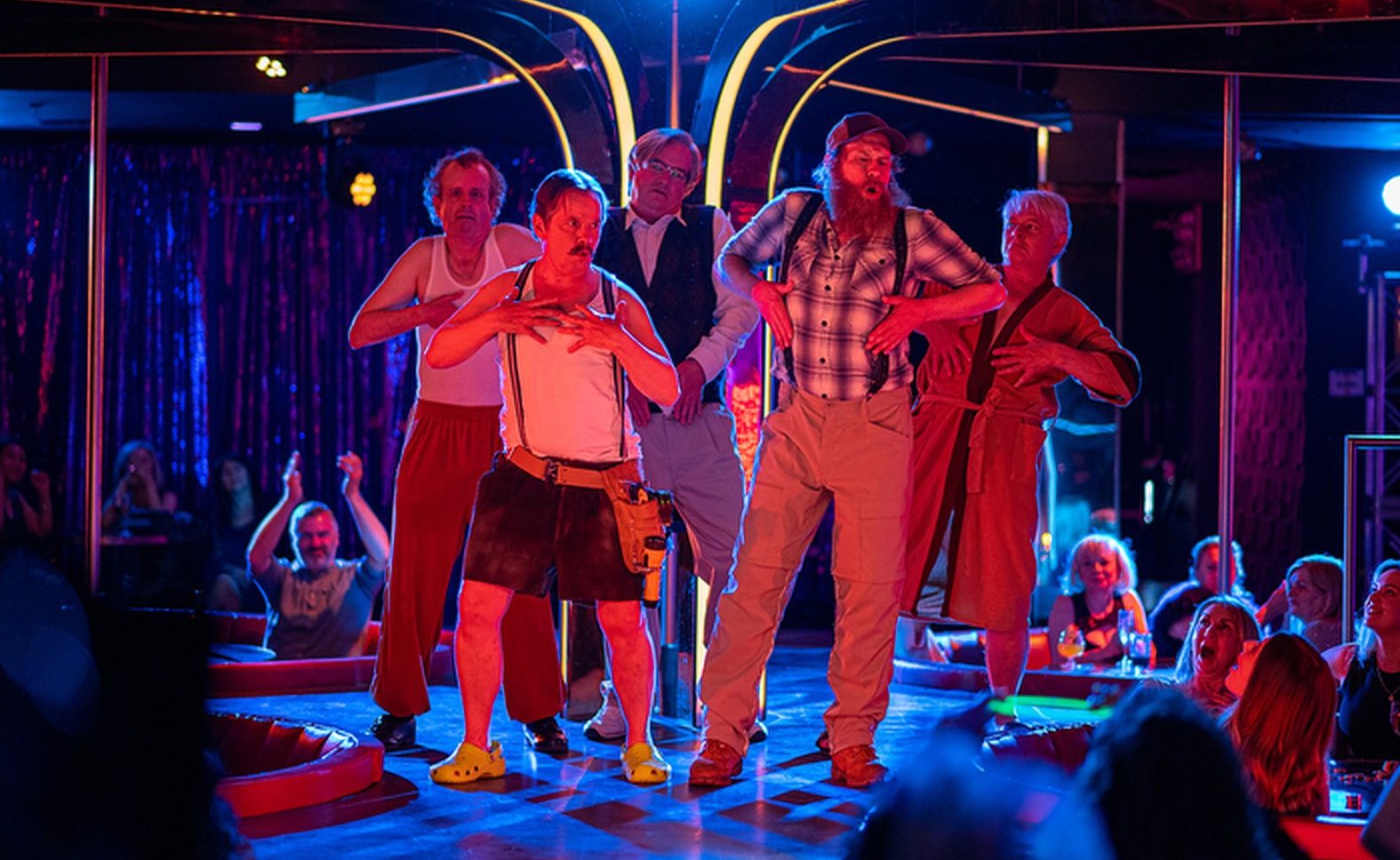 Amazon Prime’s ‘The Kids in the Hall’ is a hilarious sketch comedy TV series that is a revival of the hit original series of the same name and features the eponymous comedy troupe, comprising five comedians. The members write and appear in sketches as several characters, along with guest appearances by numerous other comedians. Fans have thoroughly enjoyed seeing their favorite comedy troupe after so many years and are now eager to know when they will get to see them another time. Without further delay, here is everything we know so far about ‘The Kids in the Hall’ season 2.

The Kids in the Hall Season 2 Release Date

Now, let’s talk about the potential second season. As of now, the makers have not yet made any announcements about a sophomore season being in the works. However, there are high chances of the show coming back for a second outing, given the positive response from viewers and critics for the first installment. Not just that, it is the massive fan demand that has brought back the show after 27 years.

Therefore, it is not wrong of fans to think it may result in a few more seasons of the show. Apart from this, there are many modern sketch comedy shows like ‘Baroness Von Sketch Show’ and ‘Key & Peele,’ which have come back for at least four seasons. Thus, ‘The Kids in the Hall’ may just follow suit and return once again with another season on the streaming platform.

Considering all these factors, Amazon Prime might greenlight the probable second installment soon, likely by the end of summer 2022. How long we may have to wait to see it depends upon the availability of the cast and the crew members, as well as the production schedule planned by the makers. If all goes as decided, ‘The Kids in the Hall’ season 2 can be expected to arrive sometime in Q3 2023.

The Kids in the Hall Season 2 Cast: Who can be in it?

If season 2 is confirmed, it shall likely see the return of all the original members of the eponymous group, namely Dave Foley, Kevin McDonald, Bruce McCulloch, Mark McKinney, and Scott Thompson. Furthermore, several guest stars such as Pete Davidson, Catherine O’Hara, Catherine Reitman, and Kenan Thompson may come back as fresh characters in new sketches. In addition, more faces can be seen in the cast lineup if the show returns for another round.

The Kids in the Hall Season 2 Plot: What can it be About?

In season 1, the members of The Kids in the Hall showcase brand new rib-tickling sketches, with occasional appearances of their classic characters like Gavin, an annoying child who asks too many questions, and a quirky classic rock DJ. Another sketch reintroduces the audience to Cathy and Kathie, two longtime coworkers who constantly complain about their company. Yet one more character who makes a comeback is Buddy Cole, a brazenly outspoken man desperate for love.

A lot of the sketches poke fun at middle-age problems as well as the bizarre trends of the modern world, to denote that the cast members have aged since the original show’s conclusion in 1995. Moreover, they speak about relevant social and political issues subtly laced with comedy. On top of that, the members bring back their popular superhero spoof sketch called “Superdrunk.” The potential sophomore season shall probably follow the same format and introduce old and new characters in many more unique sketches. Moreover, new types of improvisation segments and spoofs can also be anticipated.

Read More: Where is The Kids in the Hall Filmed?