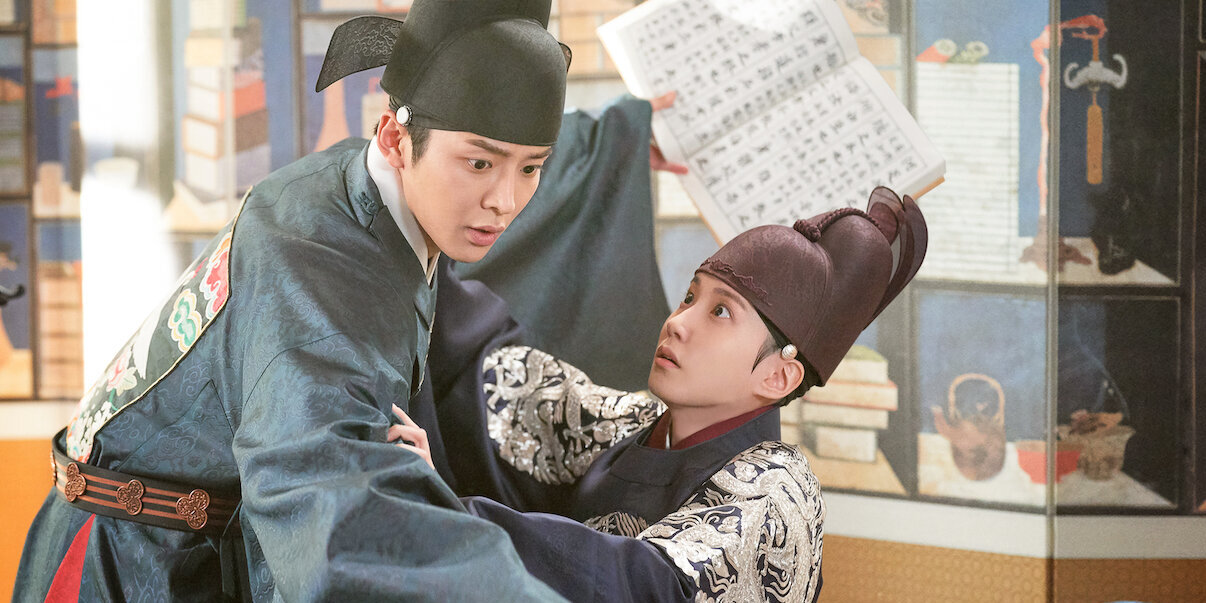 In the sixth episode of ‘The King’s Affection,’ Yi-hwi tries to conceal the truth from her tutor Ji-un, who wants to get to the bottom of the matter regarding Dam-i’s disappearance. However, he is distracted because of his father, Seok-jo is suspected of killing his friends. Their case is taken to court, where Ji-un receives a final hearing. Our recap section will help you gain a better understanding of the events that define the latest episode. Now, we’re here to disclose all that we know about episode 7!

‘The King’s Affection’ episode 7 will premiere on November 1, 2021, at 10:30 am ET on Netflix. The show releases new episodes bi-weekly on Mondays and Tuesdays. The first season of the series has 20 episodes.

Where to Watch The King’s Affection Episode 7 Online?

‘The King’s Affection’ episode 7 will be available for streaming exclusively on Netflix at the date and time mentioned above. As of now, the series is not being housed by any other streamer.

The seventh episode will pick up after Yi-hwi’s dramatic entry into the courtroom, where Ji-un awaits his fate. She most certainly has a trick up her sleeve that could save her tutor from undeservingly being punished. We can also expect to learn what happened to Ji-un’s friends. Moreover, Yi-hwi has developed feelings for Ji-un, who is unaware of her real identity. Yet he seems to be smitten by her personification of her twin brother, which has left us confused!

The sixth episode opens with an intense conversation between Yi-hwi and Ji-un as they hash out the possibilities behind whatever it is that Ga-on and Bok-dong are hiding. Yi-hwi begins to fear losing her cover, so she lies to Ji-un about the disappearance, so he is now under the impression that Dam-i has died of an illness. Ji-un is slowly falling for Yi-hwi, which could become problematic in the future. He is then informed about the Minister of Personnel’s request to resign.

Han Ki-jae is then asked to explain himself as he reveals that he had lied about his profession. Realizing that his position as the Royal Tutor is at stake, Ji-un asks for Yi-hwi’s help, but she has run out of ideas. Later, he hears about Seok-jo’s plan of defaming Jil-geum and murdering him along with Yeong-ji. Ji-un intervenes, and the father-son duo starts a fight which ends with a suicide attempt by Ji-un. At that very moment, Yi-hwi barges in and threatens to get Seok-jo killed if he doesn’t abide.

When Ji-un demands to know whether his father killed his friends, Seok-jo urges him to find out the answer at the court where Ji-un is removed from his position and banished after a punishment of 50 whips. His friends would be subjected to manual labor, but their whereabouts are unknown, which could nullify the punishment. Yi-hwi walks in that very instant and bows down before throwing her infectious smile at Ji-un, which means there is a major twist awaiting us in the coming week.